Saloli Reflects on the Revelatory Furniture Music of Erik Satie 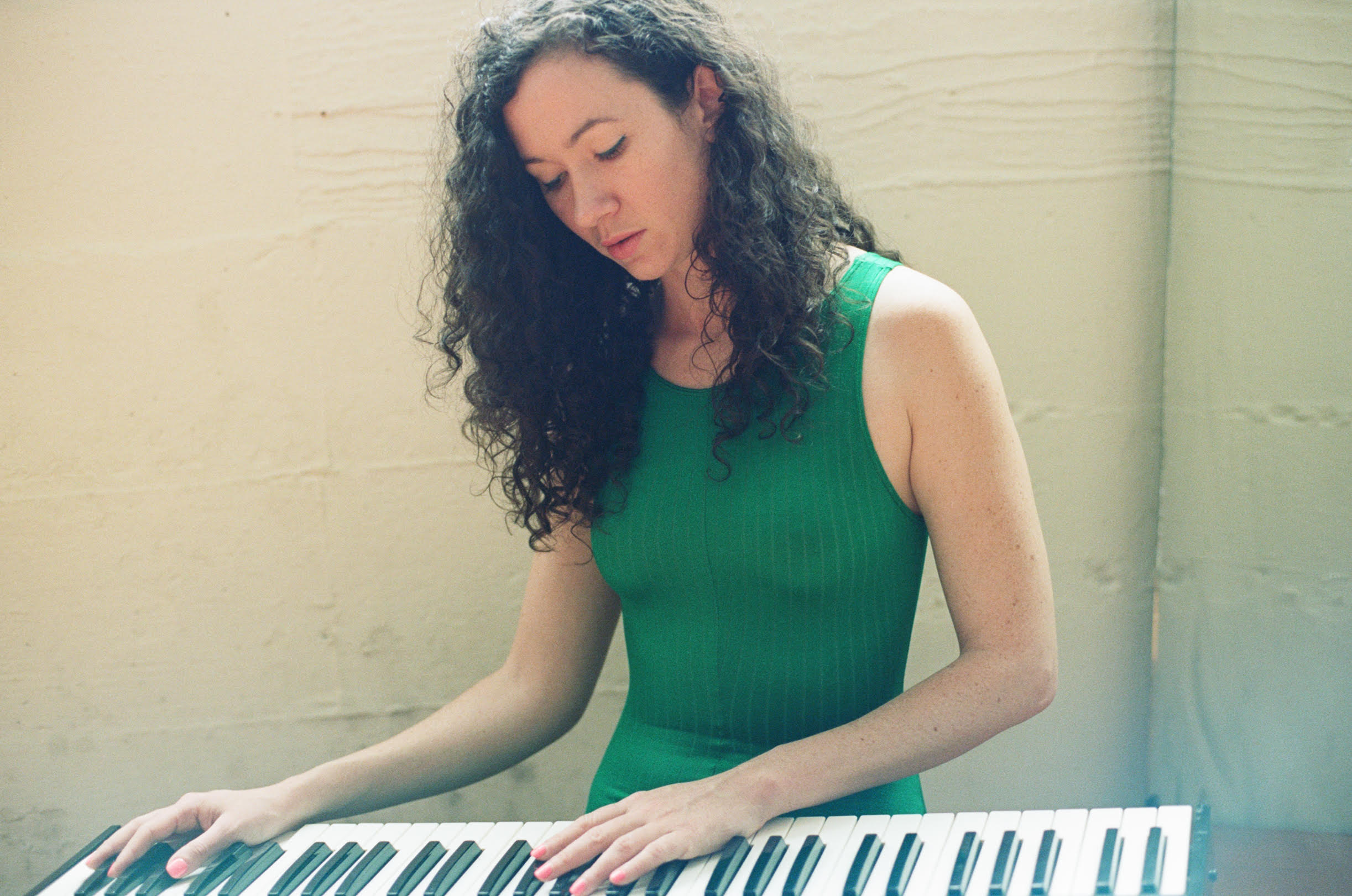 My first Erik Satie encounter was Gymnopédie No. 1. I was in the seventh grade, and constantly frustrated that the violas, cellos, and basses in the school orchestra had what I considered boring parts. We were in charge of the harmony, usually playing held notes with lots of repetitions, while the violins were in charge of the melodies and often expected to play more vigorous musical ideas that danced all around the instrument.

Our Gymnopedie No. 1 string arrangement was no exception; I was once again frustrated—even angry—that I was expected to play “rest, half note… rest, half note… rest, half note…” and nothing else. I decided to do something about it and compose my own string ensemble piece where the violins played nothing but whole notes and the violas, cellos and basses got to really rock out. I called it “Die Ratsche Der Bratschen,” or “The Revenge of the Viola”. It was the beginning of my composing career.

Fifteen years later, I got a job as a pianist for an art collective called Eurythmy at The Portland Waldorf School. They handed me Gymnopedie No. 1 on my first day. I quickly learned that I would be required to play it at the start of every single class, ultimately playing the piece for about 17 classes a week over the course of six years. It became a grounding force in my life—a zen-like exercise in acceptance and presence.

I was often reminded of my high school composition teacher Robert X. Rodriguez lecturing me on musical form as “repetition and variation”, and using Erik Satie as his example. A composer introduces a musical idea; they either do it again, or they do something different. Those are the two constant choices for any composer.

At that point in my life, I think I was 15 or 16 and really getting into complicated music like Messiaen and thinking “so what,” but the lesson stuck with me and I couldn’t help but think about it every time I played Satie henceforth. I ended up playing most of the Gymnopedies and Gnossiennes (his most popular works) throughout my tenure as a Eurythmy accompanist, and I began to notice that although it seems like the music is predictable and repetitive, none of the phrases resolved when I expected them to, and many of them began before the previous phrase was even over. 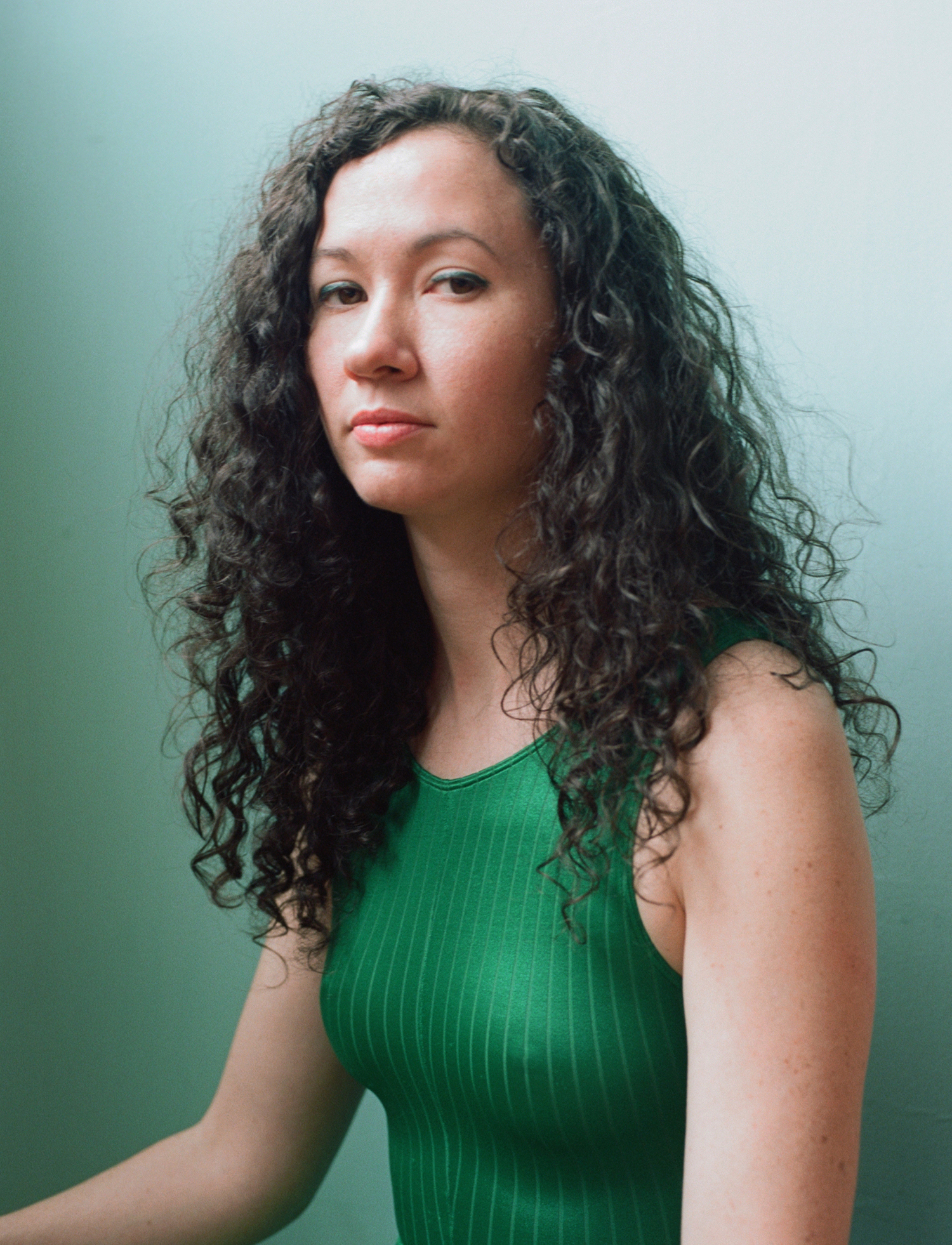 I came away from the experience thinking that Satie really is a clever, witty composer, and not at all boring. In fact, the musical result of this compositional style is extremely pleasant and meditative, a ticklish elixir that suspends time and expectations so that the listener achieves catharsis while being liberated from persistent and predictable cadences.

Satie would creep up in other parts of my life; most of my adult students would ask to learn it, and I would play it when I gigged playing piano at cocktail parties. I always noticed that something really changed in the feeling in the room; even though people seem to enjoy Debussy or Schubert just fine, people get absolutely transfixed by Satie. I started composing the music on The Deep End with this in mind, embracing slow and simple repetitions, trying to be a little clever at times to keep it fresh, and hoping to woo the listener into a musical mind space that invites a healing catharsis.

I realized only afterwards that I had come full circle by once again allowing myself to be inspired by Satie. Although this time it was not because I hated it, but because it was music that I had grown to truly cherish and respect.

Mary Sutton’s debut album under her Saloli alias is now available through Kranky. The striking analog set was loosely inspired by a spa performance at Portland’s Common Ground Wellness Center. Or as she puts it “[I] wanted to make something people sitting motionless and naked in hot bubbly water would want to hear.” Stream it in full below, along with some of Sutton’s favorite Satie pieces.