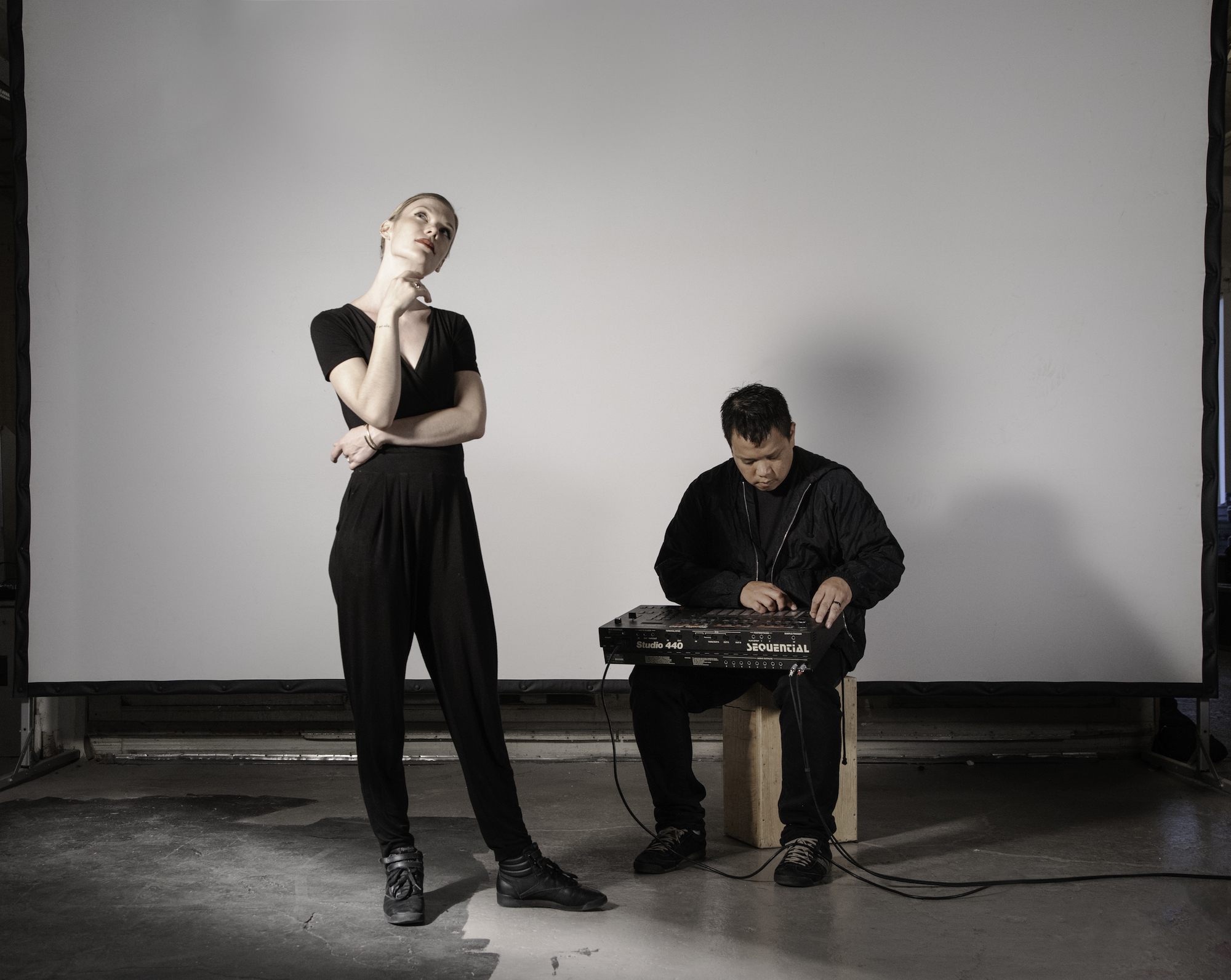 Kid Koala has revealed the second album in his Music To Draw To series. Much like last year’s Satellite LP, Io is split between soothing instrumentals and spot-on sessions with a guest singer. Trixie Whitley appears on six tracks this time around, bringing her bruised avant-blues to the producer’s artful rendition of a Greek myth. (Io was one of Zeus’ ill-fated love interests.)

Here’s what Kid Koala had to say about the spare melodies and melancholic hooks of “Allotropic”—a beat-less beauty that came out of a visit to Calgary’s National Music Centre—along with the album’s trailer and a previously shared Whitley collab….

If you’re a little obsessive about sound like I am, visiting the NMC is like being a kid in a gigantic audio candy store. They have some of the rarest keyboard instruments in the world (even dating back to the 1600s). I had already begun work on the instrumentals for this instalment of the ‘Music To Draw To’ series, so I decided to spend most of my time in their Live Room B “sound lab,” an entire floor of the building that houses an incredible collection of electronic instruments, effects and synthesizers. Many of the machines are one of a kind prototypes that never went into production. They also have working examples of all of the classic synthesizers from every era, fully operational and calibrated to factory spec.

It was a really incredible place to work and I tracked a lot of the ‘Io’ album there including layers for “Allotropic.” Once I had the soundscape recorded I later found this junky old guitar at a flea market and played it on there too. It was a bit of an odd combo but seemed to fit somehow. I was thinking to myself what it would sound like if you were standing on an icy beach in outer space. 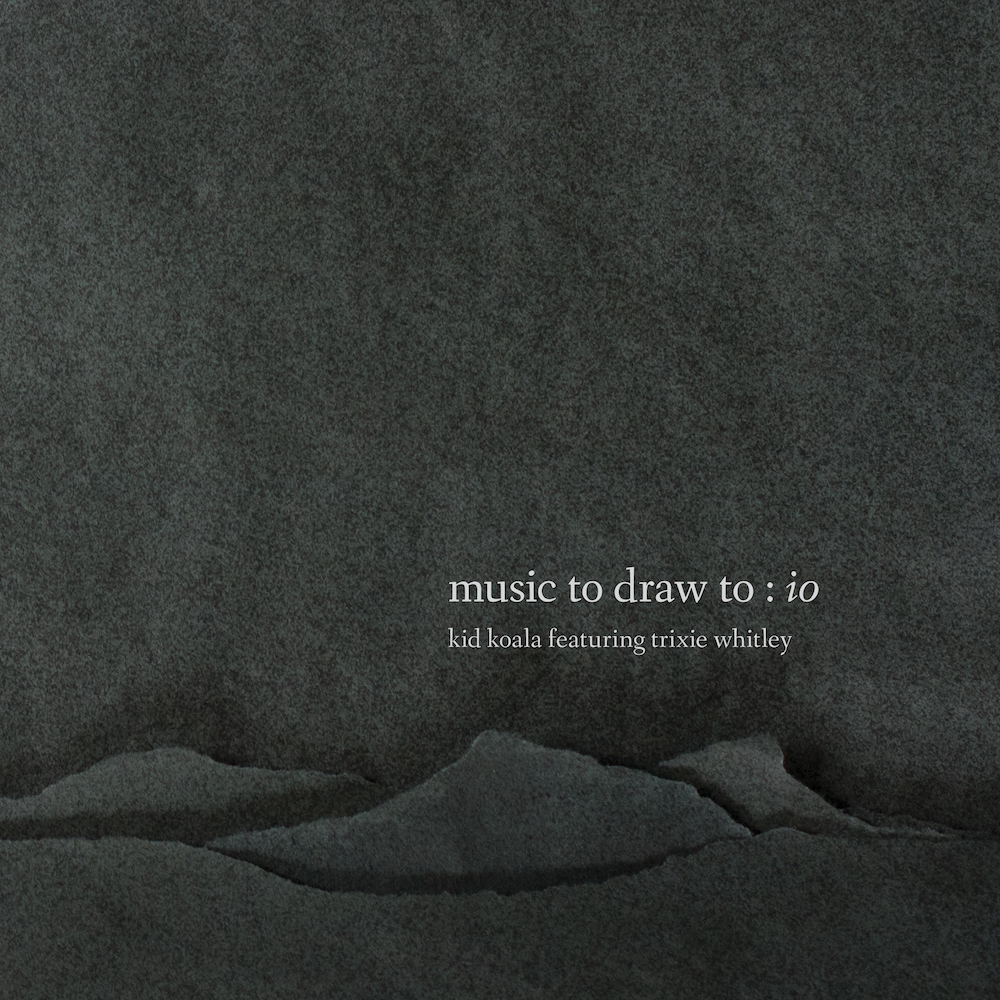