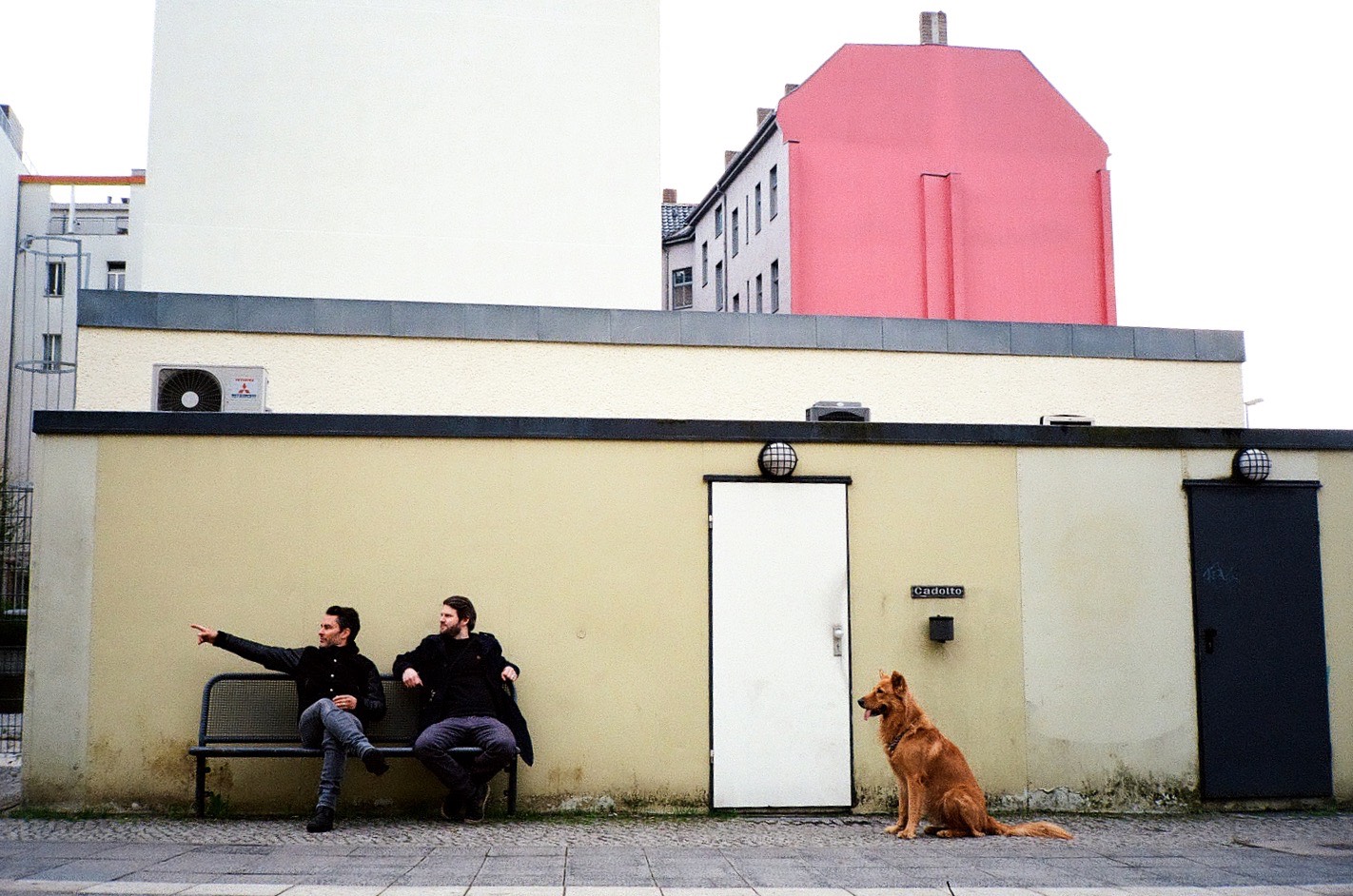 Like many of today’s underground techno labels, Eric Cloutier’s new Palinoia imprint puts an emphasis on vinyl-only releases—the sort of secret-weapon singles DJs used to hide in their bag and save for the peak-hour portion of their set. Next week’s Prism EP is especially noteworthy for being the first batch of new material from Exercise One this year. Not only that; it’s also a hardware-driven set, full of gleaming locked grooves and human-after-all hooks that’ll make you long for the dark corner of a club that doesn’t actually exist.

Check out the lead-off track below, along with some commentary from the Berlin-based duo and a previously leaked selection from the EP’s B-side….

“Heptagon” is a trippy rolling techno track with classic 909 SD rolls and a polyrythmical SEQ. It was made using a TR-909, Korg Electribe MX, PPG Wave 2.2 and a Minimoog Model D. We played an early version of it at Sisyphos’ Hammerhalle here in Berlin and it proved to be a floor favourite and massive banger. So we’re happy that our good friend Eric Cloutier chose this track for our EP on his Palinoia label; it’s a proper rave track!