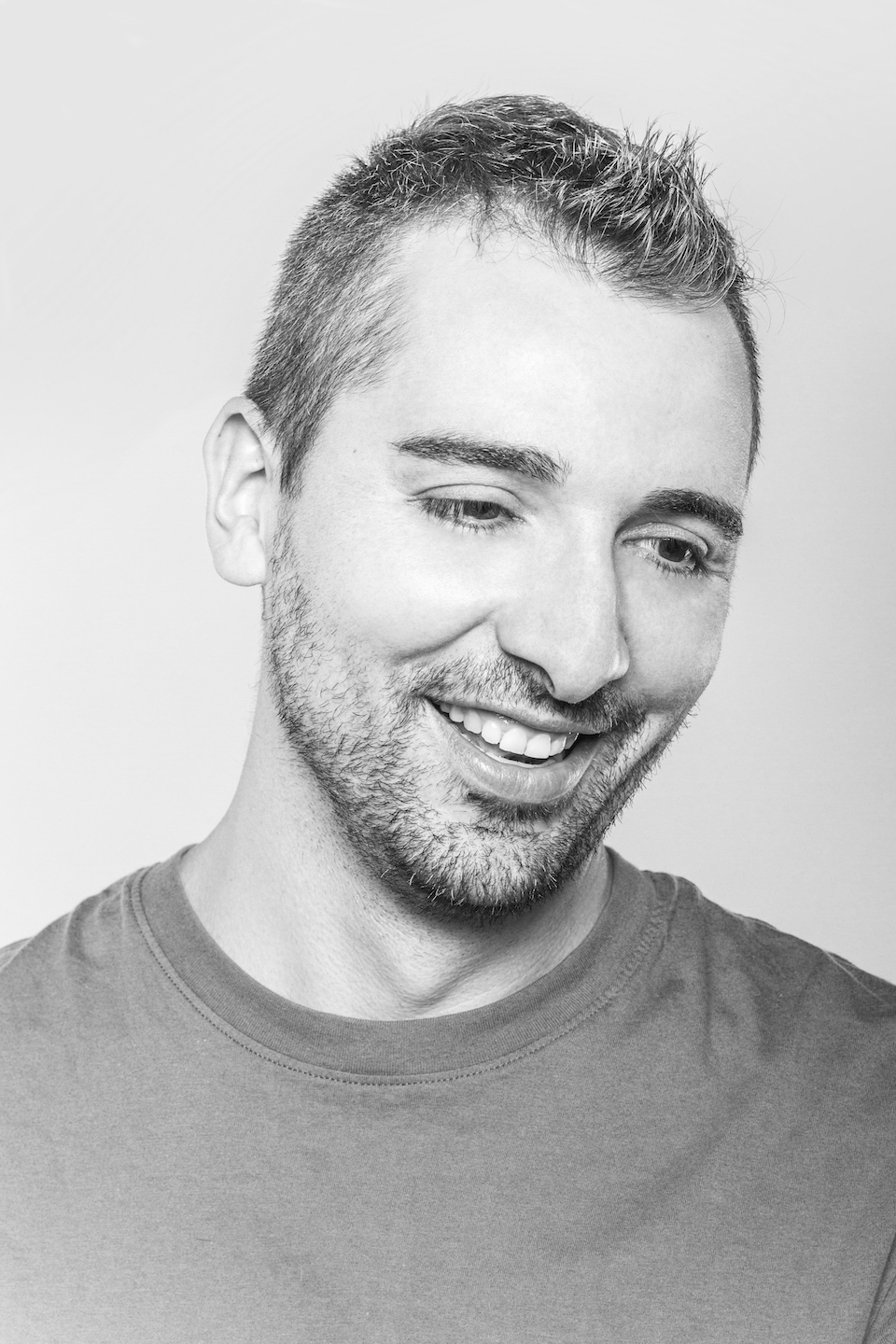 While tomorrow is the official release date of Alex Under’s Kompakt debut, the Beatport exclusive can be streamed a day early below, right alongside some commentary from the Spanish producer/CMYKmusik founder. Time to take in some techno…

“OLAS THE QUILA QUINA” is a track I wrote four years ago, inspired by a very pleasant stay at San Martín de Los Andes in South Argentina—a land of nature, peace, and UFO sightings. I saved this track for a special release; my Kompakt EP is just that. The thing I like most about this track is the fact that it feels like it’s never going to end and it would felt just right if it doesn’t.

I named “LOLOG” after another great lake of the Patagonia region. This track has no big secrets. I guess something I always pursue in the studio is to find the perfect loop I could keep listening forever.

“EL REFLEJO DEL LACAR” is a track that just came out of me as the lake reflected its surroundings—the simplicity of something when it’s meant to be like it is.