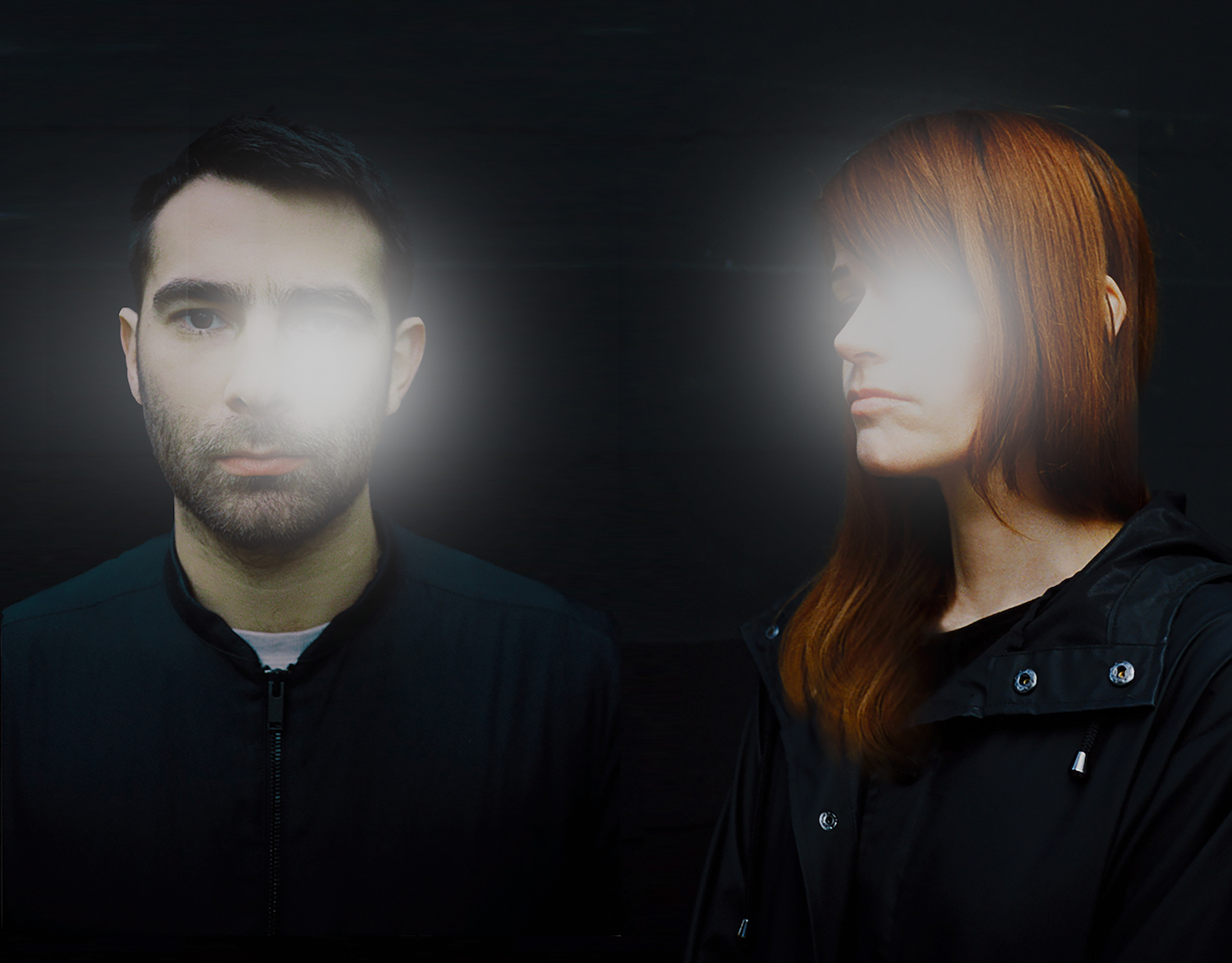 Factory Floor have tapped rising footwork producer Jlin for a future-shocked remix of their “Wave” single. Check it out below, along with a complete stream of the duo’s 25 25 album for DFA.

A few other things on the FF front: Nik Void unveiled an exclusive Dazed mix this week, just in time for the Tate Modern debut of Anywhen. The Philippe Parreno (see: the Mogwai-scored Zidane: A 21st Century Portrait) exhibition features exclusive Factory Floor music and takes over the Turbine Hall space between now and April 2, 2017. According to a press release, “The commission responds to the Turbine Hall’s position at the centre of the museum, an open space connected to the city itself. The artist combines aspects of chance and control: the sequences of events are triggered by software which is informed by micro-organisms. These react to and activate elements of the commission through a bioreactor visible at the far end of the Turbine Hall.”