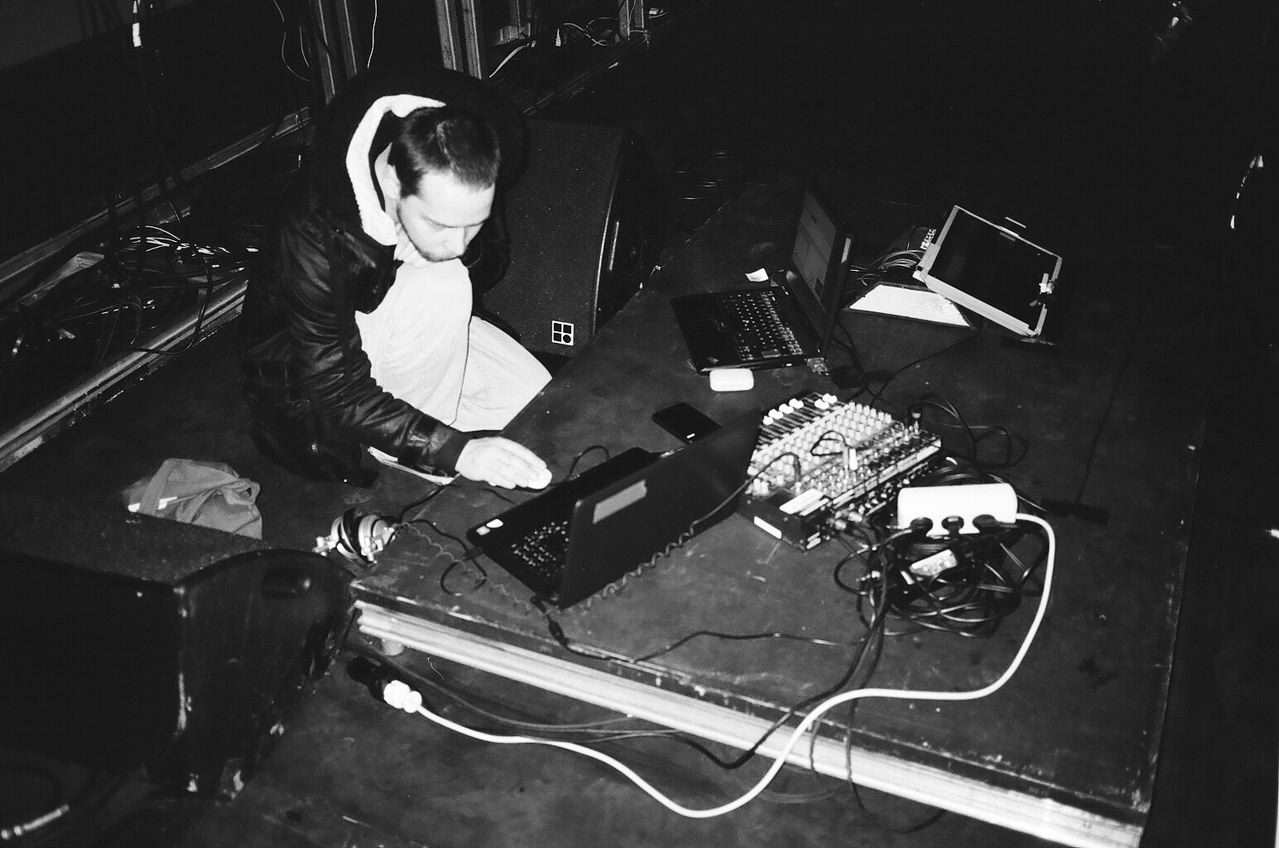 Take a quick look at the tracklisting for Grischa Lichtenberger’s new Raster-Noton trilogy. Looks a little clinical right? If only things were that simple. As explained in the producer’s own extensive liner notes, the concepts behind Spielraum – Allgegenwart – Strahlung couldn’t be any higher.

Those who think they see ghosts are those who do not want to see the night. They crowd it with the terror of little images, they occupy and distract it by immobilizing it—stopping the oscillation of eternal starting over. It is empty, it is not; but we dress it up as a kind of being; we enclose it, if possible, in a name, a story and a resemblance.

Read the rest of Blanchot’s The Space of Literature here, and check out “002_1215_re111506_re_0712_10gb” below along with several other recent songs and a special Boiler Room appearance…