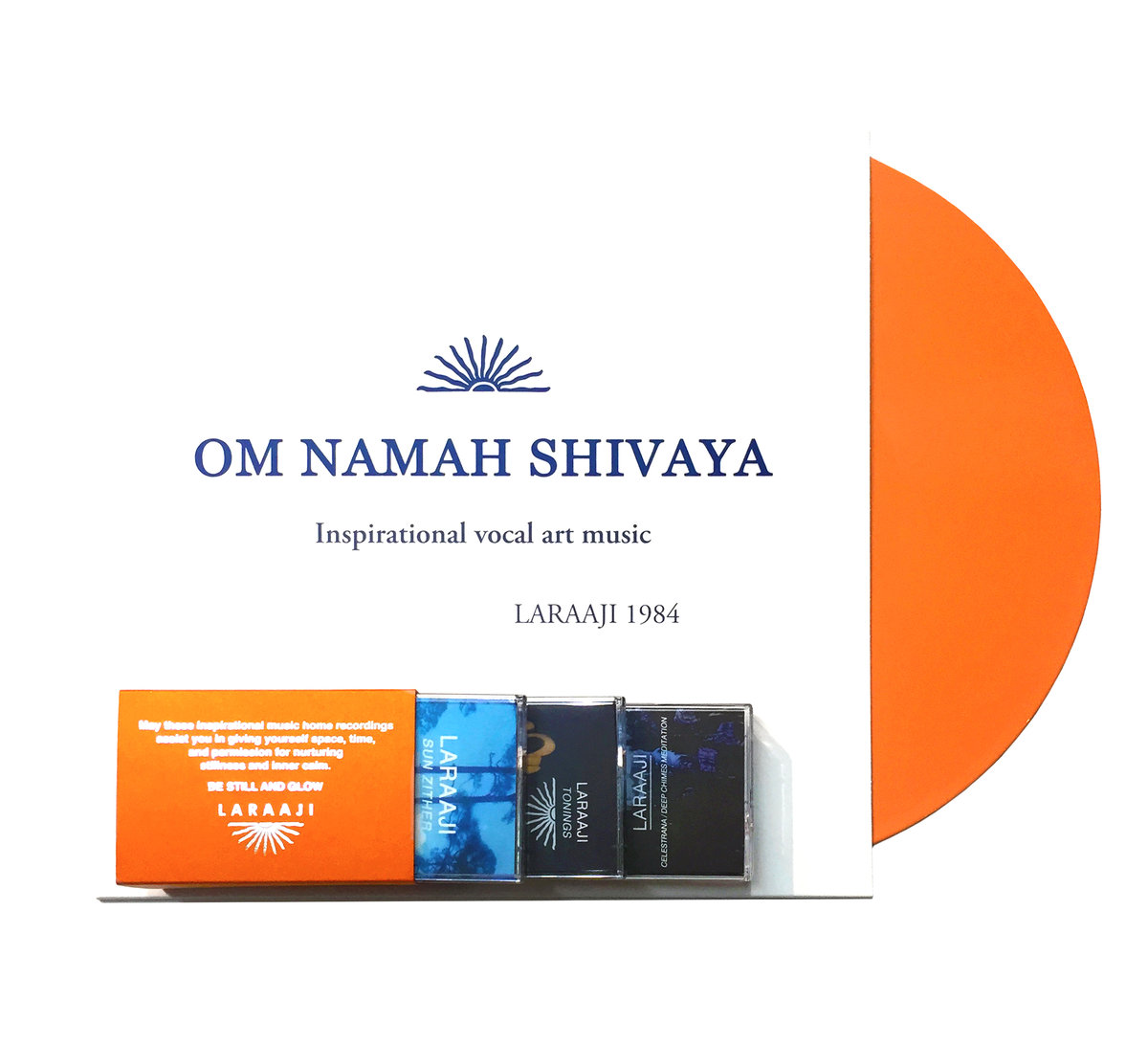 Leaving Records has unveiled its second lovingly restored series of rare Laraaji records. Available today and streaming in full below, the four remastered efforts are spread between a slab of orange vinyl (the soothing childbirth score Om Namah Shivaya) and a three-part tape set called Be Still and Glow.

Leaving founder/New Age disciple Matthewdavid worked right alongside the iconic composer on the reissues, making sure to present them in a light as perfect as the songs themselves.

Here’s what he thinks about them: