Laraaji
All In One Peace 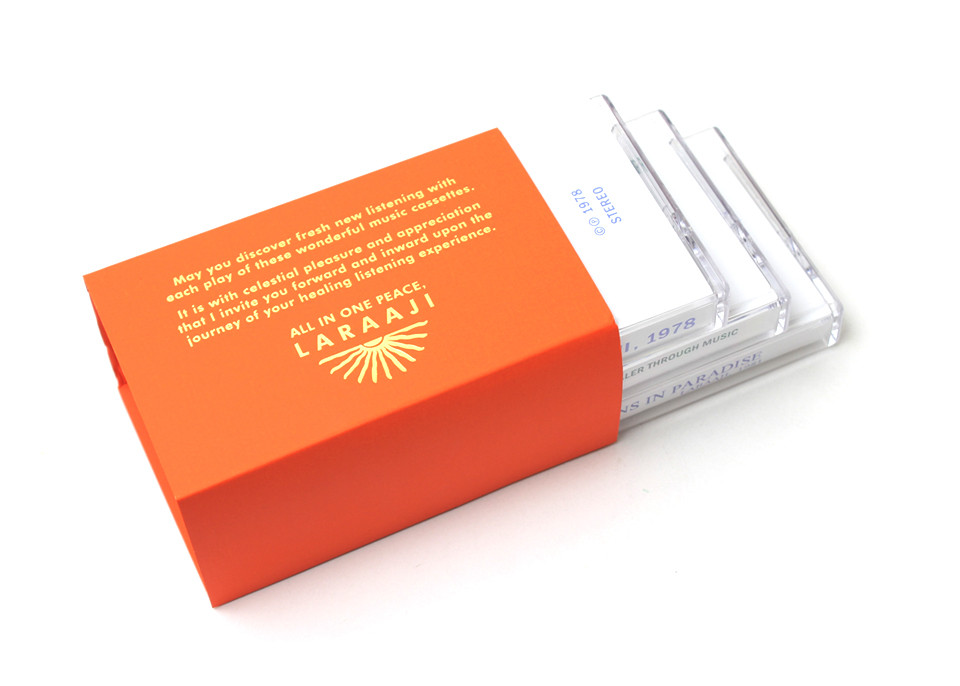 As the holiday season kicks into high gear right alongside everyone’s anxiety levels, records like this can be the difference between a peaceful evening and a full-blown panic attack. Originally dubbed and distributed by the man himself in the late ’70s/early ’80s, Lotus Collage, Unicorns In Paradise and Connecting With the Inner Healer Through Music are now available as a tape box set and digital reissue series through Matthewdavid’s Leaving Records label. Vacillating between guided meditation grooves, side-long zither spasms, and lots of wide open spaces, this is what Laraaji sounded like before he became a newfound discovery of Brian Eno and one of the flagship artists of the recent All Saints reboot that also included Harold Budd and Eno’s brother Roger.

“Having the music move in dimensions I didn’t predict,” Laraaji said of the three cassettes, “It feels like an extended blessing.”