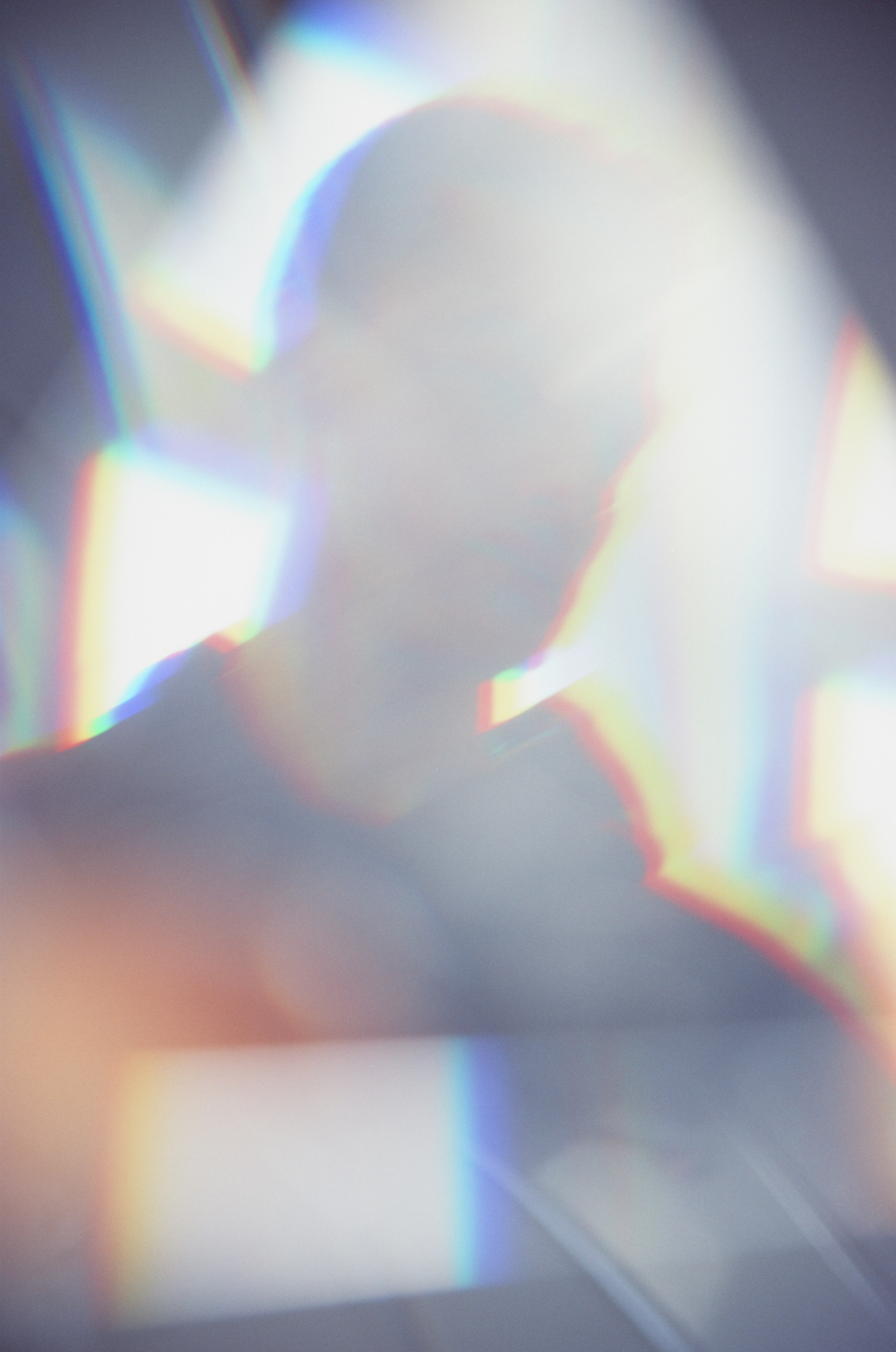 Flaty has unveiled the first taste of his most ambitious project yet. Streaming exclusively below, “rotation—60” is part of an audiovisual piece the Moscow producer developed in tandem with his new album RAILZ.

According to the ANWO STUDIO founder, it was loosely inspired by concepts that are much bigger than the music itself. He rattles off a wide range of them, including “morphing, anti-utopias, melted borders, optical illusions, perspective, generative, Metaspace, the flow of time, hallucinations, and Rammellzee’s graffiti.”

“This project is aimed to build the metaspace for the viewer / listener,” he explains, “nd transform their experience into a sensorial exploration of fictional space. The video for ‘[rotation—60]’ is a conducted sequence of scenes; stylistically, it touches aesthetics of digital graffiti through optically-distorted chewing. The current piece was created by young artists fornowimautumn, Kuzma Palkin, and me.”

Check out the rest of the record below, along with selections from his other side hustles: Square Fauna and Serwed, a diamond-cut duo with fellow Russian OL…. 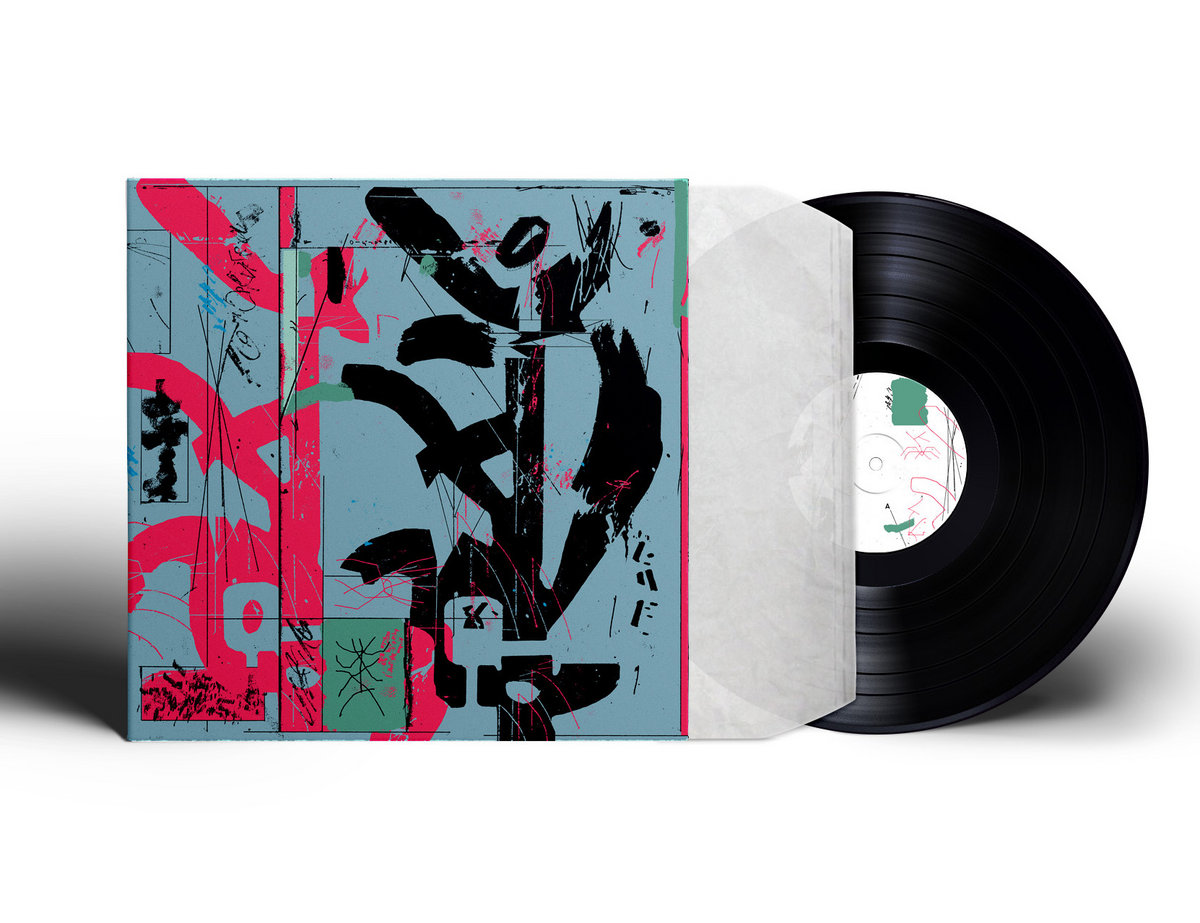 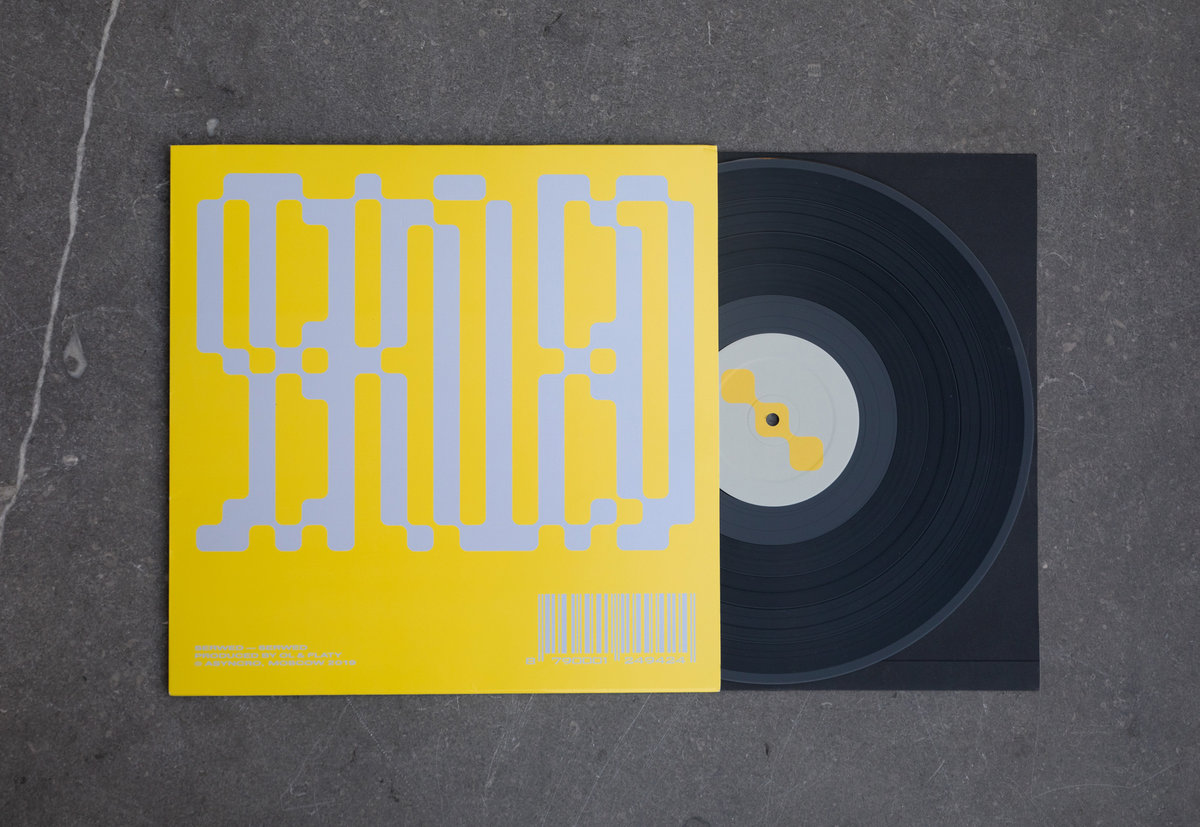 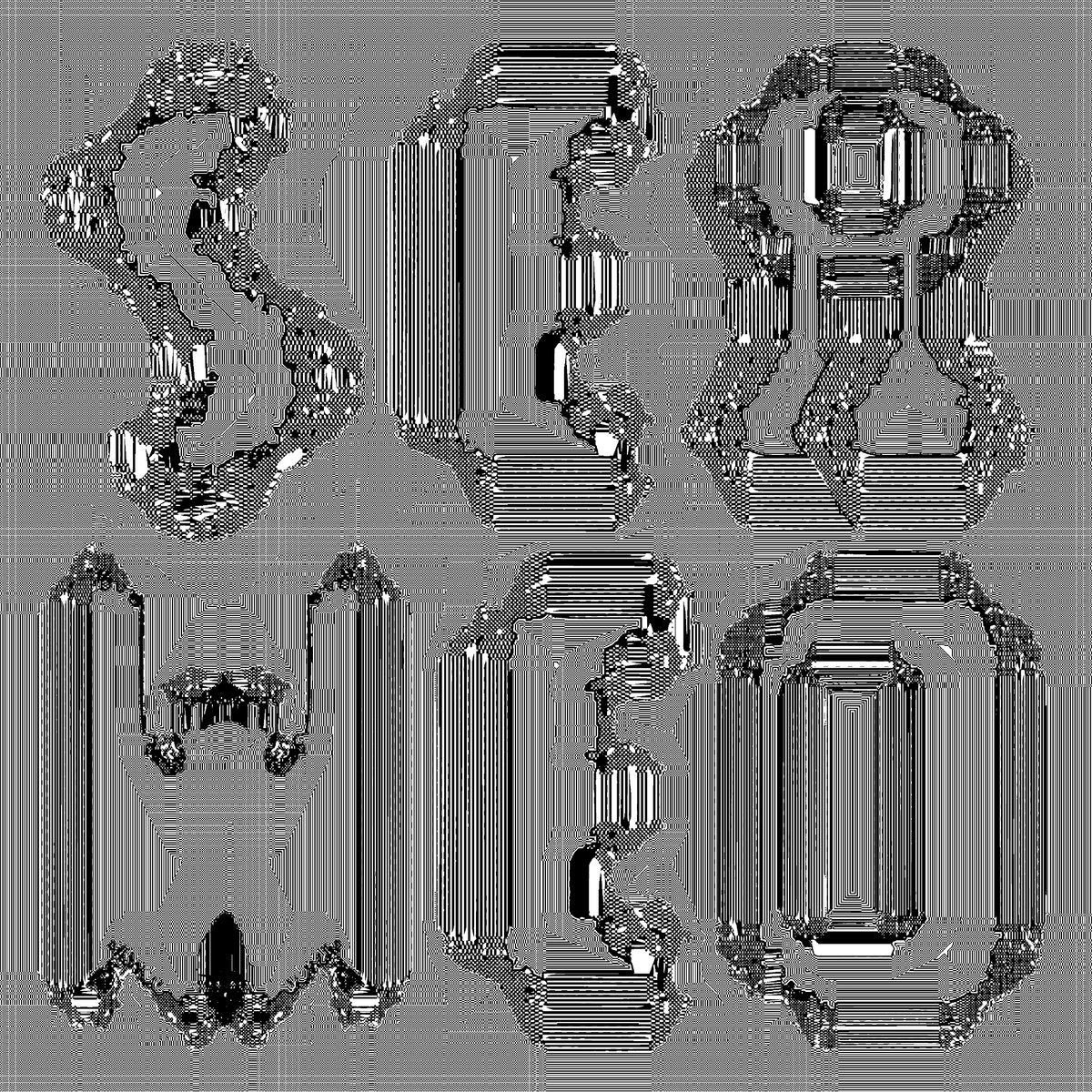