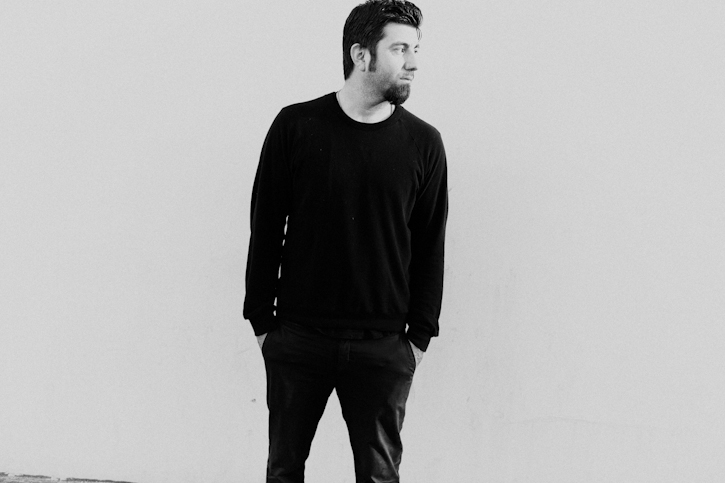 Well this is unexpected: three former ISIS members (Aaron Harris, Clifford Meyer, Jeff Caxide) have announced a new project with Deftones vocalist Chino Moreno. Going by the name of Palms, the quartet plans on releasing their debut record later this year. This despite reports that the Deftones will unveil their next album this year as well.

“Clifford, Jeff and I started Palms a little over a year ago out of a desire to continue making music together after ISIS ended,” Harris said in a statement. “Chino joined shortly after and our sound took shape from there. We’ve worked really hard on this first release and are excited for people to hear it. It’s nice to be back behind the drum kit, and with this line up.”

“Being a huge ISIS fan I’ve always dug the moods these dudes convey with their sound,” added Moreno. “I am excited to combine my sense of creativity with theirs, and to have fun doing so.”

Look out for Palms’ debut LP through Mike Patton’s Ipecac imprint, with more details to come. For a complete guide to ISIS’ back catalog, check out Aaron Turner’s Primer here, and Moreno’s summer tour plans with the Deftones and System of a Down below…