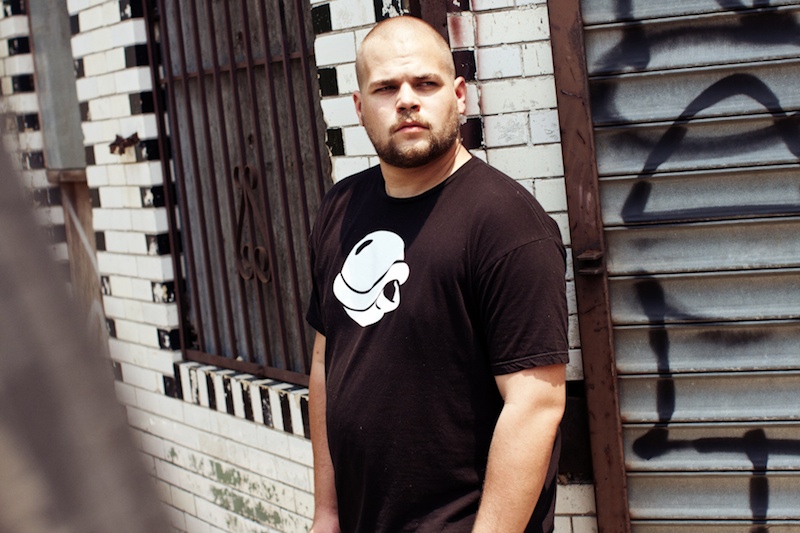 Since Com Truise is currently on tour with Neon Indian and heading overseas soon after that, we thought we’d reacquaint our more curious readers with the hover craft hooks and laser-like synth lines of his sci-fi epic Galactic Melt. Stream it in full below alongside a scene-by-scene commentary by the producer…

2. VHS Sex
Astronauts used to be famous. Com Truise is a star… and he wants to party. It’s about having a desired form of satisfaction, but being stuck with an obsolete form of media.

3. Cathode Girls
The party continues, but there are feelings of being disconnected form real communication. It is a numbing experience.

4. Air Cal
Being an android is not all it’s cracked up to be. They have become too good at programming human emotions. It’s really about the fear of flight.

5. Flightwave
Leaving your earthly connections behind to achieve greater goals. Com is launched and there is no turning back.

7. Brokendate
Being late, missing commitments. Being bound by systems of control, yet being so free to break apart the set plan. Deviation from the original course.

8. Glawio
Sometimes it rains in space.

9. Ether Drift
Com enters the Wave 1 galaxy, and loses control of his systems. He’s paralyzed in some unknown psychedelic state.

10. Futureworld
Com touches down on Wave 1. It’s about assimilation into another reality apart from the material and the physical. The colors are different and everything is new. Anything is possible now. Goodbye.