FROM THE STACKS: Daughn Gibson 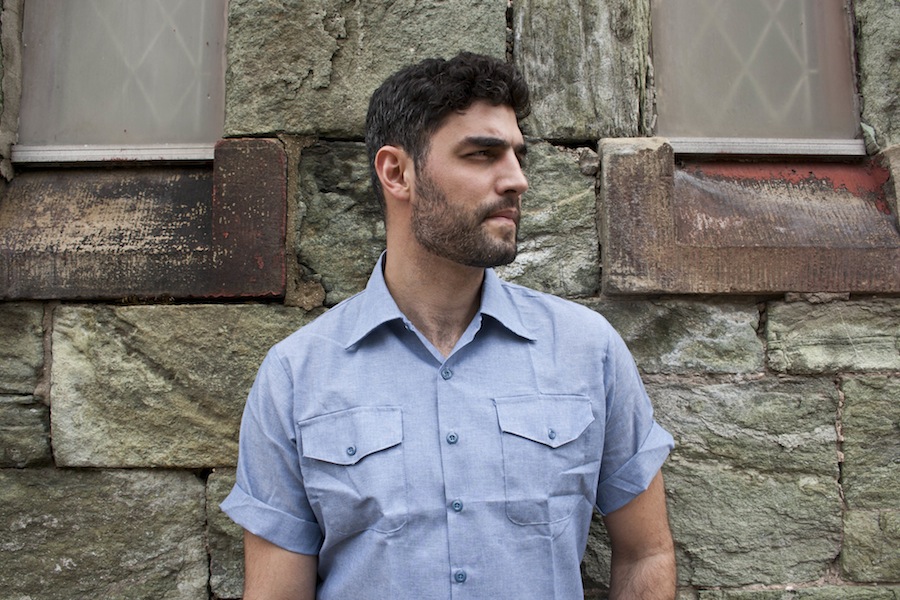 The Vibe: Tall truck-stop tales and barstool breakdowns, as stylized by a former punk rocker who pairs his crate digger inclinations with a thirst for country that reaches well beyond the Johnny Cash canon. Strange and surreal in all the right ways–loop-lobbing outlaw music that’d work well in the background of a postmodern biopic about Jesse James.

Previous LISTEN: The Field, “It’s Up There (Blondes Mix)”
Next LISTEN: John Cale + Danger Mouse, “I Wanna Talk 2 U”