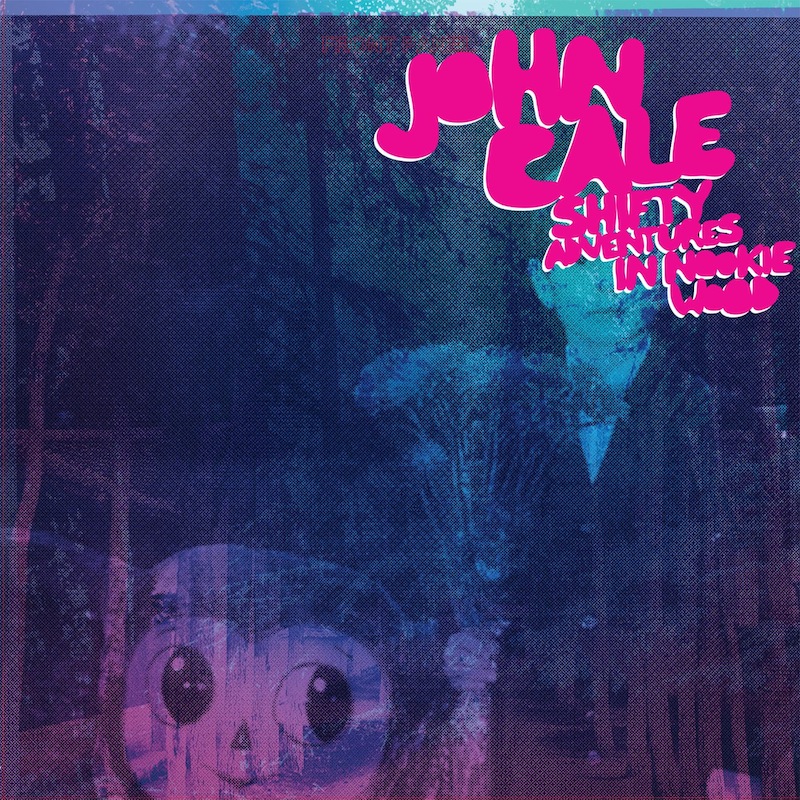 From Lou Reed and La Monte Young to…Danger Mouse? Yep, that’s the left turn John Cale takes on “I Wanna Talk To You,” the lead-off single from the VU co-founder’s latest solo album.

Due out October 2nd through the Domino Records imprint Double Six, Shifty Adventures in Nookie Wood is not a full-on Danger Mouse collaboration by any means. As Cale explains, â€œDanger Mouse and I kept trying to find time to record together and we found a 48-hour window a few years back and ended up with something like 3 or 4 songs. When I was recording this album, I realized I’d written a few songs in a similar vein and recalled one of the songs Brian and I started but had never finished. So I thought I’d finish writing it and see if it felt as close to the album as I had begun to envisage. Then when it was done, I thought, ‘It’s got the right opening vibe for my story!'”

So there you have it. Check out “I Wanna Talk 2 U” after the jump, along with an album trailer and tour dates…