FROM THE STACKS: Destruction Unit 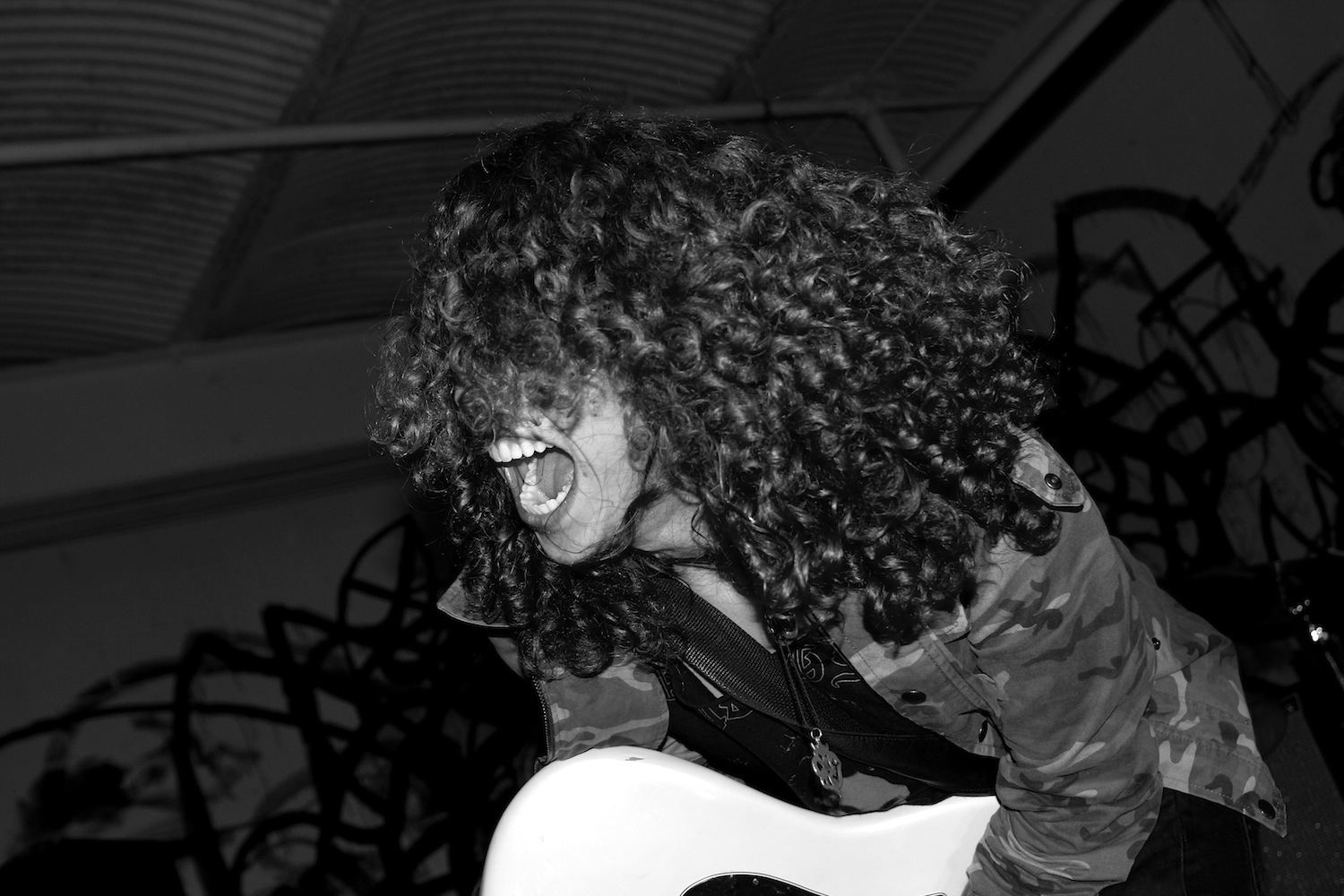 While it’s nearly impossible to make sense of all the music that floods our mail/inbox every day—not to mention the shelves of self-titled‘s favorite record stores—we’re constantly looking for artists who make us stop what we’re doing and actually listen. Here’s one of them… The Vibe: When we first caught Destruction Unit’s spastic live show last spring, we were bowled over by a band that took their name very seriously, with a sinister sound that’s psychedelic, vicious and against-all-odds accessible in equal measure. Little did we know at the time that some of its members moonlight in Marshstepper—a ritualistic noise act that’s as confrontational and truly shocking as Whitehouse was back in its Erector days—and everyone’s involved in Arizona’s Ascetic House collective. Taken in tandem with Destruction Unit’s Sacred Bones debut, this all amounts to much more than just a heavy/hard/hazy listen that we happen to dig this week. It’s transcendence at its most terrifying.