FROM THE STACKS: Old Apparatus 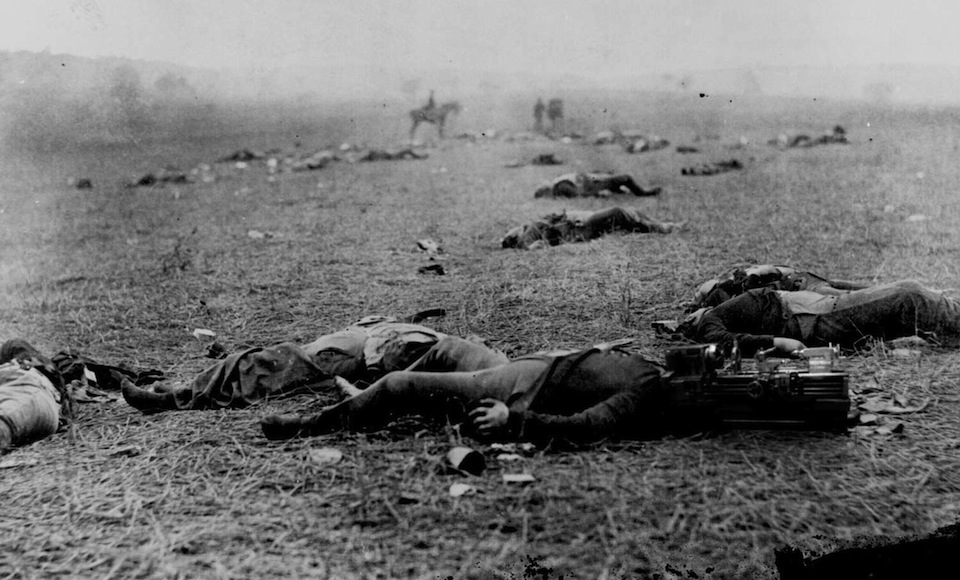 While it’s nearly impossible to make sense of all the music that floods our mail/inbox every day–not to mention the shelves of self-titled‘s favorite record stores–we’re constantly looking for artists who make us stop what we’re doing and actually listen. Here’s one of them: The Vibe: After delivering a couple promising platters for the dubstep–in the old-school-Skream-not-new-school-Skrillex sense of the word, mind you–imprint Deep Medi, the elusive members of this London collective launched their own Sullen Tone label and started firing off EPs. Breaking from their respective bedroom producer routes has led to releases that are so cohesive visually and sonically that they might as well be from one member. They’re not; four mood manipulators are twiddling Old Apparatus’ cobwebbed keys, including two brothers and at least one graphic designer. Maybe that’s why every track bleeds into the next like a seamless DJ set, alluding to everything from Chino Moreno’s narcotic side projects (“Derren”) and the downright evil drum circles of Shackleton (“Dourado”) to the melancholic electronic music of Balam Acab (“Lingle”).