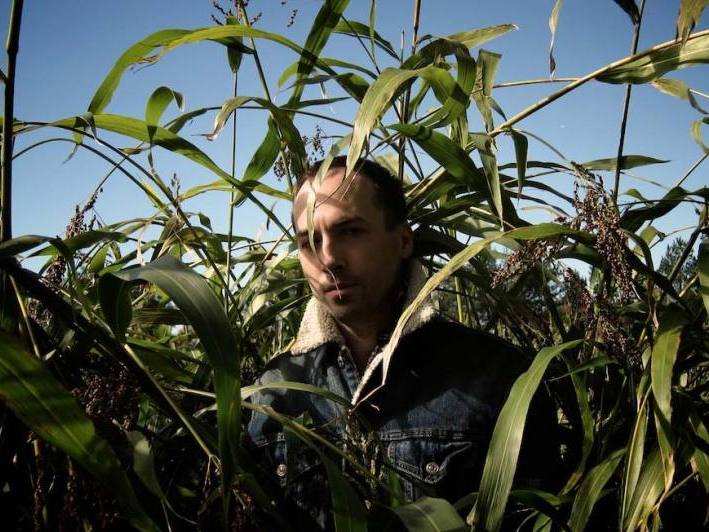 Tim Hecker has wrapped up his latest record for a fall release. Due out through Kranky on October 14th, Virgins was tracked with live ensembles in Reykjavik, Montreal and Seattle last year. According to a press release, it “employs woodwinds, piano and synthesizers towards an effort at doing what digital music does not do naturally–making music that is out of time, out of tune and out of phase…At times it points to the theological aspirations of early minimalist music. But it is not ‘fake church music’ for a secular age, rather something like an attempt at the sound of frankincense in slow-motion, or of a pulsing, flickering fluorescence in the grotto. Some pieces go off the rails before forming into anything, others eschew crescendo compositional structures or bombastic density while going sideways instead.”

So it sounds like a Tim Hecker record then? We’re into it, especially since the entire effort was co-mixed by Bedroom Community boss Valgeir SigurÃ°sson, with additional assistance by Randall Dunn and Ben Frost. And if you’d like to hear what Hecker’s new album sounds like compared to the one he composed a decade ago, his third album (2004’s Mirages) will be pressed on vinyl for the first time this fall as well. Stream it via Spotify below, alongside all of the details around Virgins…