Tim Hecker Shares Tour Dates, Signs to 4AD For New Album Due Out Next Year 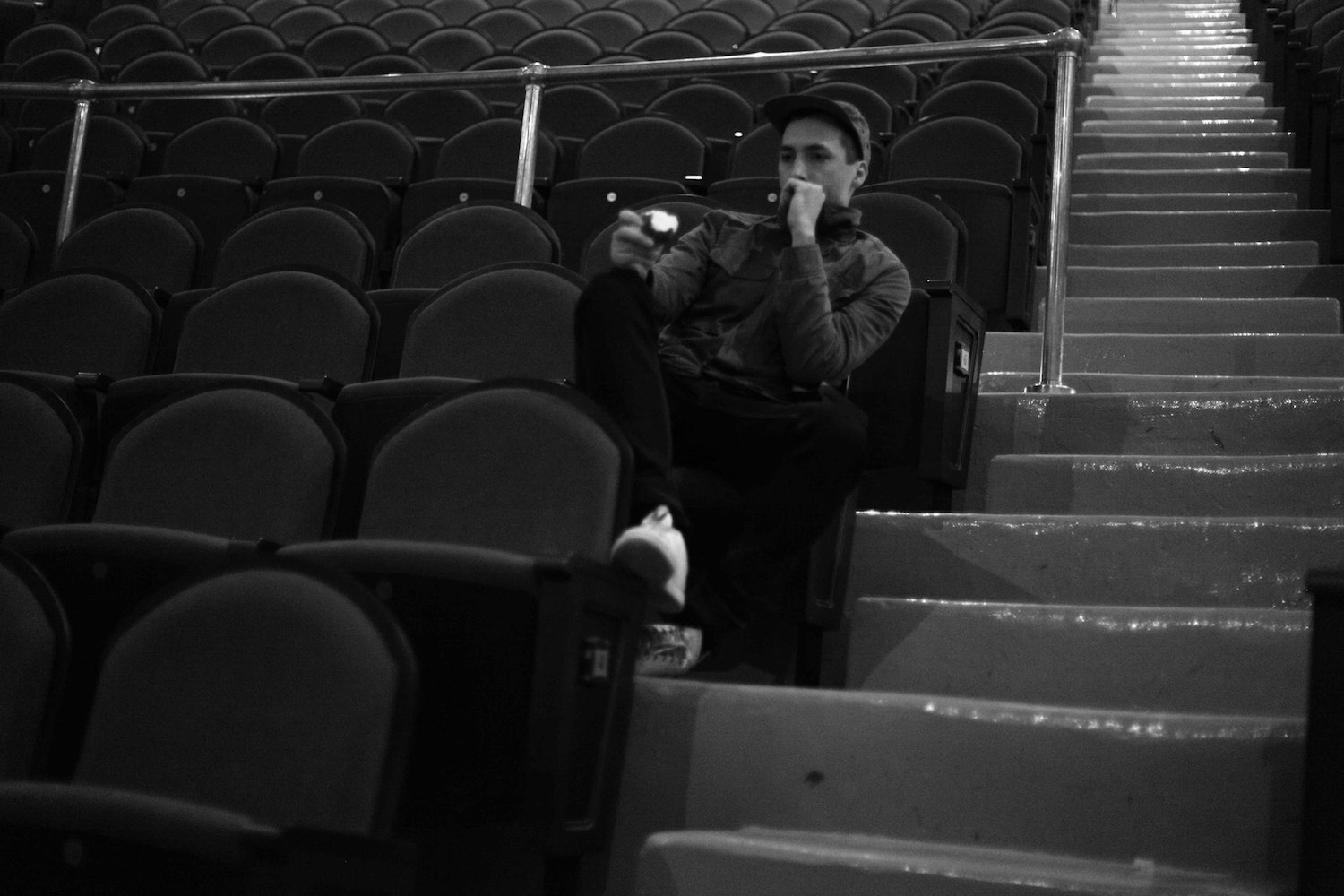 In the spirit of his former labelmates Atlas Sound Deerhunter, Tim Hecker has left his longtime home Kranky for 4AD. The Beggars Group imprint will release Hecker’s latest album sometime after his spring tour next year.

Speaking of, here are the dates and details for that trek along with a video from the ambient composer’s last release, Virgins. Oh, and if you simply can’t wait for more of Hecker’s music, he also scored Jason Lew’s upcoming film The Free World, which is set to premiere at Sundance next month…