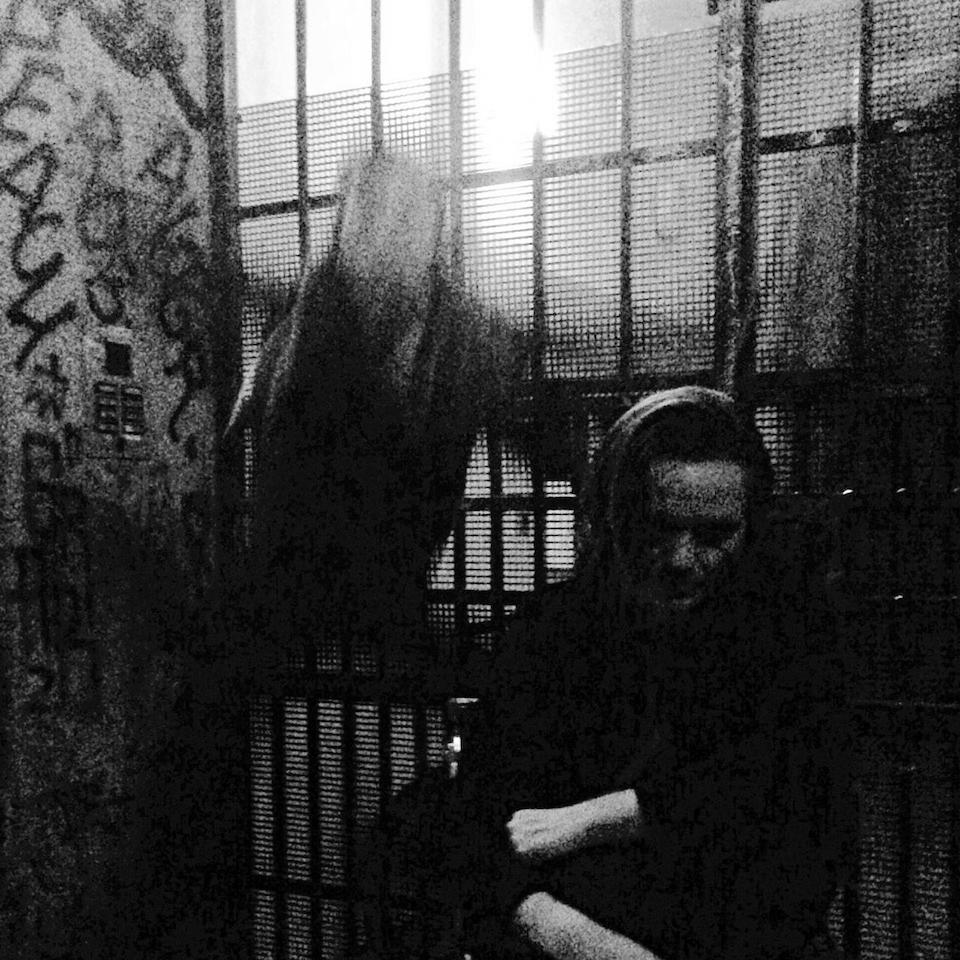 Merchandise frontman Caron Cox continues to keep busy with everything but the Florida band. Fresh off a recent collaborative single with Dum Dum Girls comes word of a new project featuring Marco Rapisarda (La Piovra, Sgurd, Archaic). First alluded to last fall via a cryptic Tumblr and Bandcamp page, Death Index will release its self-titled debut album through Deathwish on February 26th. According to a press release, it “was conceived and recorded between Berlin, Tampa Bay, and Palermo, Italy. Born in Sicily. Dead in America. Born again in Berlin. Songs about Death and Dying. Computer Death. Social Death. Animal Violence.”

As for how that actually sounds, expect “simple synth lines and manic guitars” that reference everything from Suicide to The Birthday Party. Check out the record’s lead single below (the previously shared “Death Machine”), and look out for details on the duo’s first round of tour dates early next year.