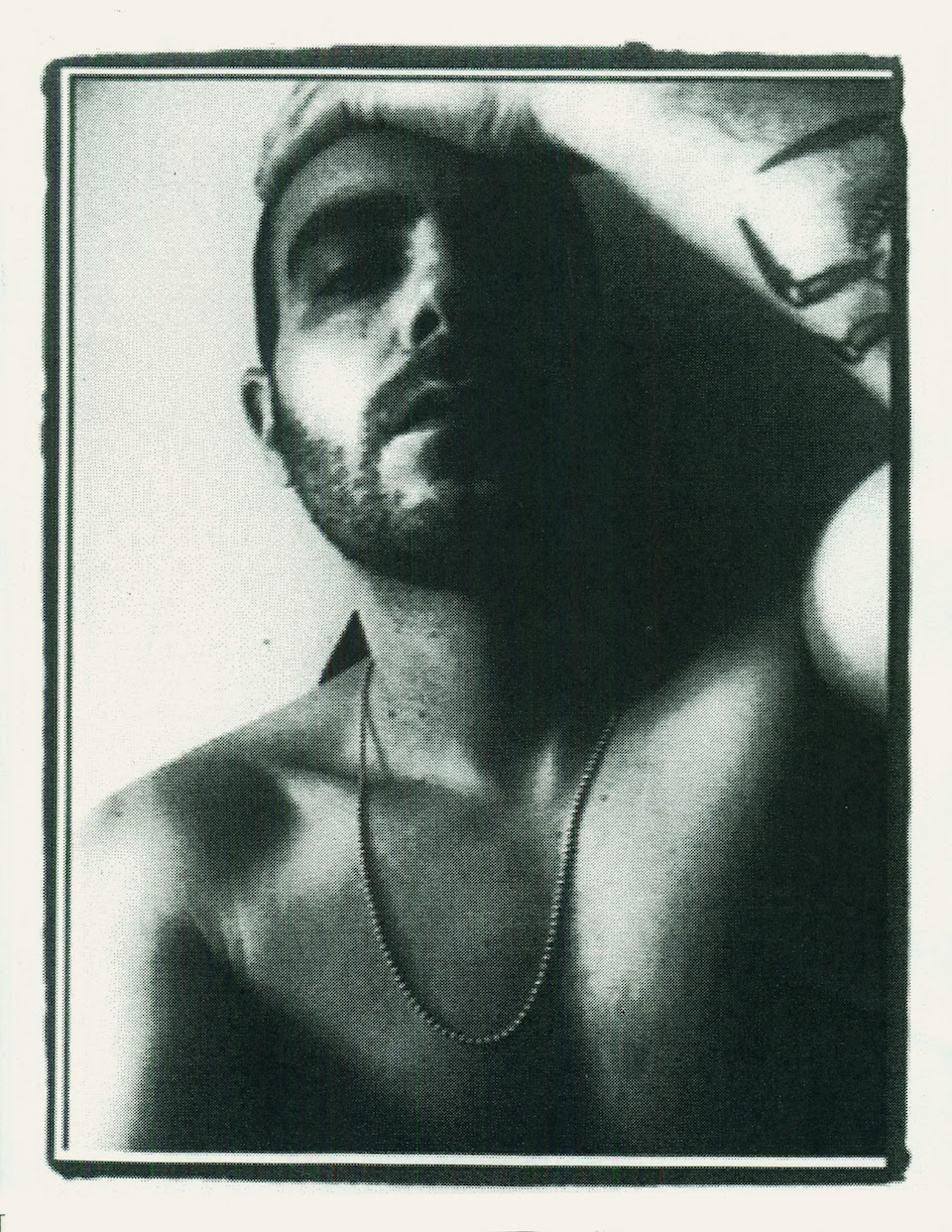 The Rizzla EP entitled Iron Cages was released this year on Fade to Mind. It is a terrific statement, and I would like to share how it relates to my story…

Rizzla was one of the first artists I came across when I discovered SoundCloud in 2011. At the time, I was aware that many scenes and styles of clubs music existed, but there were not many people forming their own singular vision out of the myriad of sounds. I didn’t know that there were artists injecting their own sexuality and politics into their club music. Rizzla is a huge influence on me in that regard. I think it’s really important for young people to have an example to look to, to tell them that it’s okay to exist, and to encourage them to start a dialogue about the world around them. With open technology and access to the world’s sounds, we have more freedom than ever to hear new things and experiment.

It’s a huge opportunity, and also a privilege to have this access, but treating another culture’s sounds with respect seems to get overlooked a lot of the time. Sometimes as musicians and artists we end up reinforcing the oppressive systems we despise out of pure ignorance. Listening to Rizzla progress and create and take control of his own agency has changed the way I create. Sure, you can just create in a void and make anything you want. There’s nothing inherently wrong with that. But you can also affect change, inspire, and create new forms. You can open other’s eyes to things they didn’t know existed. You can form your voice to be anything you want. At the end of the day, the stories we tell ourselves shape our lives and our behavior. Over the years, Rizzla has shown me that club-informed music can tell a very personal story. We all have stories—some inspiring, some heartbreaking.

Sometimes they aren’t even accurate, and sometimes we need to write ourselves a new one.

Rabit’s deeply personal debut album, ‘Communion’, is now available through Tri Angle. Check out some of his speaker-rattling grime songs below, and more from the Houston producer’s Halcyon Veil imprint here.