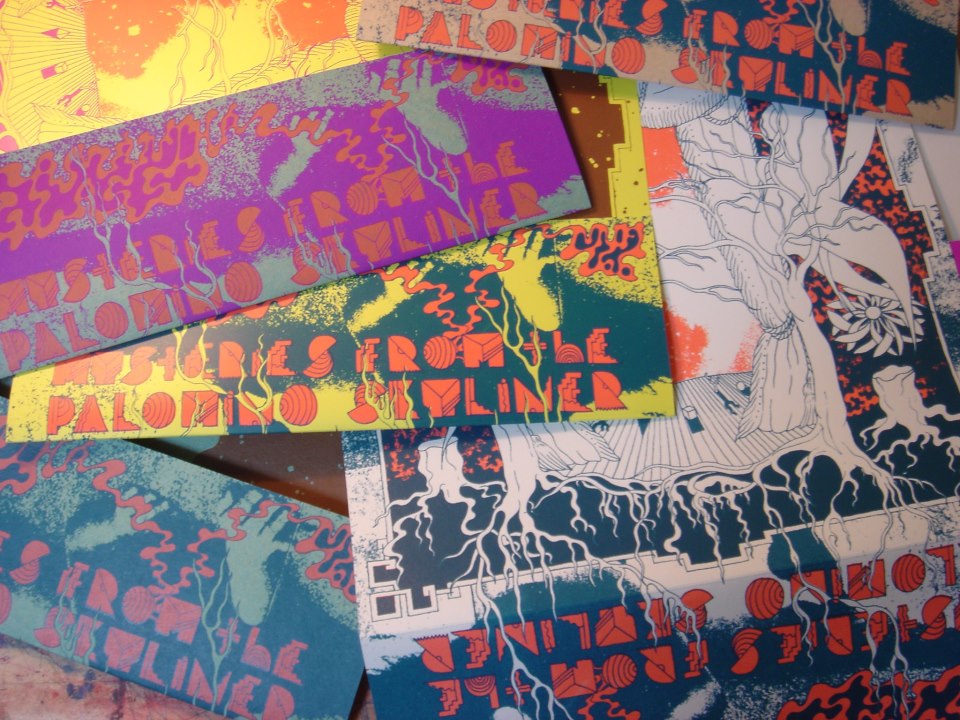 While it’s nearly impossible to make sense of all the music that floods our mail/inbox every day–not to mention the shelves at self-titled‘s favorite record stores–we’re constantly looking for artists who make us stop what we’re doing and actually listen. Here’s one of them….

The Artist/Album: Samantha Glass, Mysteries From The Palomino Skyliner (Not Not Fun, 2012)

The Vibe: Easily the most overlooked record on Not Not Fun’s release schedule this past year, Mysteries From The Palomino Skyliner is the first proper long player from Beau Devereaux’s Samantha Glass alias. And while the project’s name sounds like a long-delayed Johnny Jewel production, the songs themselves are much stranger–bedroom-borne pop symphonies built on a bed of choppy chords, mirrored synth lines and minimalistic drum machines.

Available At: Amazon · Insound · iTunes · Not Not Fun

Previous 2012 IN REVIEW: How to Dress Well’s Top 5 Albums
Next LISTEN: Pulp + James Murphy, “After You”