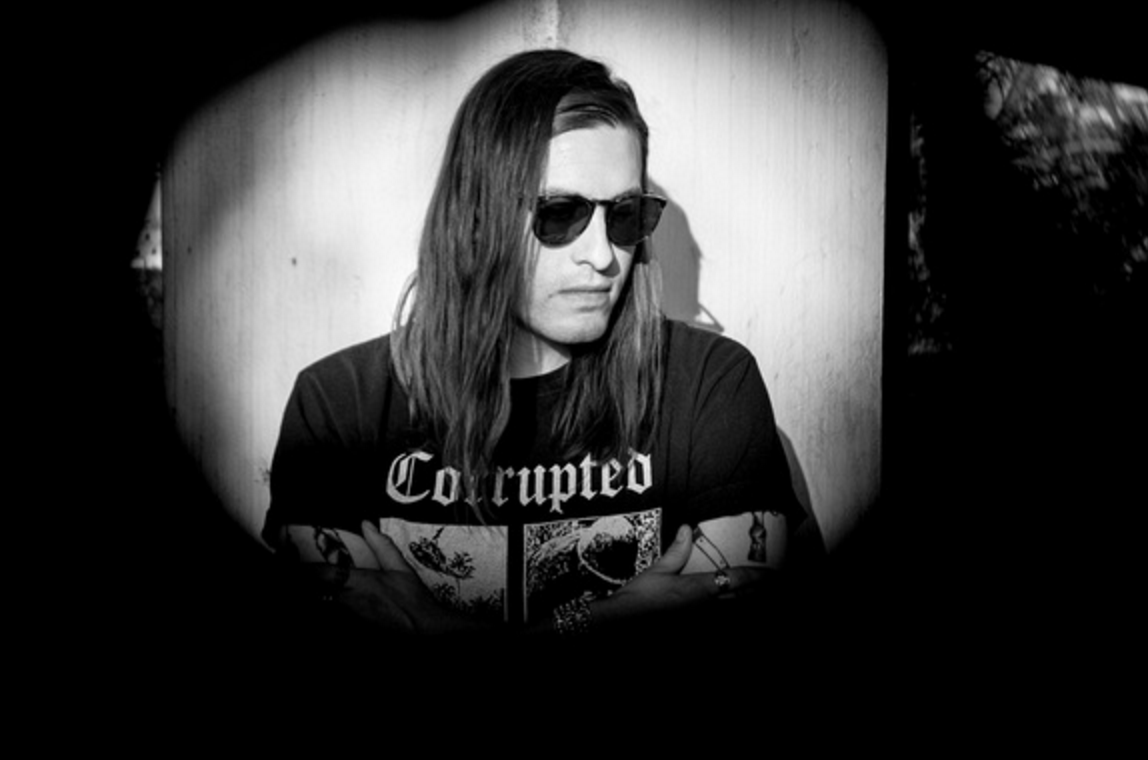 As Holodeck gets set to show the rest of the world how Austin does South By Southwest next week, the leading Texas label also happens to be readying its 50th release. Due out this Friday, Holodeck Vision One is a highly ambitious collection of exclusive tracks from its extended family. Check out an early listen to Samantha Glass’ contribution below, along with his commentary, a handful of other newly leaked selections, and the imprint’s official SXSW flyers….

Below are the song lyrics and a sentence about the song itself, followed by a relevant quote from the master of words himself, Yukio Mishima….

“This track focuses on the biting emotional weight of what we can learn from reality pausing our attempts to move forward.”

~ The Proof Inside Your Mind ~

No one hopes forever,
no one dreams all night,
it’s in the absence of flavor.

No one lives forever,
no one fights all night,
it’s in the absence of flavor.

Someone will tell you,
that there’s a reason for it,
its in the absence of flight.

Seeing you down, in a careless way.

“I’ve known supreme happiness, and I’m not greedy enough to want what I have to go on forever. Every dream ends. Wouldn’t it be foolish, knowing that nothing lasts forever, to insist that one has a right to do something that does?” —Yukio Mishima