Function Readies His Most Personal Record Yet, Existenz 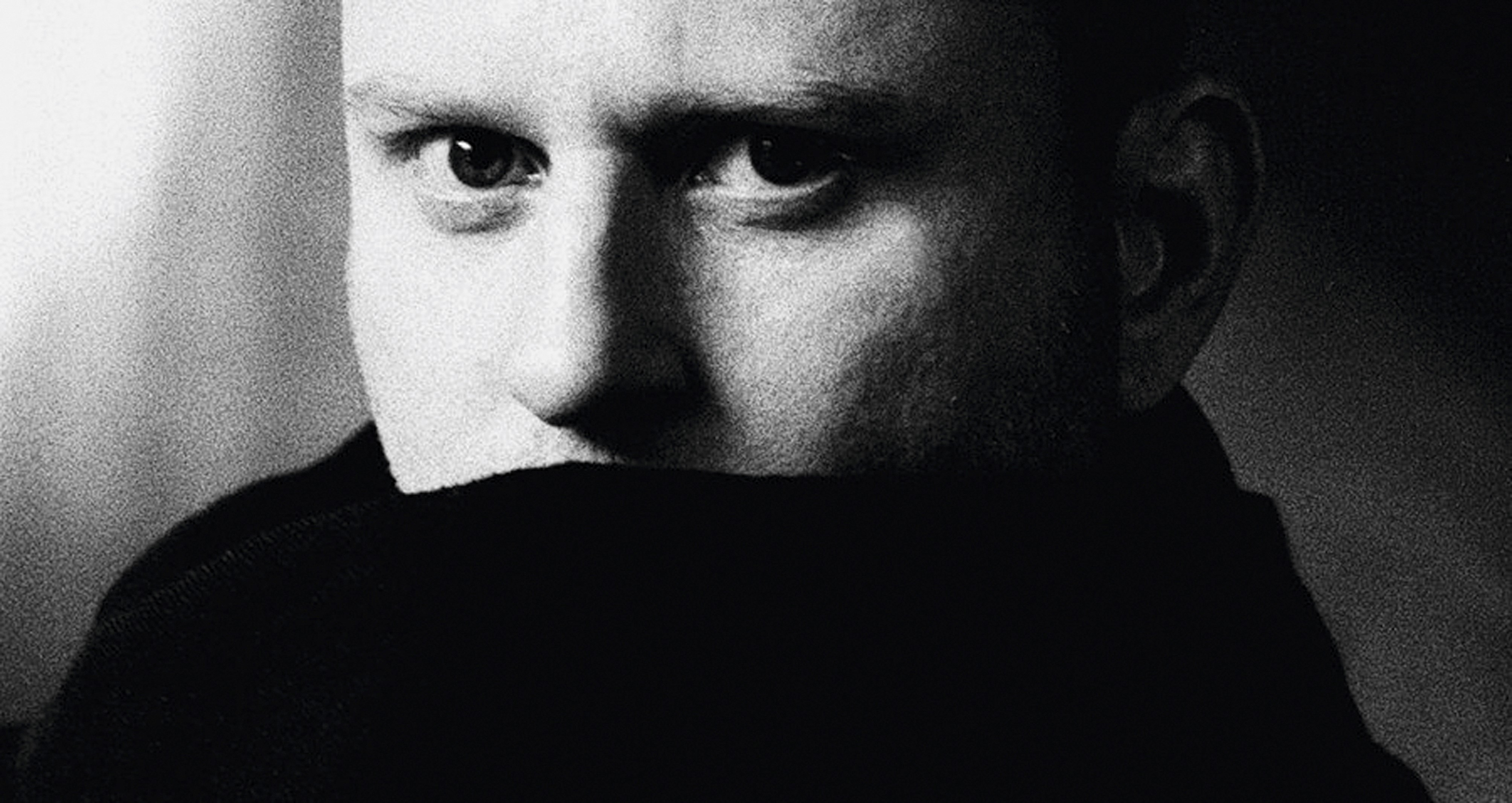 Better not turn in those year-end lists yet because Function still has a double LP on the way next week — arguably his strongest artistic statement yet. One that happens to feature the Sandwell District co-founder’s longtime partner (Stefanie Parnow) and Chicago house legend Robert Owens (Fingers Inc.).

Set to hit shops through Tresor — his first on the label after a stellar run of releases on Ostgut Ton — Existenz is a deeply personal survey of songs from the past three years, “pivoting around themes of religion, sexuality, trauma, and healing.” According to a press release, its 17 sprawling pieces were the byproduct of a “creative outburst” the producer fell into as he looked back at his formative years in New York City. Lucky for us, we’re talking about the ’80s and ’90s here, an era responsible for the rise of underground raves, hip-hop culture, and cable TV. Not to mention the launch of Function’s own Infrastructure New York imprint.

We’re going to explore it all in an exclusive feature next week; in the meantime, here’s the album’s moonlit opener, along with some tour dates, a previously shared Trax premiere, and a trailer that really sets the mood for the record, Cronenberg vibes and all…. 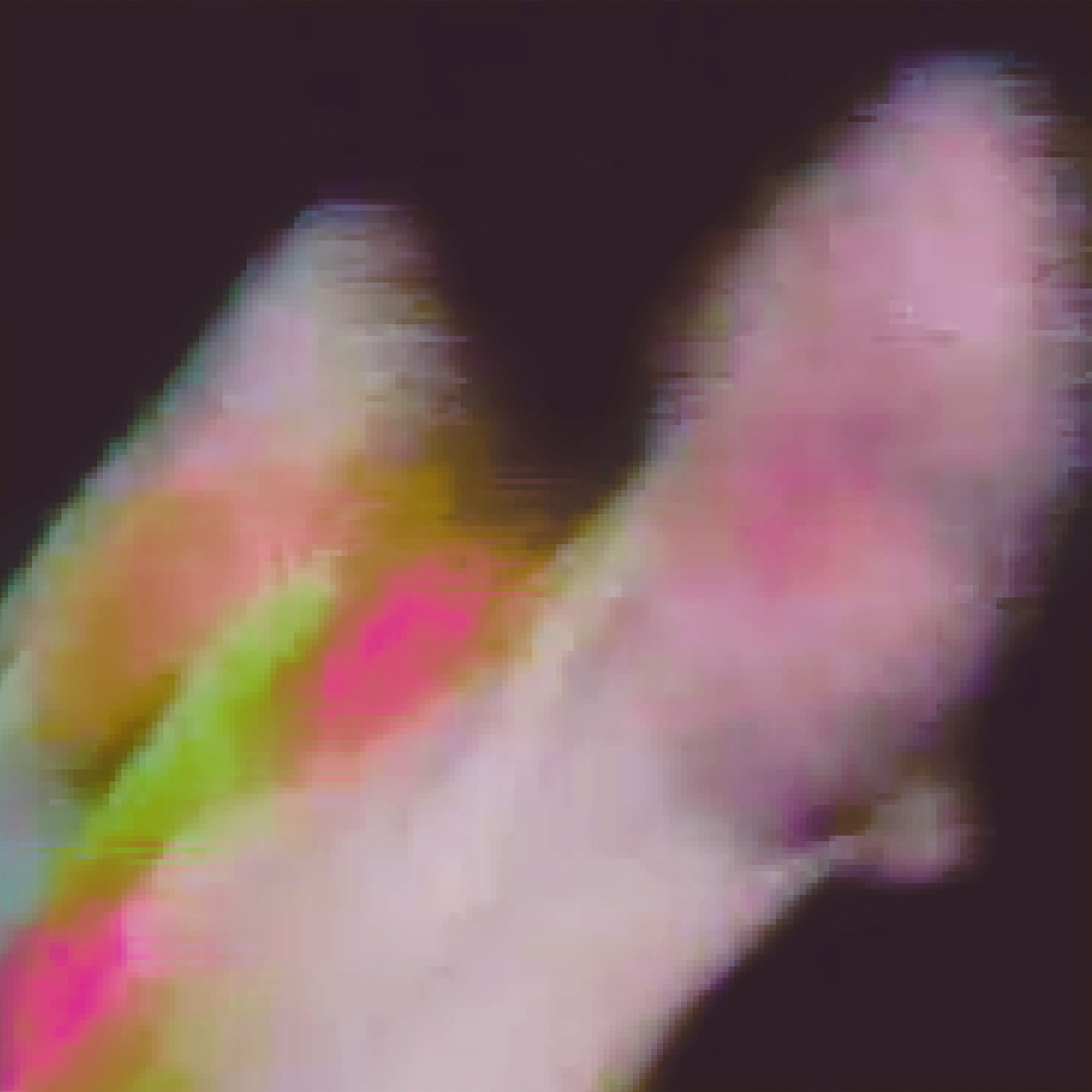