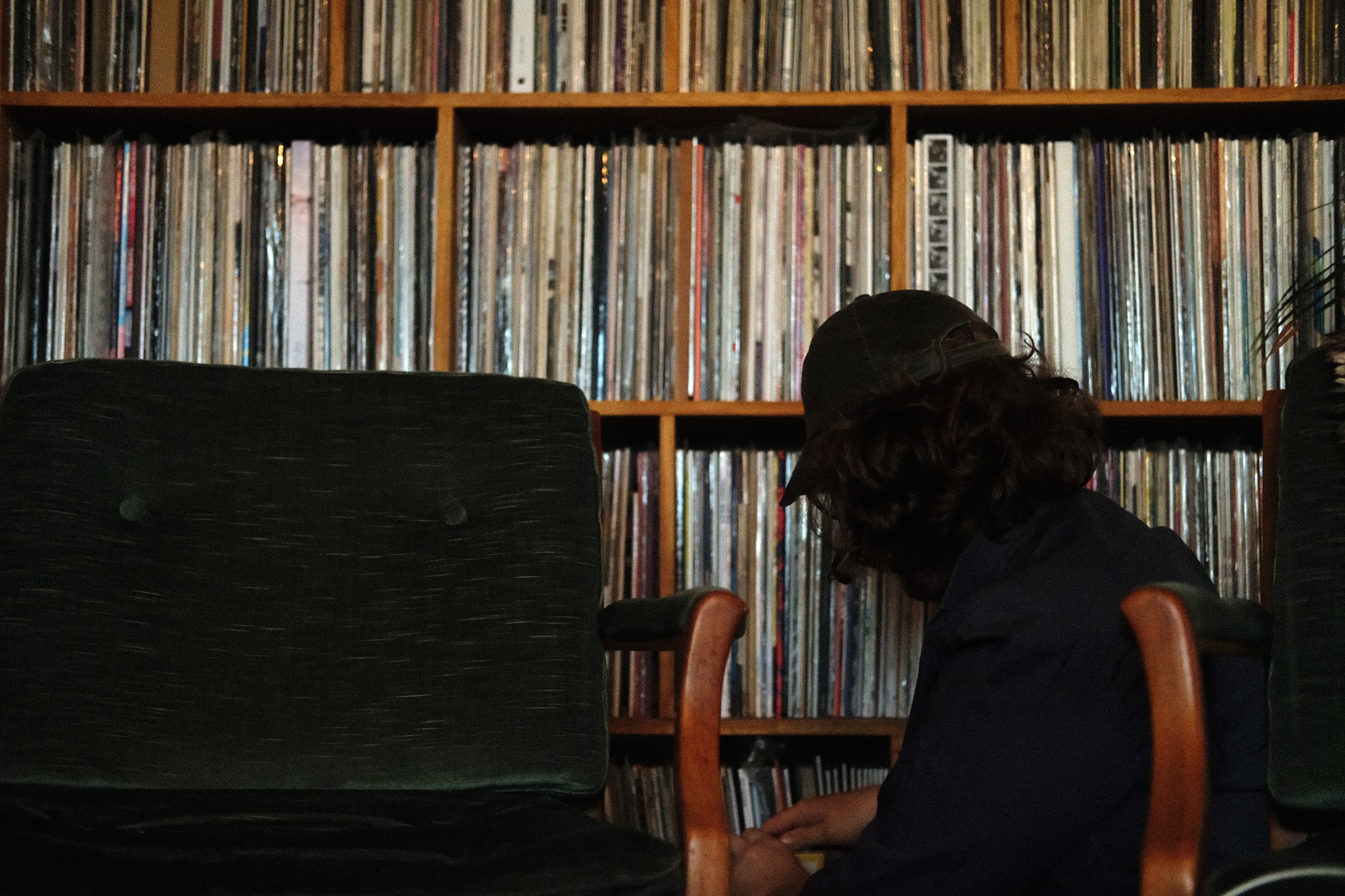 So much incredible music out there; sometimes it feels like you need to listen to multiple things at once. This is a dive into some of my favourite sound worlds, going for pieces that somehow fit together rather than a mix of tracks. I’ve made an attempt to pull together three enduring interests: acoustic music in both the free jazz/improv (Sun Ra, Cecil Taylor, Abdul Wadud) and contemporary notated music schools (Morton Feldman, Jürg Frey, Catherine Lamb, Cassandra Miller), and the electroacoustic music my own work might be more readily associated with (Tod Dockstader, Luc Ferrari, Richard Lainhart, Trevor Wishart, Michael Redolfi).

The Wadud and Miller records those two tracks are taken from are easily the things I’ve listened to the most in the last two years. The Miller CD, Just So, has just been repressed and is available again on Another Timbre — easily my favourite label for music being made now. Someone needs to sort out a legit reissue of Wadud’s By Myself!

Only a few of the pieces here play in full (and the delay-heavy cole/Feldman/Lacy/Ra collage is probably sacrilegious, sorry). Almost all of the music is extracted from much longer form works and extensive back catalogues of extraordinary invention that offer lifetimes of listening. For example, the O’Rourke piece that opens the proceedings is just a small snippet from his ongoing series of Steamroom recordings which — along with the prodigious output of his former roommate Kevin Drumm — are two things which would justify Bandcamp’s existence on their own.

Given that, here is an alternative playlist featuring the same artists….

John Chantler’s latest album, ‘Tomorrow Is Too Late’, is now available through Lawrence English’s Room40 label. Stream it in full below, along with a new video and additional notes by the Stockholm-based composer….

I’ve been an admirer of Luke Fowler’s work since first catching his film about Cornelius Cardew and The Scratch Orchestra: Pilgrimage From Scattered Points. We also share a love of Serge synthesizers and made a piece together for Tectonics in Glasgow a few years back.

I’d just screened Pilgrimage and Luke’s portrait of fellow synth freak Martin Bartlett (Electro-Pythagoras) at my little festival in Stockholm two weeks prior to my first time at the GRM, so it was a very nice surprise to find out that he was in Paris, too — filming some things for another project. He spontaneously brought the Bolex into the studio while we caught up on things and I scanned my phone for somewhere to eat later in the evening. (Korean; pretty OK if I remember rightly….) 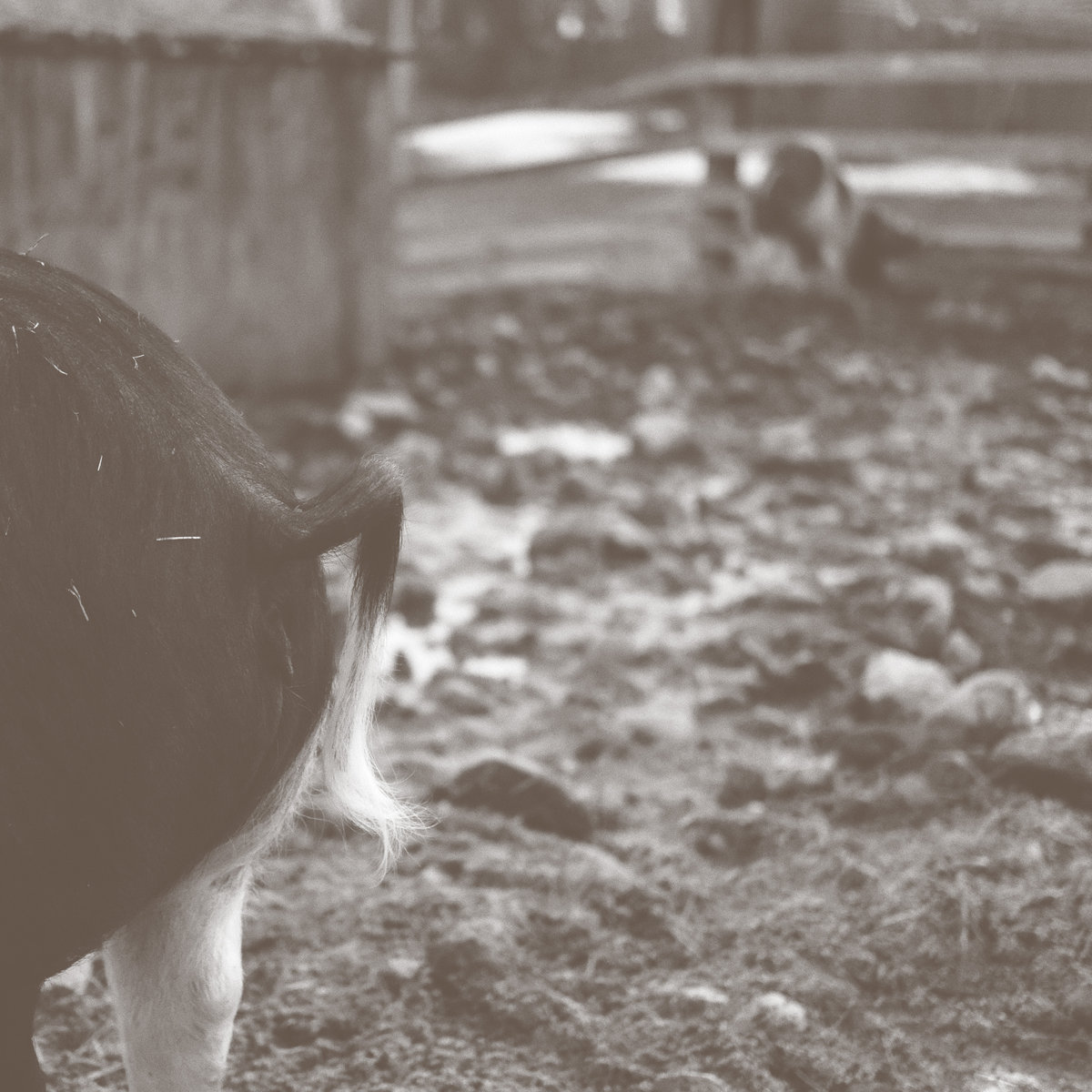 Previous Function Readies His Most Personal Record Yet, Existenz
Next Carly Paradis Taps Michael Stein of S U R V I V E For Heady Remix