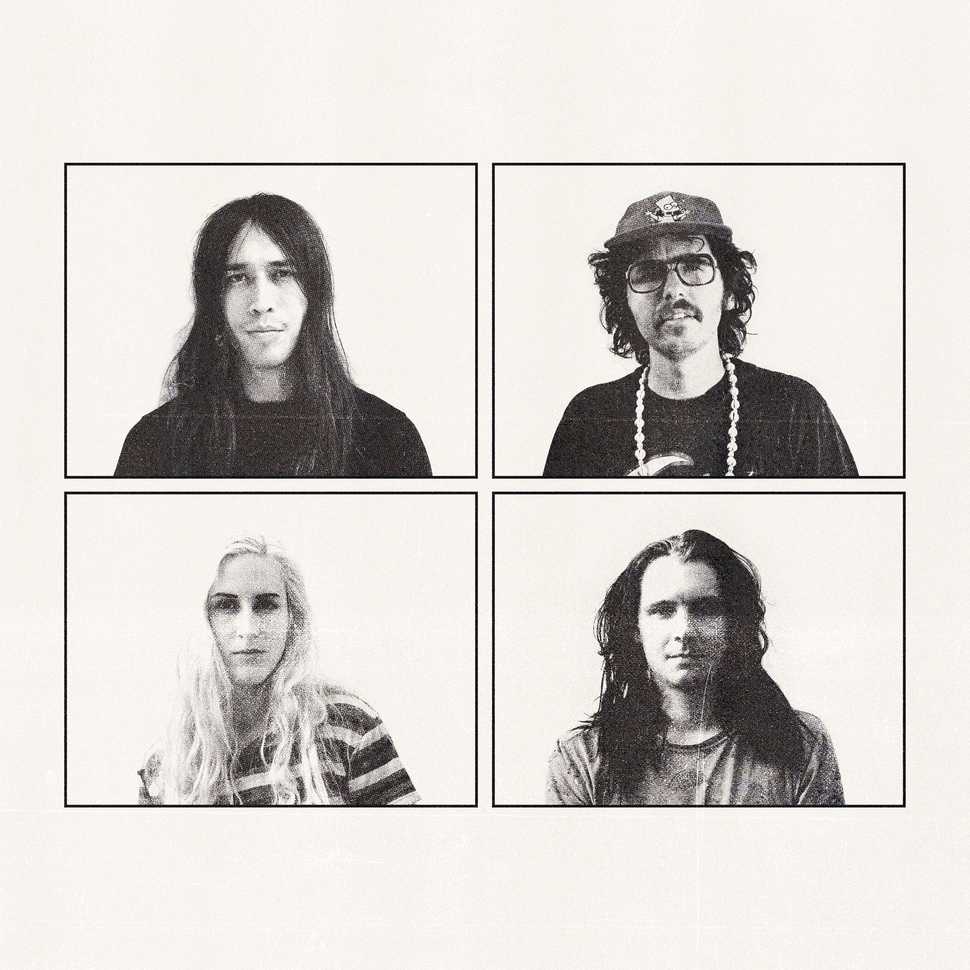 The album’s latest single hammers this point home, existing out there in the ether with vapor-trailed verses and synths that sparkle and fade like stars. “This song was an idea that started on an old upright piano,” explains Dolas. “As it went to be tracked in the studio, it transposed into organs, synths, and mellotrons, running through all sorts of outboard gear and tape delays and then ultimately significantly slower tape speed playback.”

Matt Jones — Dwyer’s other half on the Castle Face front — gets to the heart of the matter even more, telling us to “lean back and let the invisible hand of Mr. Elevator escort you heavenwards for a spell…. Circling higher and higher you see buzzards on the wheel below…. Then airplanes…. When you’re this high above the clouds the air gets thinner, the sky gets blacker, and the only way to go is down.”

Check out a complete rundown of Goodbye, Blue Sky below, along with a previously shared psych out (“Alone Together”) and the flyer for the record’s official release party in LA…. 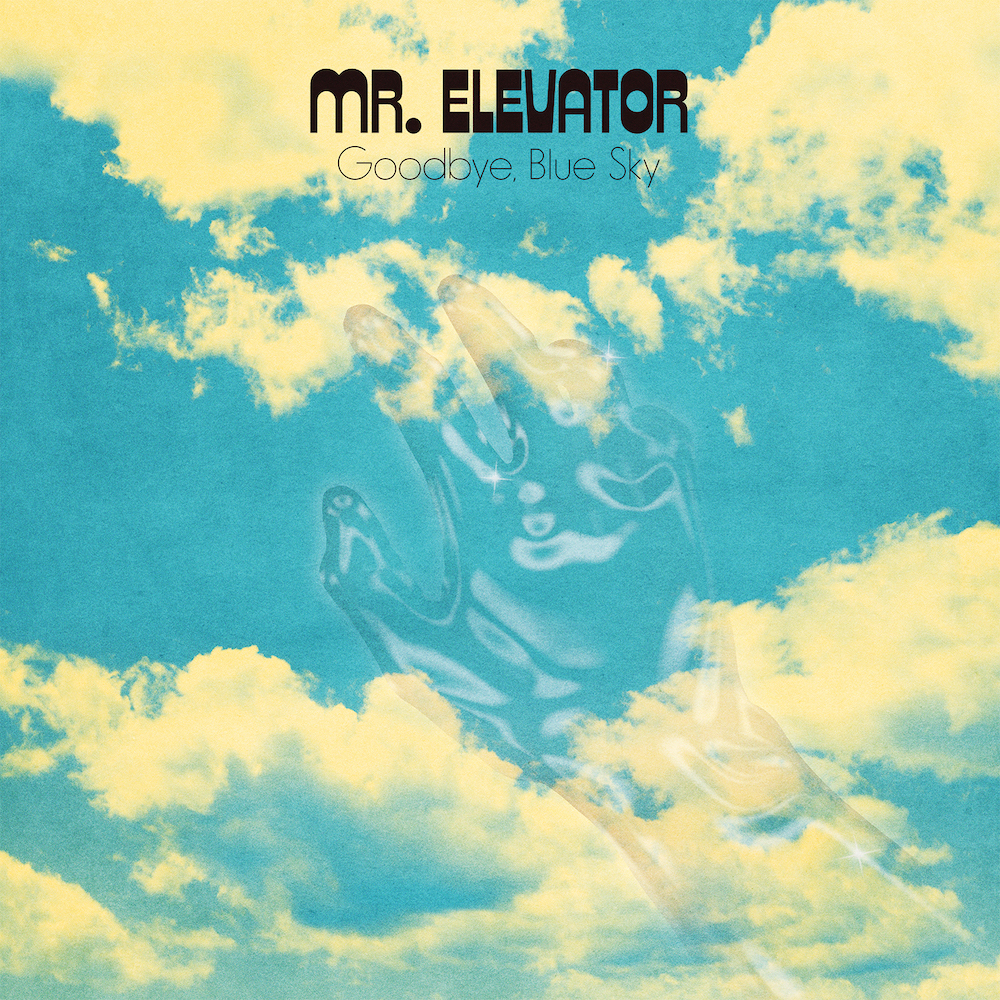 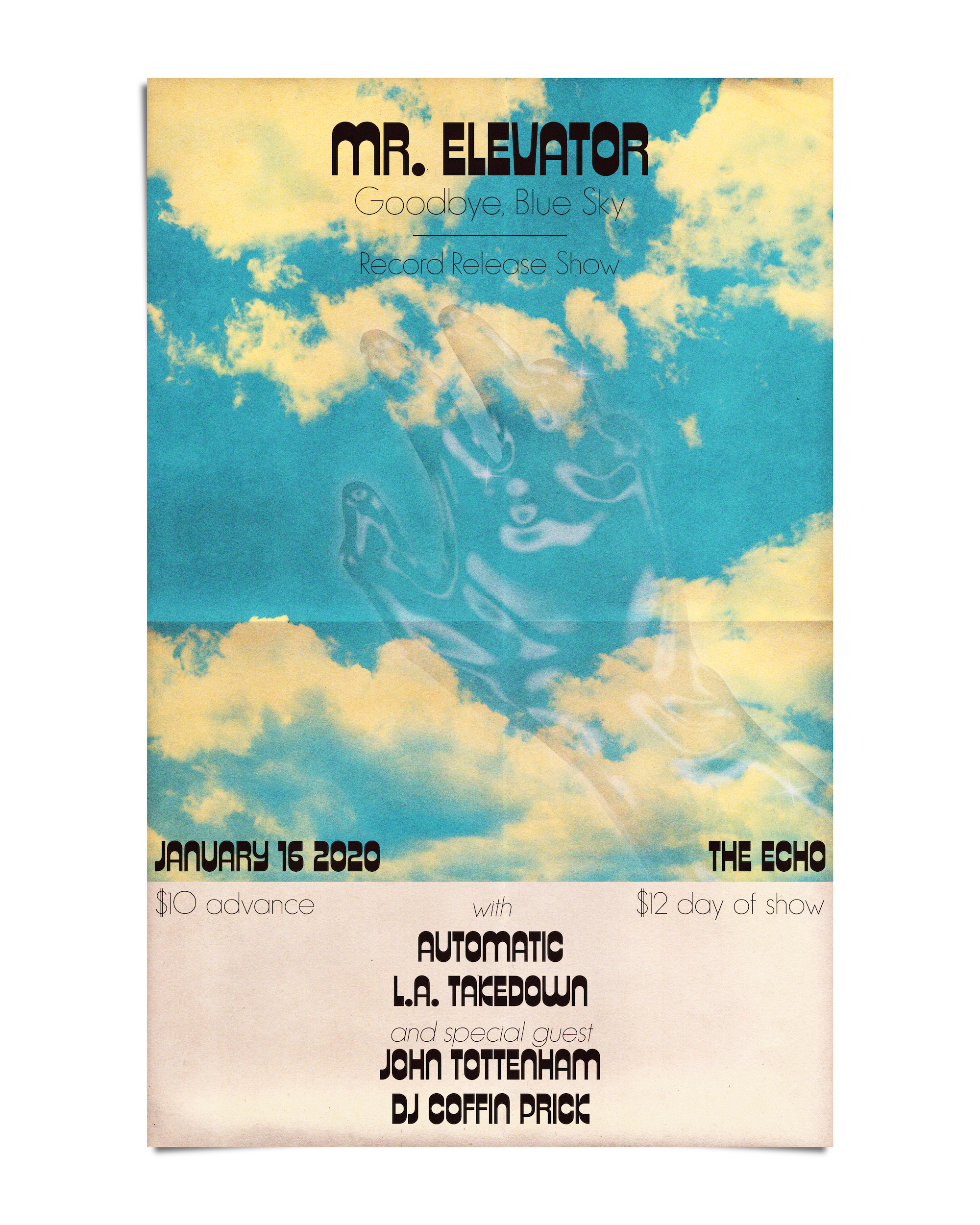