Goldmund’s Latest
Single Leaves Us
Hanging Like an
Arthouse Film 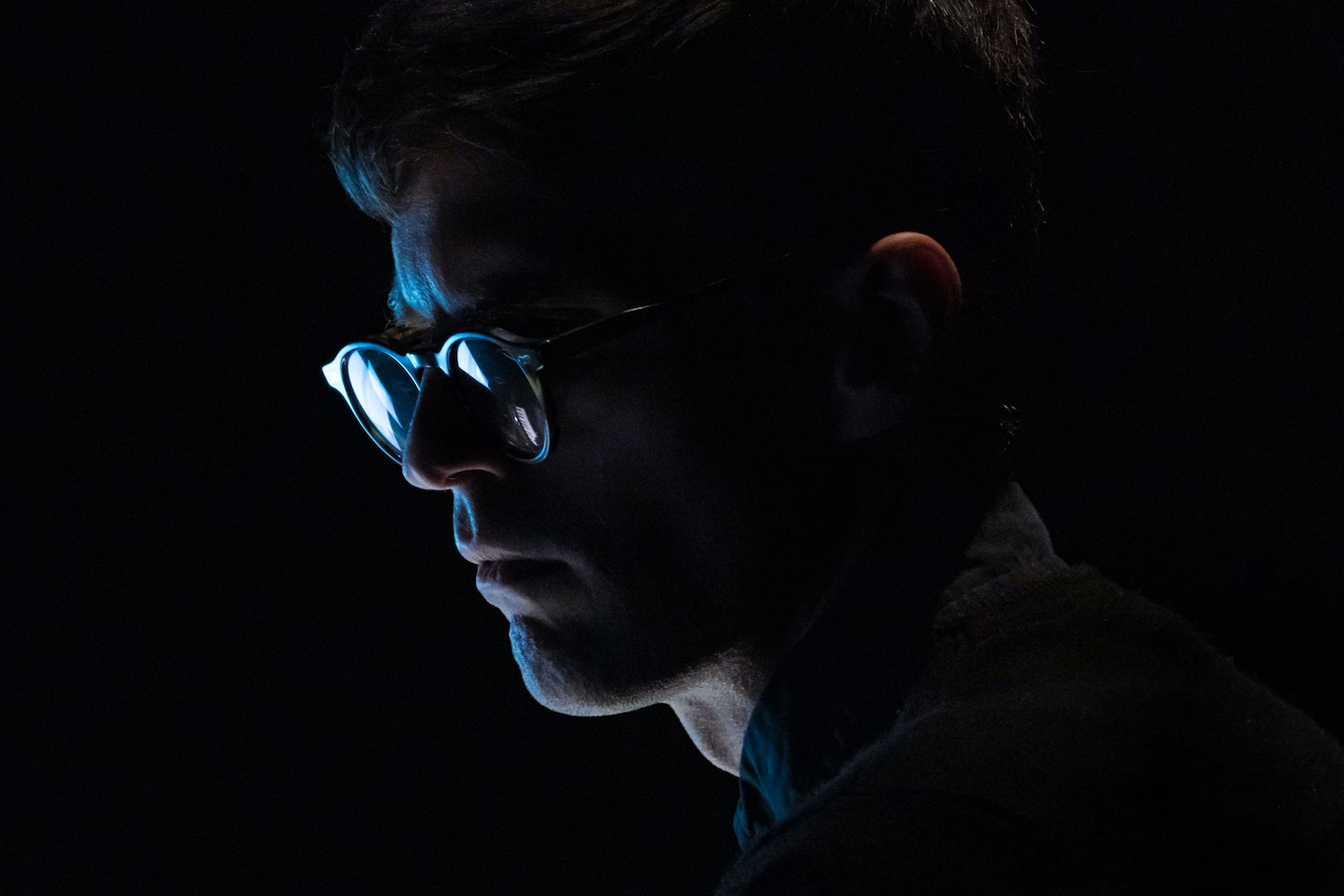 Keith Kenniff has shared the second official single from his looming Goldmund LP, The Time it Takes (Western Vinyl, October 16th). Streaming below, right alongside a previously released piece, “For a Time” is a teaser of a track — over as soon as it’s begun. And all the better for it.

Here’s how it all happened….

“For a Time” was an attempt at approaching the idea of the sound of the piano being something akin to a synth. As I was fooling around with heavily processing the sound, I happened upon an interesting polyrhythm happening within the context of a certain arpeggio pattern and a delay. I wanted to maintain a simplicity and directness, so the arpeggio became the sole motif without much development other than it modulating up and down.

I felt like this helped to create a certain movement between hopefulness and tension that is aided by the nostalgic sound of the softer synths that enter during the later half. My aim was to have it sound electronic and contemporary but rough, as though it lived on an old cassette tape. Instead of developing the idea into different sections, I wanted it to abruptly end and not resolve, like a snapshot or an isolated memory of a moment in time. 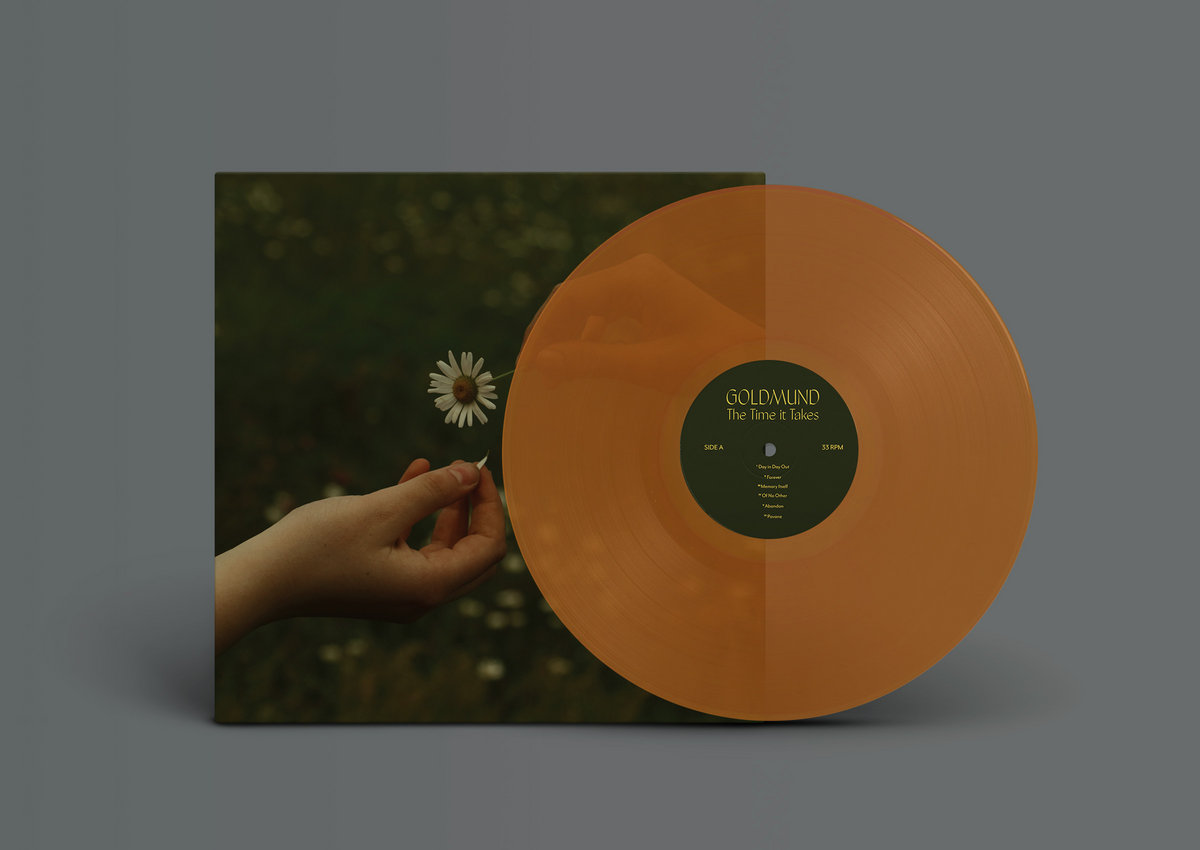 Previous Andy Bell Shares the Stories Behind Erasure’s New Album, ‘The Neon’
Next Marta De Pascalis
Embraces the
Experimental Side
of Italian Music