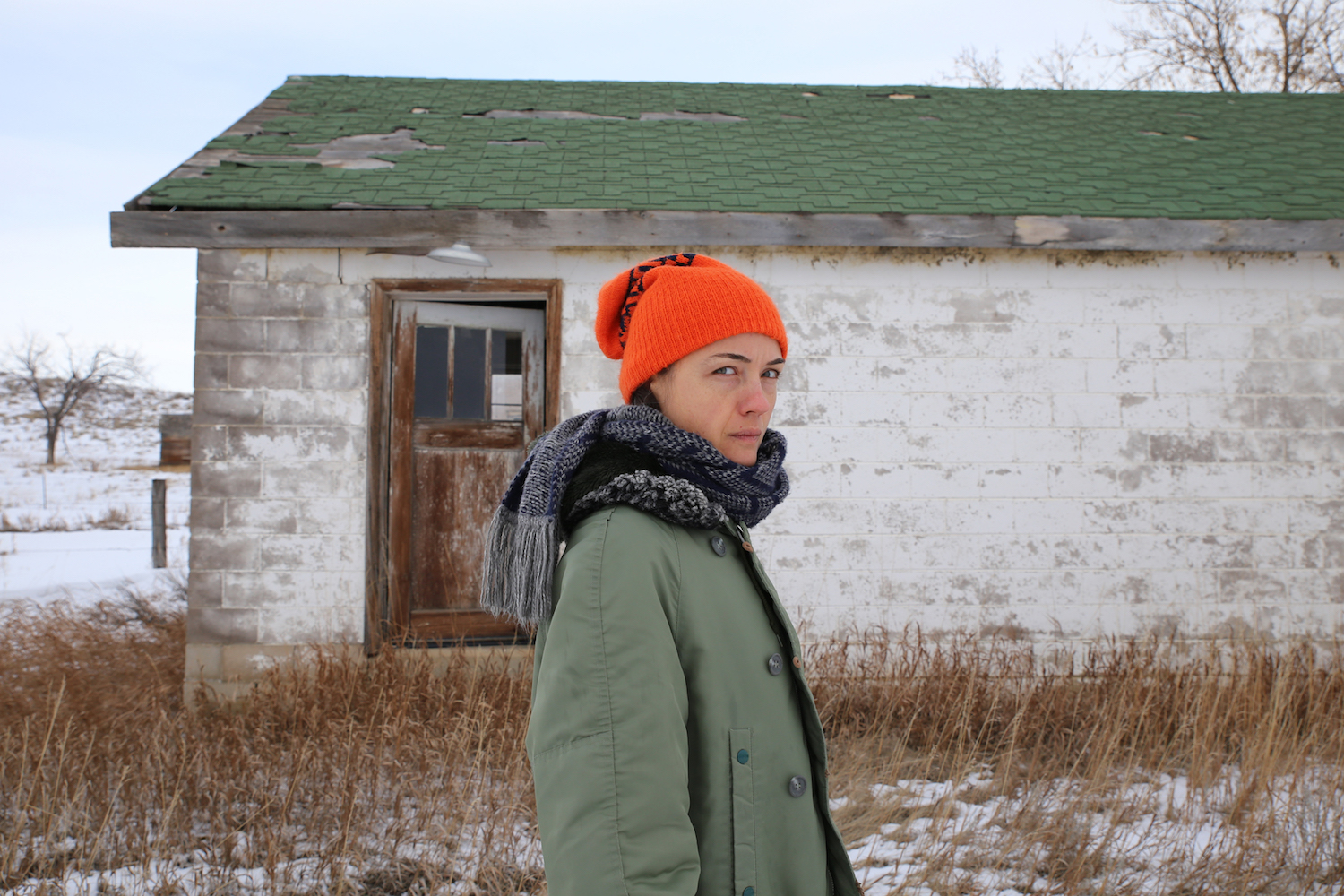 Grouper has announced her first new album in four years. Due out April 27th through her longtime label Kranky, Grid of Points was written and recorded in Wyoming, driven by just a piano and her ever-haunting voice. According to a press release, “A series of stark songs emerged, minimal and vulnerable, woven with emotive silences. Inspired by ‘the idea that something is missing or cold,’ the pieces float and fade like vignettes, implying more than they reveal.”

“I wrote these songs over a week and a half,” she explains. “They stopped abruptly when I was interrupted by a high fever. Though brief, it is complete. The intimacy and abbreviation of this music allude to an essence that the songs lyrics speak more directly of. The space left after matter has departed, a stage after the characters have gone, the hollow of some central column, missing.”

Check out the record’s lead single below, along with cover art, a complete tracklisting, and some tour dates….