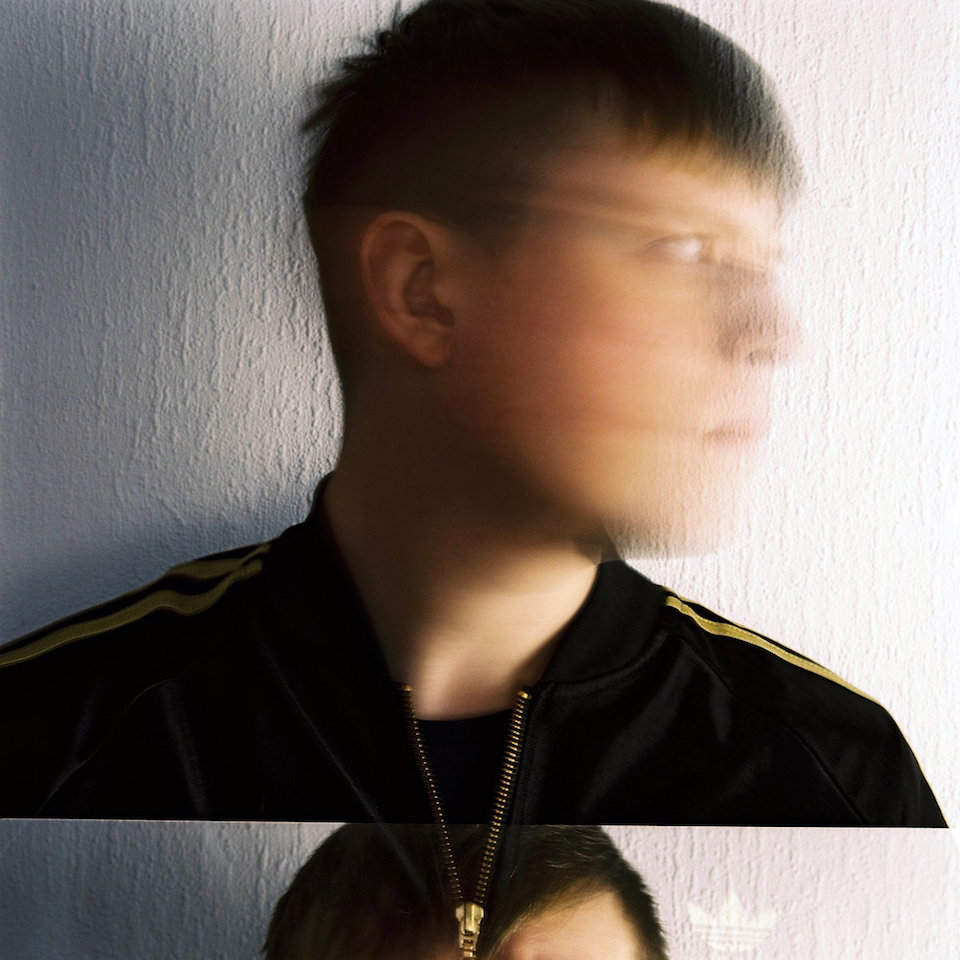 Having recently closed his last tour/record cycle with the live tape Rawabet, Helm is now back with new material for Trilogy Tapes—his first for Will Bankhead’s cult label. Due out April 28th, World In Action was “recorded across East London, South-East Kent and Snaresbrook Crown Court at the height of the UK media’s attempt at divining integrity from the orchestrated turbulence of Brexit.” According to a press release, the 12” (due out digitally through Helm’s own Alter imprint) “presents four pieces that juggle the documentation of this particular moment with the desire to discern motivation from despair.”

It’s not all End of Days chatter, then, a distinction reflected by the free ambient-jazz freak-outs of “Blue Scene”; available below, it’s both anxious and beautiful, melding brutish sax blasts with muffled breakbeats and minor-key murmurs….