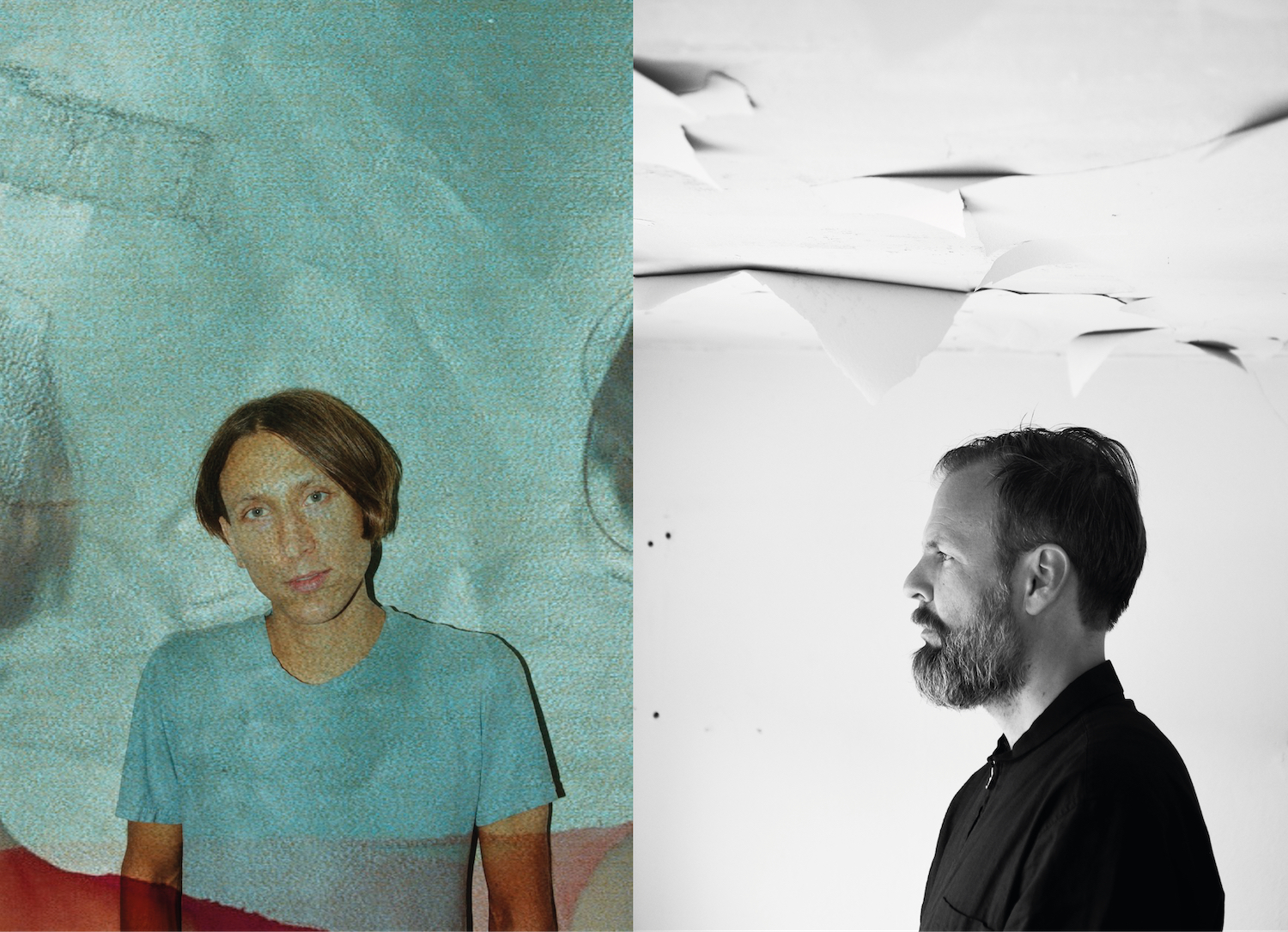 As if Alex Somers wasn’t busy enough wrapping two solo records over the past year — Siblings and Siblings 2, his first proper LPs after more than a decade of working alongside Sigur Rós — the producer/composer was keen to recut a cult Henrik Lindstrand classic recently.

Streaming exclusively below, the Somers version of “Enghave Lys” is a haunting take on a standout track from the first installment of Lindstrand’s piano trilogy. Originally released in 2017, Leken also happened to be Lindstrand’s solo debut after an decade-plus stint with Kashmir. The Danish band decided to go on an indefinite hiatus right around that time — understandable considering they’d already collaborated with David Bowie and Lou Reed.

Over the past year, Lindstrand capped his solo piano sequence (see also: the 2019 album Nattresan) with Nordheim and an aptly titled book of illustrated arrangements (21 Piano Pieces). Not to mention a real great outdoors moment atop Copenhagen’s 45-meter Camp Adventure tower. And now, this….

“I’ve been fascinated by Alex Somers’ poetic universe since the Riceboy Sleeps project,” says Lindstrand, “and I was very excited when he wanted to rework ‘Enghave Lys’. Alex found a new composition inside the original piece; to me, it is like a second movement and tells a new story. It shows pure artistic bravery and I love the consistency throughout the whole piece. So grateful for this collaboration and I hope people will enjoy it as much as I do.”

“I’m so happy to have collaborated with Henrik on this brand new version,” adds Somers, “and reimagine the song from the tiny spark of the descending piano outro. That little gesture stood out to me and I felt compelled to explore it and build a new world around it. I looped the piano and found myself hearing a new chord progression to accompany it. I wrote and arranged a new chord progression and started overdubbing and mixing new sounds and layers. It all came together very quickly and it was a real treat to collaborate with Henrik.”

Previous Deft Makes Us a Mix
Featuring Brockhampton,
Jimmy Edgar, and More
Next Manslaughter 777
Make Us a Mixtape of
Rhythm-Centric Music