Manslaughter 777
Make Us a Mixtape of
Rhythm-Centric Music 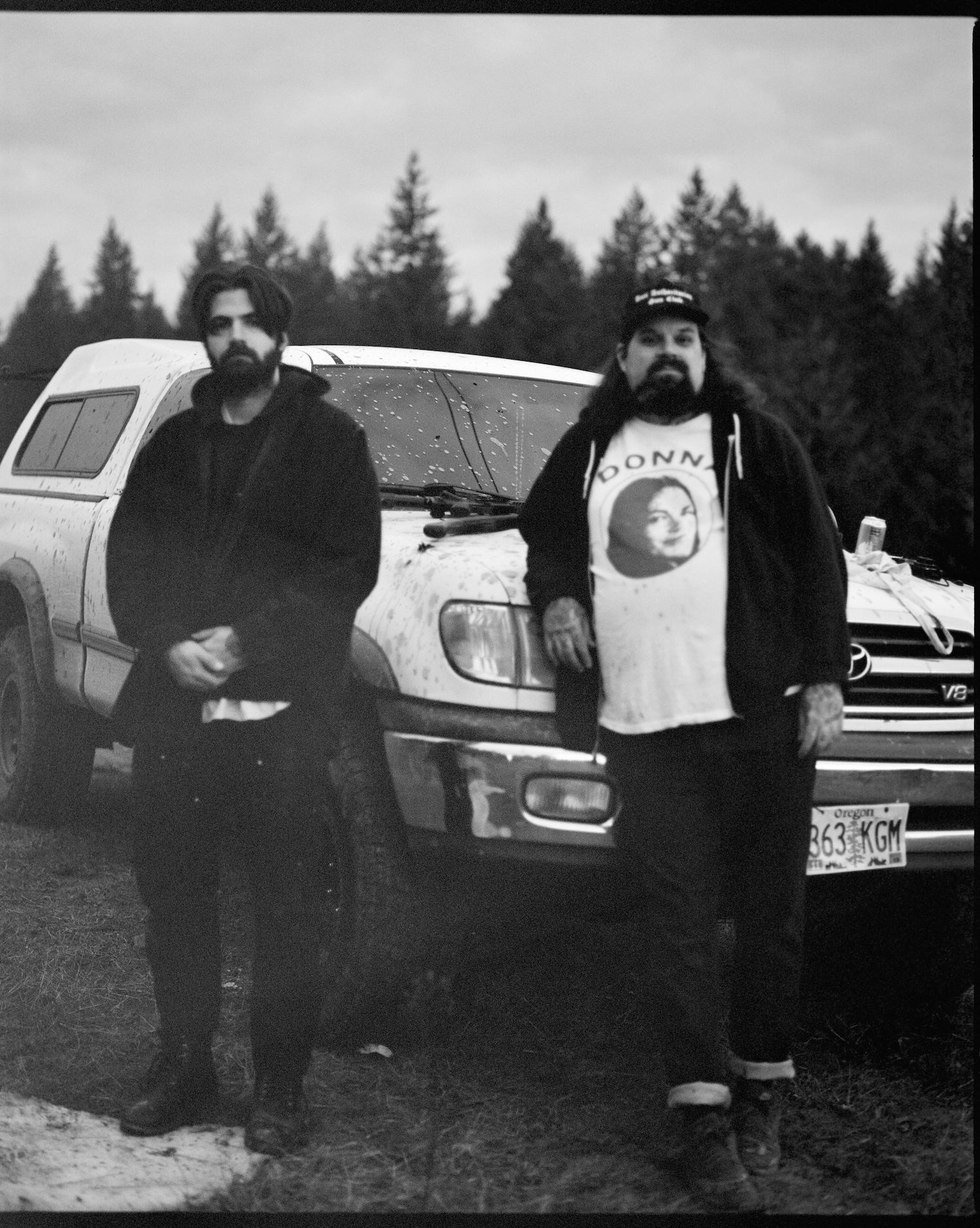 With collaborative roots that reach all the way back to the The Body and Braveyoung’s long out-of-print Nothing Passes LP, it was merely a matter of time before Lee Buford and Zac Jones (see also: MSC) would join forces to make a ripper of an electronic record.

First unveiled back in March, World Vision Perfect Harmony (Thrill Jockey) is the spastic opening salvo of Manslaughter 777 — a duo that introduces the two drummers to the idiosyncratic realm of jungle and dub.

In the following exclusive feature, Jones gives us a little background on his love of everything from Burial to Björk, and shares a Spotify playlist of rhythm-centric records in the spirit of Manslaughter 777’s dive-bomb debut….

When did you start getting into more electronic music? Did any particular artists open the floodgates for you as far as diving deep into breakbeats, dub, etc.?
Lee and I both grew up in the rural American south. Needless to say, there wasn’t much of a scene or entry point for this kind of stuff, at least relative to other parts of the world.

I grew up in metal and punk, and played drums in all the bands I was a part of. Through always exploring new ways to approach rhythms, I was always drawn to electronic music because it took it all to a different level.

This has all been said before, but we are old; growing up listening to and learning about music was a much more laborious but rewarding experience. There was a real magic in finding something that struck a chord. Poring over peoples’ Soulseek files; reading and absorbing everything I could at record stores, through mags and interviews; always getting comps and stuff.

Like so many others, I think my first true deep love of electronic music came from Burial. Or maybe Björk, around High school time. I think I heard about Burial from reading an old interview with Thom Yorke.

Lee and another old friend from Alabama are actually who turned me on to the old dub/Nyabingi stuff, and the path to my jungle obsession is an obvious one from those two starting points.

Is your playlist the kind of thing you and Lee would jam on the road, or something you’d put on while chilling at home or…. I don’t know; do you listen to music when you dirt bike?
I listen to this stuff all the time, but dub on a sunny day hanging out with my friends is the source. Jungle at night, through the MSC sound system. Country on Sundays. I can’t listen to music when I ride or race. Brain too stupid. 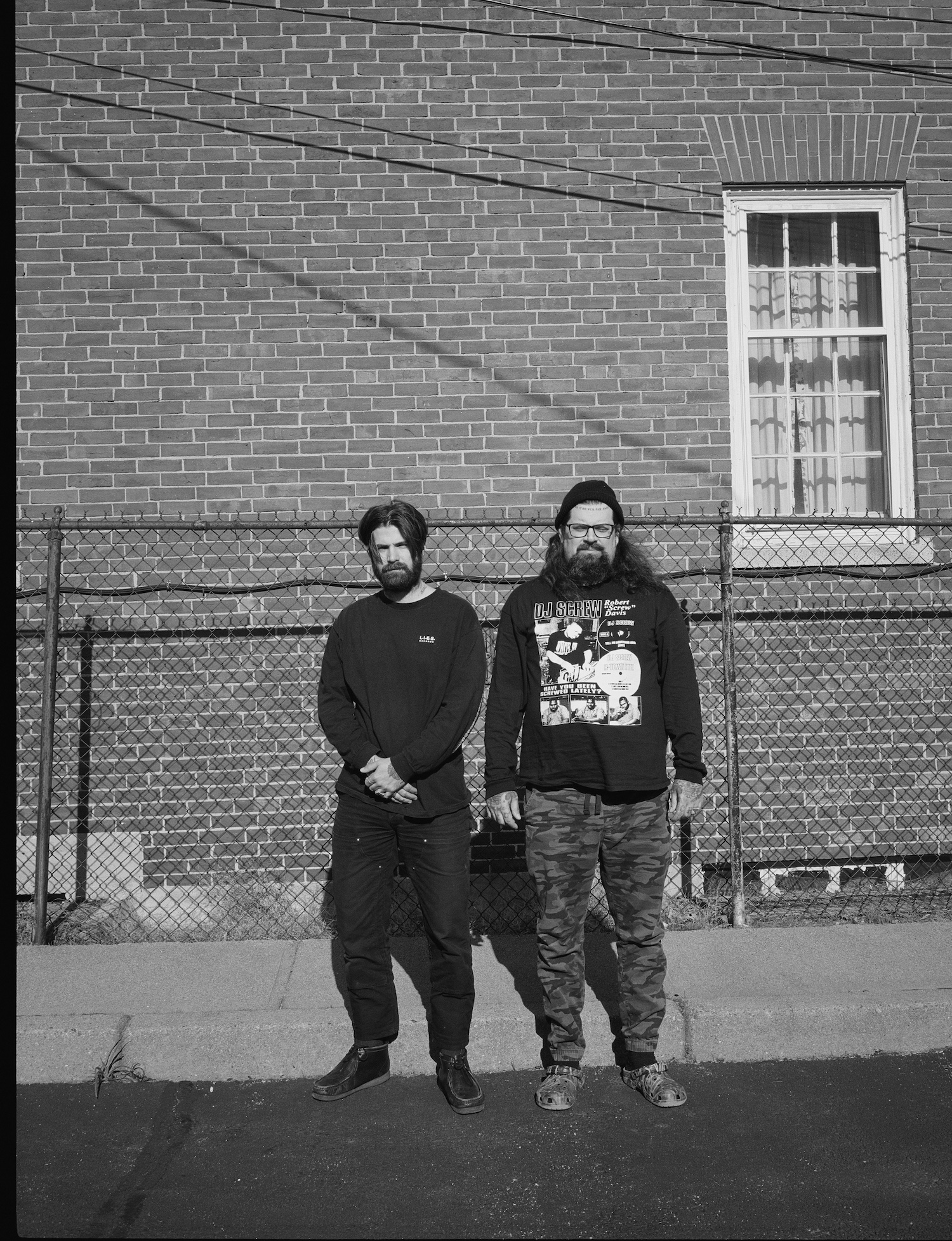 Was there something about being a percussionist that drew you towards tracks like these? I always felt like it’s just a lot easier for drummers to wrap their heads around meditations on purely rhythmic things since they spend so much time just focusing on that.
Both Lee and I, although lifelong drummers, kind of technically suck at drums. I never got into the masturbatory drum lick world. No disrespect to any of them, but that kind of hyper-focus on technique and skill often, in my opinion (admitted repeat offender of having poor opinions), does not usually lead to compelling music.

I was drawn to electronic music because it threw all the gatekeeping and rules out the window. Equalized a lot of that hierarchical bullshit. Especially jungle; through the use of samples as the main writing tool, the focus isn’t on the process as much as it is the finished product. I don’t care why or how a piece of music sounds compelling — just that it finds its way there.

There is a lot of inherent musical freedom in jungle and dub. They have radical roots in liberation; from Jamaica to the early UK scene, it has such an extremely rich radical history.

Punk music was so easily hyper-commodified, but the diffuse and oral nature of these kinds of music still feels radical to me. It still feels punk. Play it loud; it was made for a system…. 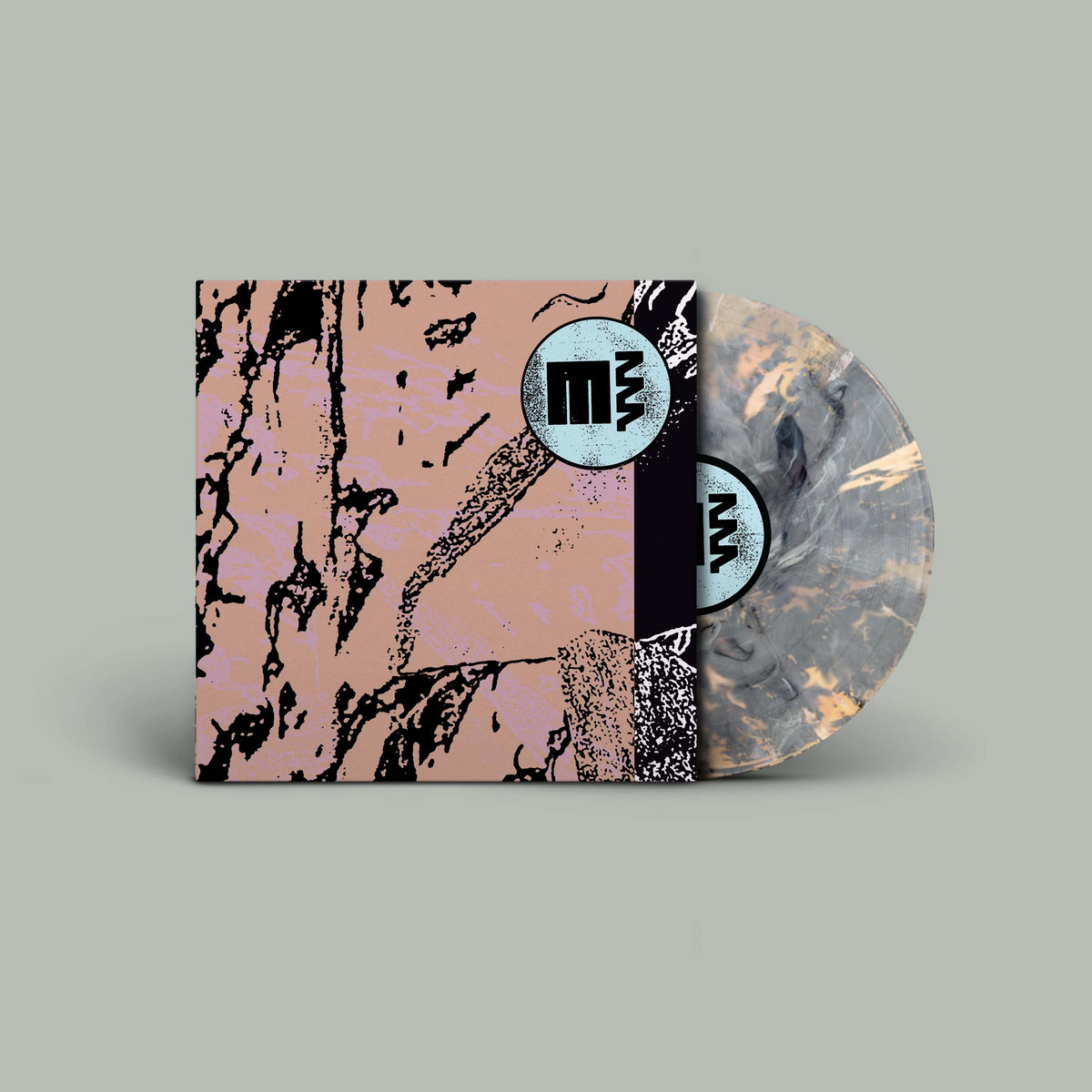