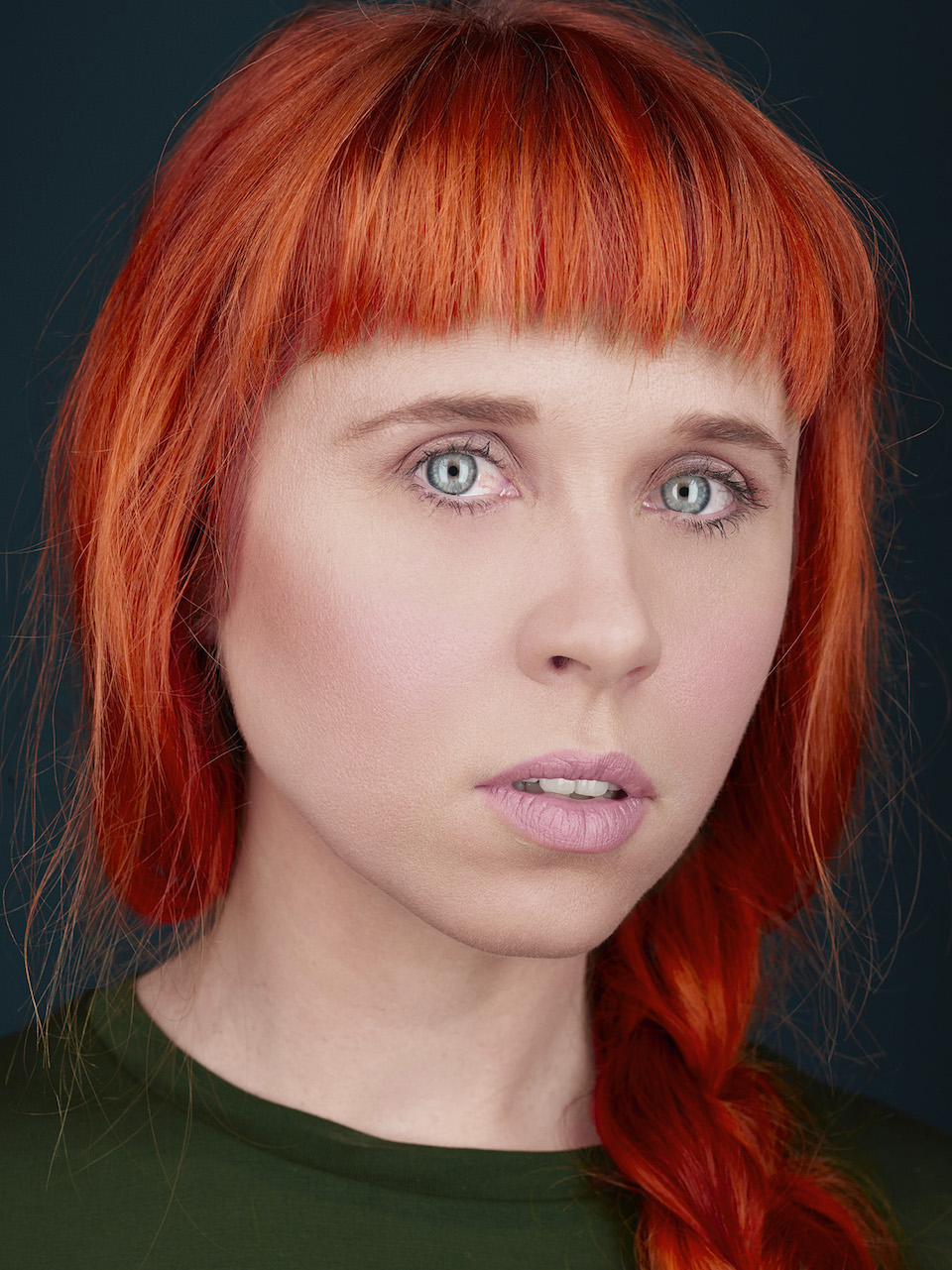 Holly Herndon has announced her second album, a co-release between 4AD and RVNG Intl. called Platform. Due out May 19th, it includes a couple previously released singles (“Chorus,” “Home”) and the stormy experimental techno of “Interference,” which was revealed in video form today. According to a press release, the record finds Herndon expanding “her process to vital artists and thinkers from her creative circle, including radical Dutch design studio Metahaven and digital DIY artist Mat Dryhurst, leading by example to tackle a host of topics ranging from systemic inequality, surveillance states, and neo-feudalism. Platform underscores the need for new fantasies and strategic collective action.”

The producer touched on some of these topics in a self-titled essay last year, writing, “For my first album Movement, I spent a lot of time arguing that my laptop is an integrated, embodied extension of myself. It feasibly knows more about me that I know about me. It is why I push back against depictions of the digital as cold and impersonal. It’s why I love my laptop, and love making work with it. It’s also why this issue of privacy runs so deep.”

Read the rest of her piece here, and survey all the sounds and details around Platform below.