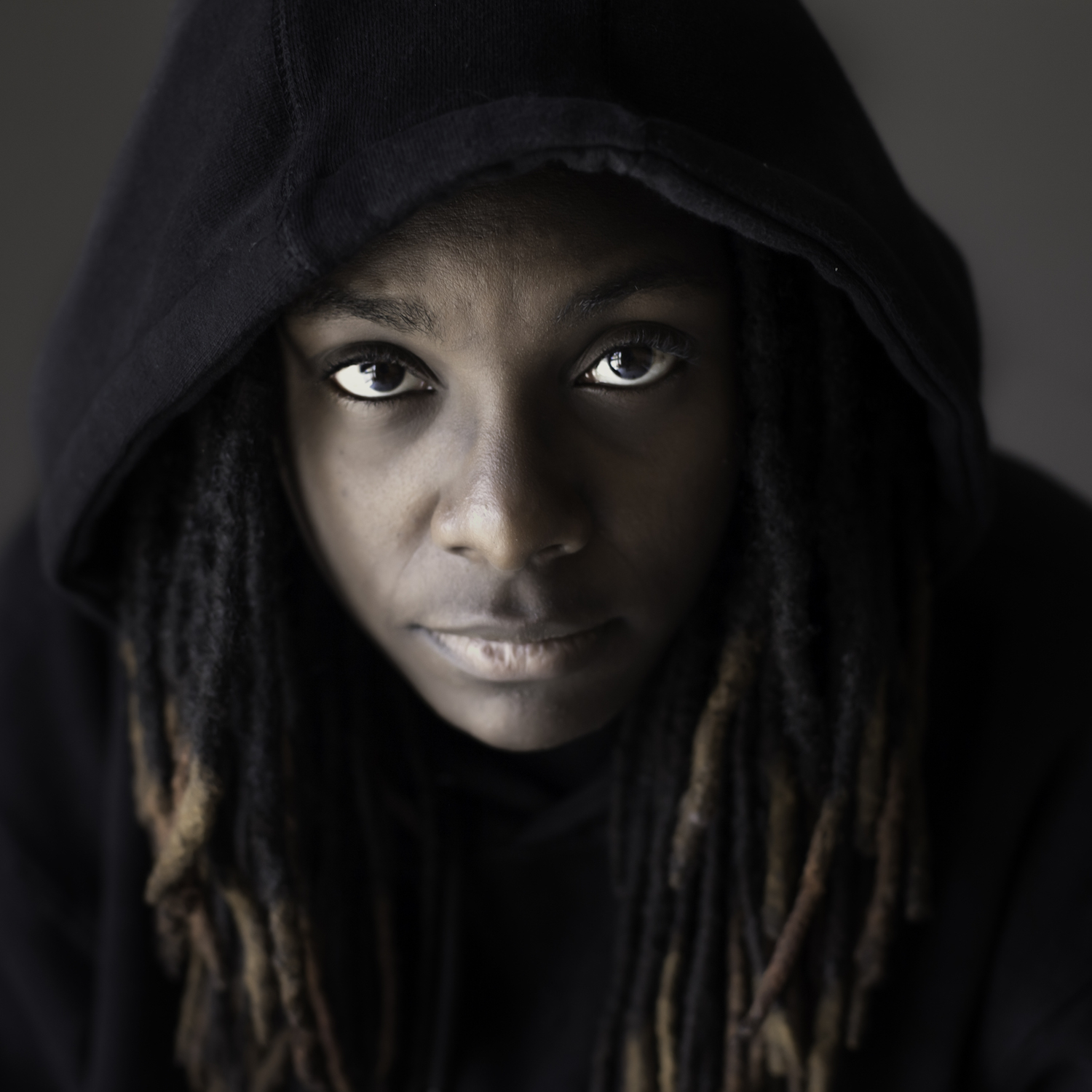 As teased at the top of 2017, Jlin has announced her second album for Planet Mu, Black Origami. Due out May 19th, the effort was influenced by everything from the footwork phenom’s own spirituality to the ways in which she channels the human body through restless electronic music. The latter stems in part from the producer’s work with Indian dancer Avril Stormy Unger. According to Jlin, “Movement played a great role in Black Origami. The track ‘Carbon 7’ is very inspired by the way Avril moves and dances. Our rhythms are so in sync at times it kind of scares us. When there is something I can’t quite figure out when it comes to my production, it’s like she senses it. Her response to me is always ‘You’ll figure it out’. Once I figure it out it’s like time and space no longer exist.”

“Black Origami for me, comes from letting go creatively—creating with no boundaries,” explains Jlin. “The simple definition of origami is the art of folding and constructing paper into a beautiful, yet complex design. Composing music for me is like origami, only I’m replacing paper with sound.”

Check out the LP’s lead single below, along with album details and streaming versions of Jlin’s other records…