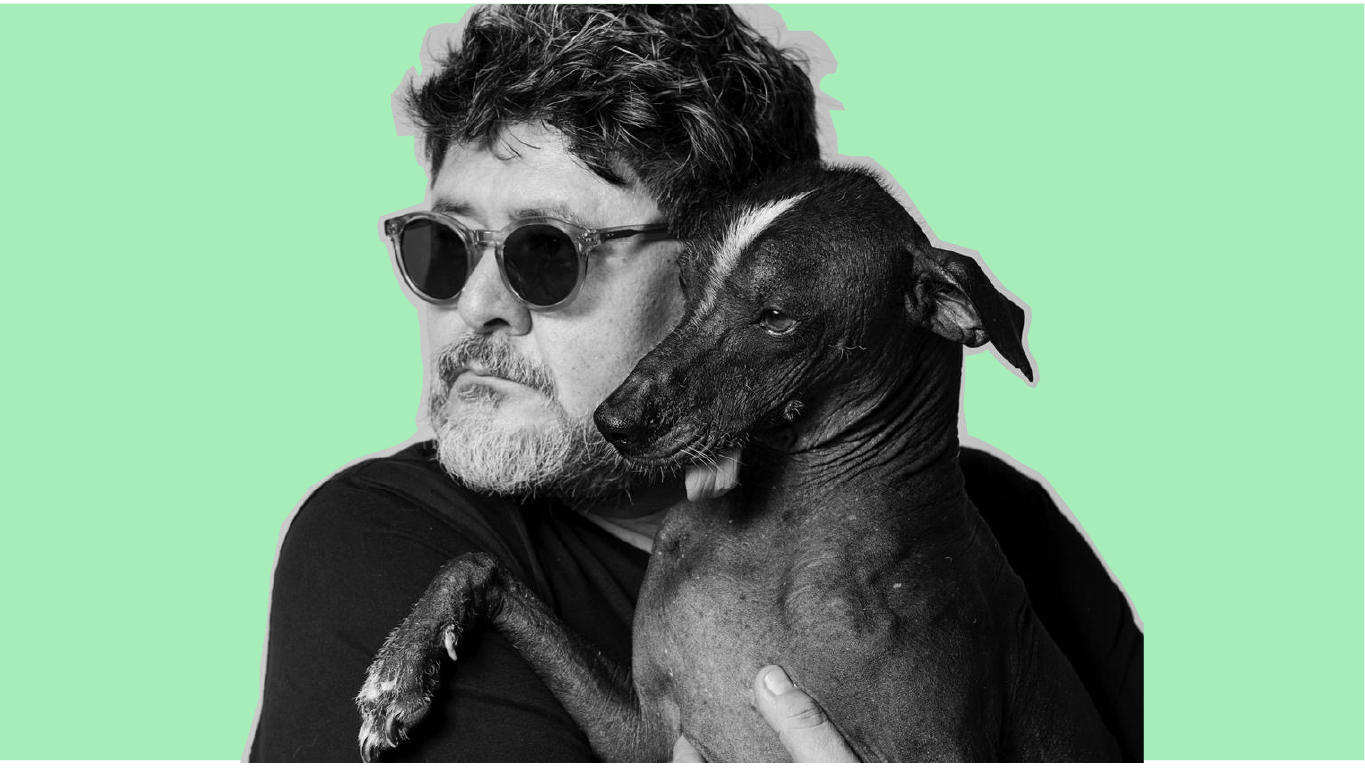 In the spirit of Ryuichi Sakamoto’s collaborations with Christian Fennesz and Alva Noto, Six Asymmetric Studies pushes Humberto Polar’s electronic productions and experimental riffs into another realm entirely. Created in a constant dialogue with composer/double bass player Mike Sandoval, it alludes to everything from jazz to ambient music — grooves that are avant-garde without coming across as purely academic.

The following Needle Exchange mix finds Polar recontextualizing the entire record alongside solo pieces from the past two decades. Here’s what he had to say about it….

As a Latin American musician, I’ve had a complicated relationship with the electronic avant-garde. Certainly there are some local artists we can relate to from the ’60s to the ’90s, but our influences come mostly from European and North American sources.

So when I decided to compose ambient/experimental music, it was inevitable to mix those strong influences from the Western canon with whatever music and sound I grew up listening to in my daily life. I think that’s reflected on this mix that features music I wrote in Peru, Colombia, and Mexico along the last 20 years.