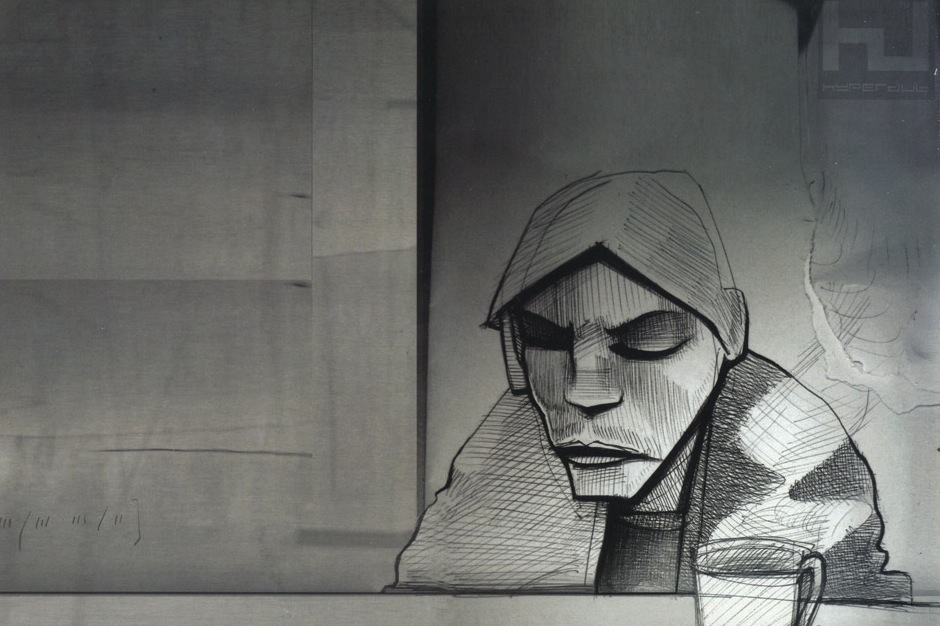 Hyperdub has announced the long overdue vinyl re-pressings of Burial’s first two albums—his self-titled debut from 10 years back and equally acclaimed 2007 follow-up Untrue. Due out March 18th, the expanded double LP editions include unique download codes, heavyweight 180g records, and the beat-less tracks that were previously available through the albums’ CD/digital versions. Or as the label put it, “These are not reissues; there’s no new music, nothing remastered—just revised, improved and back in print. Sorry it took so long.”