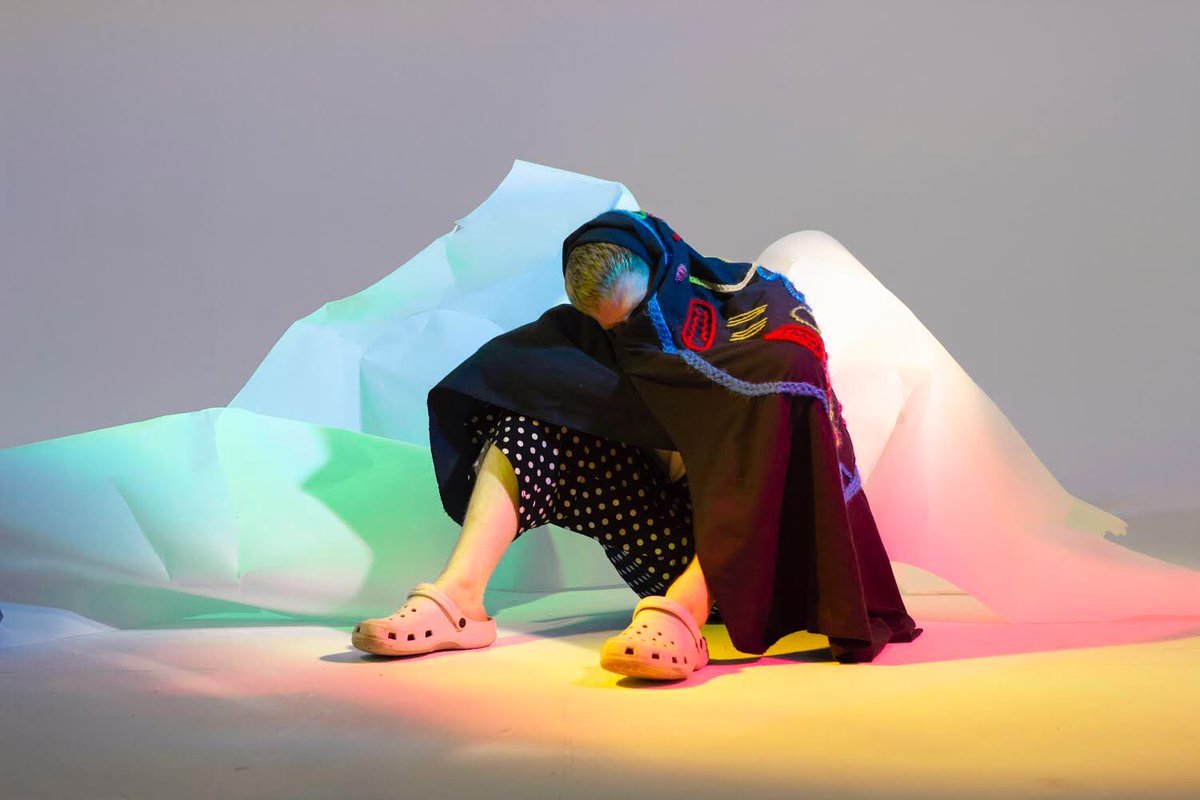 Iglooghost is set to hit the ground running later this summer with two new EPs that tackle different facets of the electronic producer’s elusive sound. Due out DIY style on August 8th, Steel Mogu is a self-proclaimed “hyperspeed collage of synthetic, trance-influenced synths contorting around violent, mutating 808s” and Clear Tamei serves up a self-contained collision of “lavish string quartets and melancholic, fictional classical instruments.”

This being Iglooghost—who does visual art and graphic design when he’s not leaving neon loops on the cutting room floor— they’re not just records, though. They’re prequels to last year’s Neō Wax Bloom LP on Flying Lotus’ Brainfeeder imprint. According to a press release, “We are introduced to a young, see-through, god-in-training named Tamei. Although gifted, he and his little cohorts resent their fate of becoming Grid Göds—and find themselves wound up in a hyperspeed, cross-temporal battle with a fleet of mysterious, round beings.”

Make sense of it all with Iglooghost’s new single below, served up alongside tour dates and a Spotify-powered stream of Neō Wax Bloom….