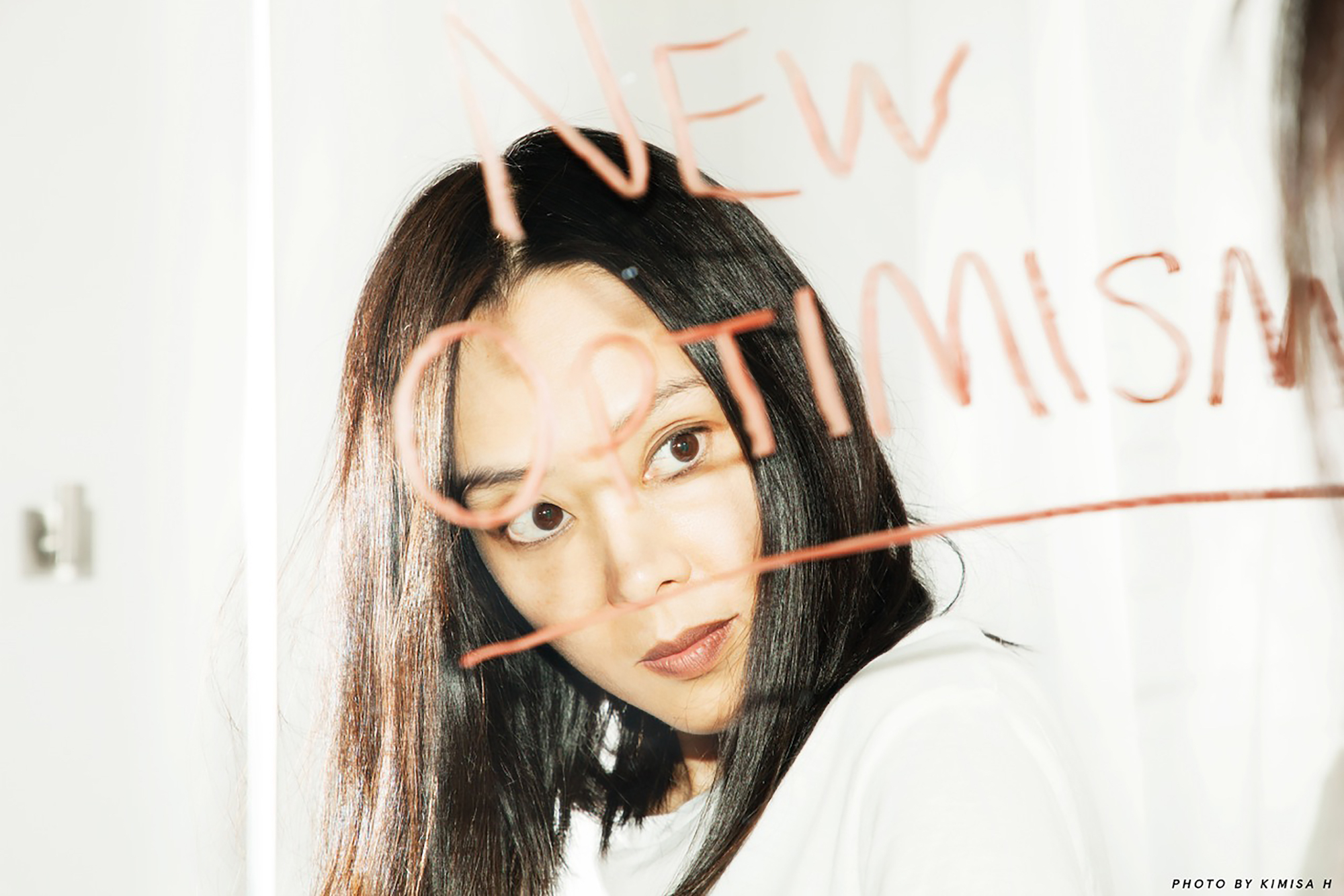 Miho Hatori has revealed her first record under the name New Optimism. Now available in a limited CD pressing over at her site and due out digitally through Phantom Limb on July 27th, Amazon To LeFrak features “strains of Caribbean/Brasilo-beat” and “a vivid, unpredictable and Technicolor sonic palette that shapeshifts mercurially around grooving basslines, subtle electronica, leftfield sound explorations and playful experimental pop.”

A natural evolution from the singer/multi-instrumentalist’s time in Cibo Matto and Gorillaz, then, with hints of the experimental hooks she explored on a recent tape with Dave Harrington. Check out the record’s lead single below (rounded out by the robust additional production of former Vampire Weekend member Rostam Batmanglij), and Hatori’s recent Needle Exchange mix here….