It shouldn’t come as a total surprise considering what Joseph D. Rowland (Pallbearer) and Daron Beck (Pinkish Black) have been up to over the past year — solo synthcapades and Zombi-led soft-rock covers — but the two former tourmates just revealed their first proper Italo-disco project. Due out July 23rd through Rowland’s own Laramidia Records imprint, the self-titled debut of Information_Age promises hints of everything from Giorgio Moroder and Depeche Mode to Patrick Cowley and The Chameleons.

And it most certainly delivers on every level, providing five poison-tipped anthems for anyone who prefers dancing the pain away in the pale moonlight at parties like Dark Energy, Synthicide, and Part Time Punks.

“I’ve been an Italo disco enthusiast for many years,” explains Rowland, “and had always wanted to take my own stab at creating some with a dark and gritty psychedelic edge. Having Daron along with me in this project totally completed the vision.”

“When Joe approached me to sing for some new music he was writing,” adds Beck, “I was very excited and totally surprised by what he had in mind. Both being fans of electronic music and the two of us coming from much ‘heavier’ music backgrounds, this has given us a vehicle to do some things that we’ve both wanted to do for some time.

He continues, “For me personally, what we’re doing invokes a lot of music that made me want to be a musician in the first place and lyrically, these songs meanings have changed and evolved over the last year. We weren’t planning on writing anthems for a worldwide catastrophe, but over time that is what they have become.”

Prophetic on several levels, Information_Age’s first batch of mood-altering material was actually written in late 2018 and early 2019. So it’s not a pandemic move so much as a sign of the times that happened to be waiting in the wings for this summer’s anxiety-ridden Great Reopening.

“So much of the lyrical content contained in this album deals in societal collapse from greed and lack of empathy,” says Rowland, “feelings of loss of sanity due to isolation, and an onslaught of disinformation corrupting our very being…. It was completely surreal watching so much of what Daron and I had been ruminating on unfold in real time, well after the recordings had been committed to tape, so to speak.”

Check out a complete breakdown of the duo’s imminent debut below, along with selections from Rowland’s solo catalogue and Beck’s recent karaoke run…. 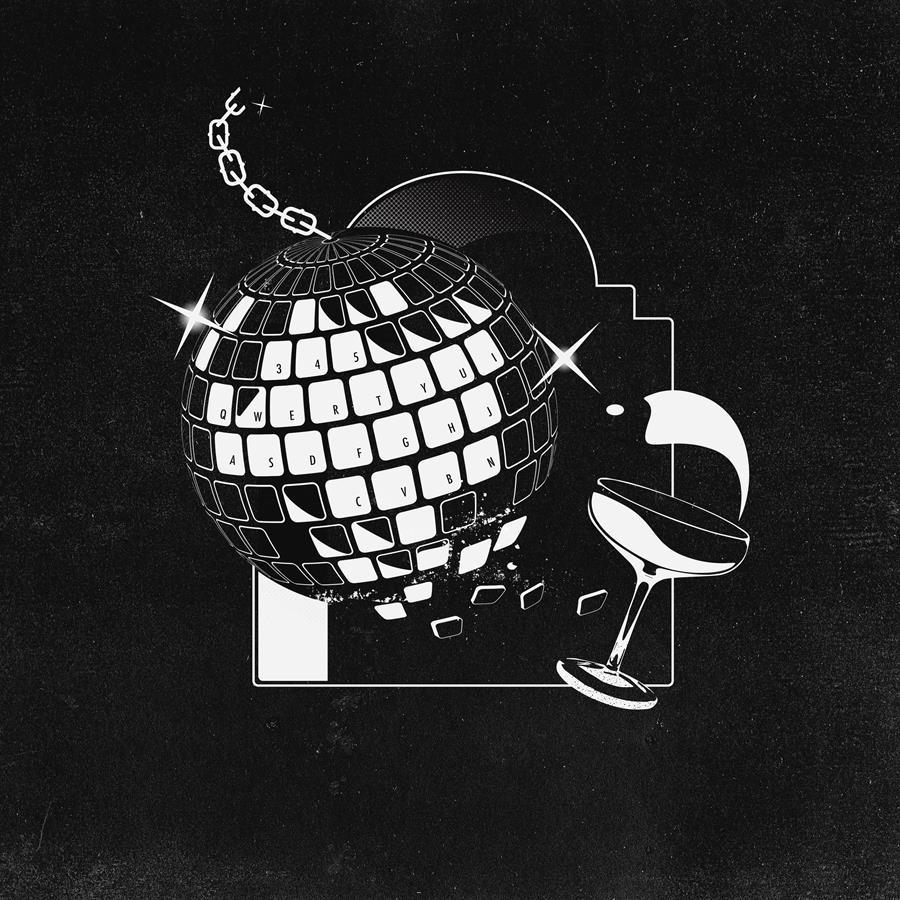