INSIDE ST003: The Making of ‘Wild Combination: A Portrait of Arthur Russell’ 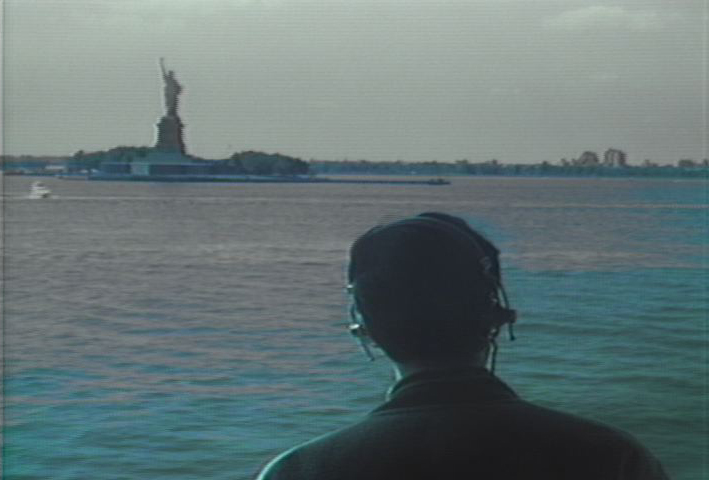 There’s a moment halfway through Wild Combination when you realize what a daunting project this Arthur Russell documentary must have been. Aside from the fact that Russell died of complications due to AIDS in 1992, the mutant-disco/avant-everything icon left behind scant original footage for a potential full-length film. Yet director Matt Wolf‘s New York University education helped the 2004 film school graduate take the project into abstract, Technicolor territories that any art-house buff can appreciate. As one of self-titled‘s associates put it at a New York screening, â€œI don’t really care about the music that much, but that was really beautiful.â€

That beauty comes from the way Wolf contrasts Russell’s cornfield-wandering childhood in Oskaloosa, Iowa, with the Lower East Side breakthrough–the peak of the post-disco/punk era that gave birth to both no (and new) wave–that would eventually define him as an artist. It’s enough to leave you hopeful for an art-damaged reaction to all the apocalyptic rhetoric that’s polluted the airwaves since the stock market started plunging.