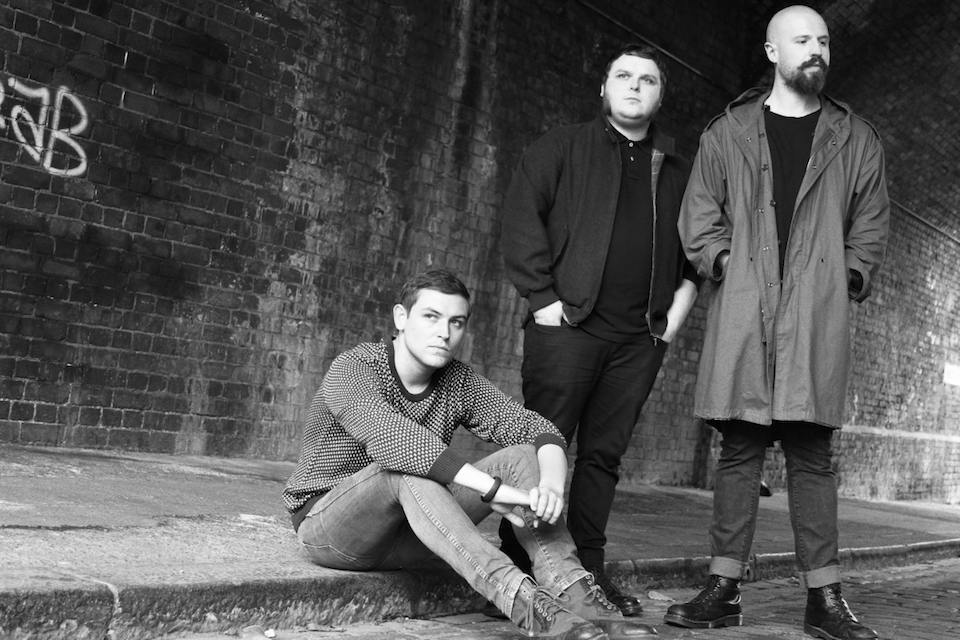 The Twilight Sad have announced an expanded version of the tour-only EP they cut late last year to coincide with dates behind Nobody Wants to Be Here and Nobody Wants to Leave. Simply dubbed the Òran Mór Session, it arrives as advertised, capturing a loose recording at the Glasgow venue of soft-focused album selections, b-sides and one stellar Arthur Russell cover (“I Couldn’t Say It To Your Face”).

Check out the official video for “It Never Was the Same” below, and look out for the rest of the LP on October 16th through the band’s longtime label FatCat. The Twilight Sad
Òran Mór Session
(FatCat, October 16th)
1. Nobody Wants to be Here and Nobody Wants to Leave
2. Last January
3. It Never Was The Same
4. Pills I Swallow
5. I Could Give You all That You Don’t Want
6. Drown So I Can Watch
7. The Airport
8. Leave The House
9. I Couldn’t Say It To Your Face (Arthur Russell cover)