Sei A, Locked Groove, Scuba and Alex.Do Explain the Some Things Rise EP 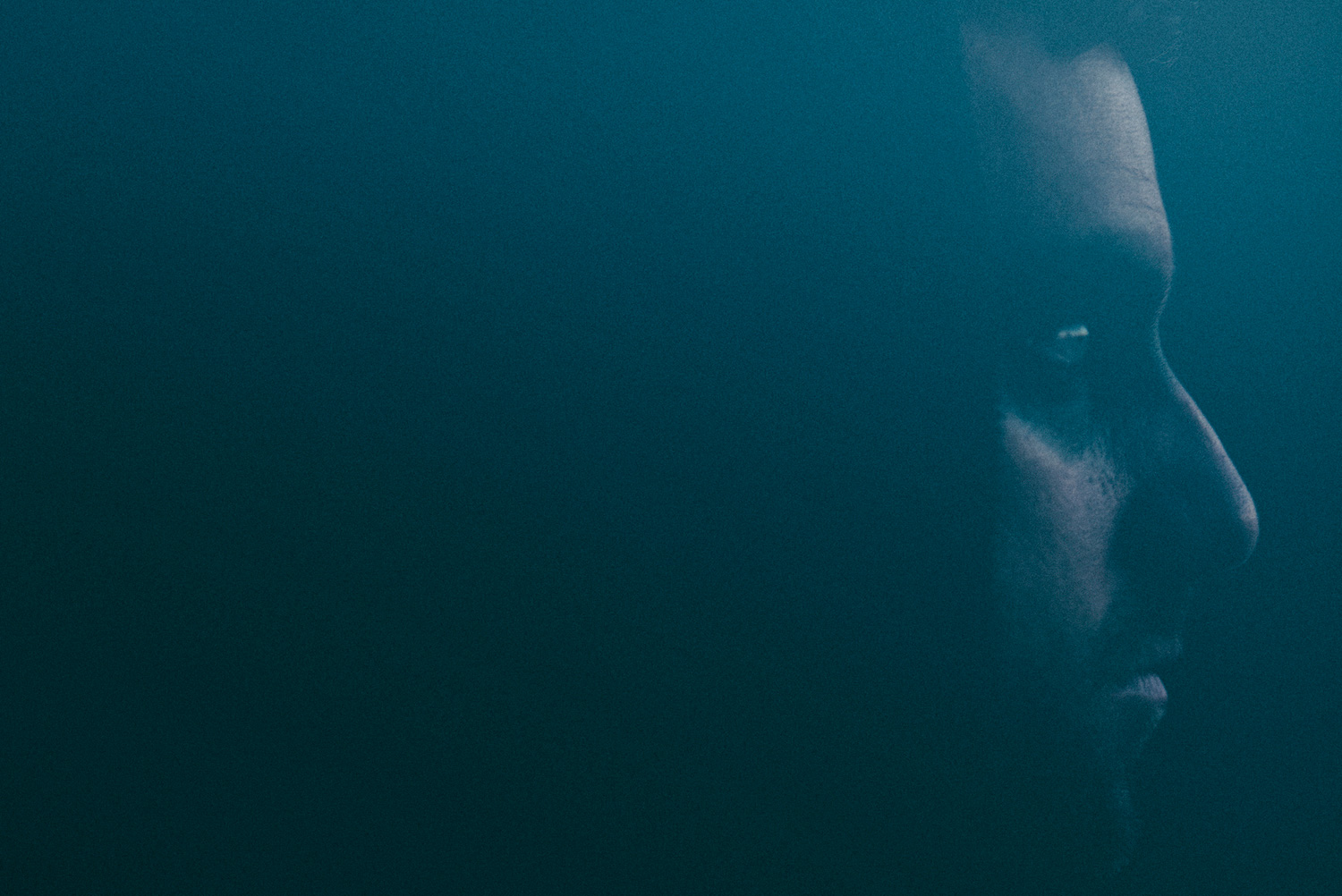 With Joy Orbison and Scuba set to play a back-to-back set at Life and Death’s Ibiza residency this Friday, self-titled thought we’d roll the clock back a couple weeks to the label’s Some Things Rise compilation. As a testament to its continued growth within the underground dance community, Life and Death convinced Scuba to cut an exclusive slice of tunnel vision techno outside his own Hotflush imprint—a rarity, to say the least. He’s in good company, too, with Sei A, Alex.Do and Locked Groove all weighing in with records that’ll recalibrate even the most discerning club kids.

Stream it all in full below, right alongside an exclusive track-by-track commentary…

SEI A – “HYPER VENOM”
The Tale of Us guys approached me asking if I’d do a track for Life and Death. Production wise, it was one of the quickest tracks I think I’ve made. The bass line made the track and the vocal seemed to work wherever it was placed. I messed around with a new hi-hat effect that I’ve managed to make into my own. Results were amazing and I’m extremely happy to be on such a great label and alongside amazing artists.

LOCKED GROOVE – “ELEVEN”
When I started working on this track I had a rough winter image pictured in my mind. The overall feeling I wanted to accomplish with it was that of a hard journey through a snowy landscape. The percussion represents a galloping horse and the synth work the rider powering through the somber and harsh terrain. The title is pretty random though, so there’s no real meaning in that.

SCUBA – “GLACIAL”
It’s very rare for me to release outside my label, but I’ve been really into what Life and Death have been doing over the past couple of years, and so when I was asked if I’d be interested in contributing to a various artists EP it made total sense to me. The track itself came together really quickly; I haven’t had much studio time this year as I’ve been touring my album which came out in March pretty heavily, but sometimes things happen in a short space of time. It was a lot of fun to make, and it’s great to be a part of such a cool label.

ALEX.DO – “RISING”
When I took a look at the project history of this track, I realized that I already started to work on it about one and a half year ago. It’s been finished for a while now. I always wanted to release it but I felt that its time has not yet come.
At some point I started to play it every now and then, and I saw that the reactions about it were quite nice. After I’ve got the offer to contribute something to a Life and Death release, I thought I might should show them this track. In my eyes the track conveys an emotional vibe which emerges its brunt in the middle. Also I like the synth outro a lot. A nice way to end a set sometimes.