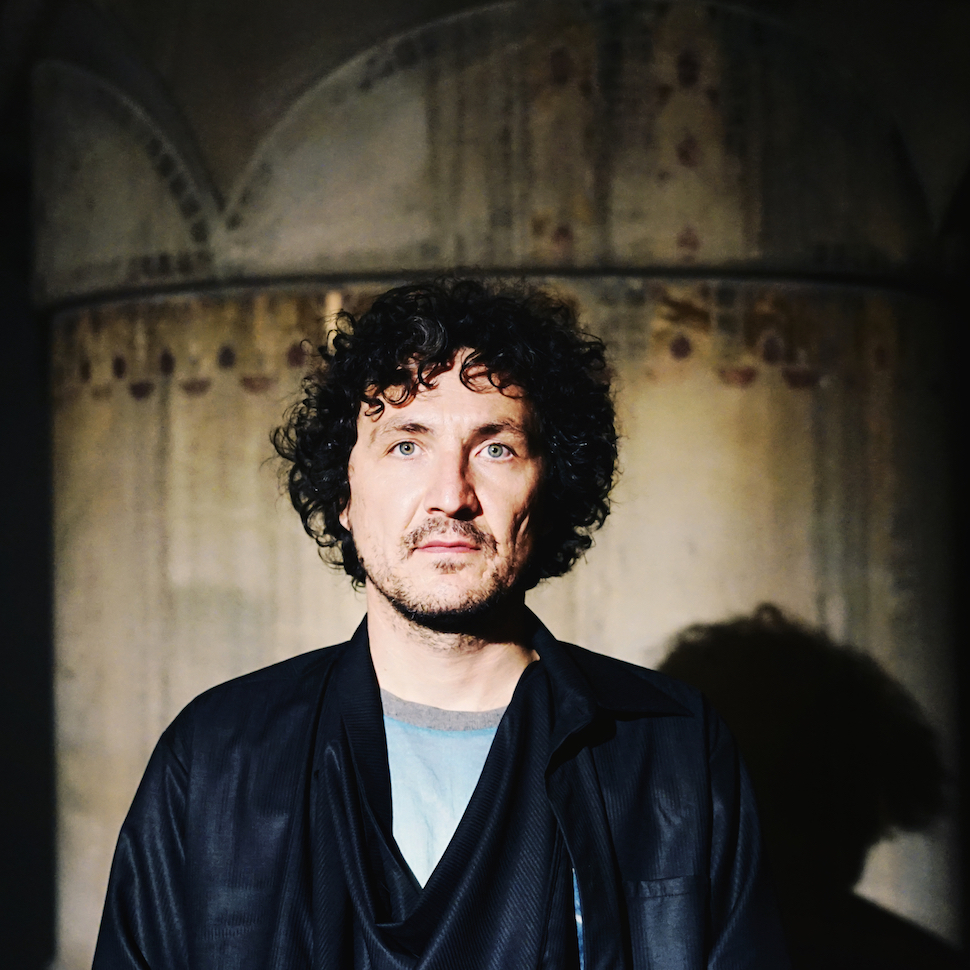 Having already set the tone for his debut album with the acclaimed Mankind Animal mini-LP a couple years back, Alex Stolze is ready to roll with Outermost Edge. Due out March 16th through the composer/producer’s own Nonostar Records imprint, the record is described as “not afraid to explore sonic experimentation and refinement with the violin as his centerpiece.”

The #selftitledpremiere below pretty much nails it, splicing winded vocal snippets with plucked strings, lean techno loops, and a beat you can actually dance to. It’s as if someone plopped Matthew Herbert in an orchestra pit with nothing but his wit and innate sense of idiosyncratic melodies to guide him.

Or as Stolze puts it, “‘Alkorhythmus’ is a handcrafted algorithm created from my sonic experimentation on the five-string violin and inspired by my son’s breathtaking inquisity on the OP-1, while I must have had a hangover from a party the night before…. I’m a bit German and I’ve tried to make a joke.”

Previous Members of The Black Angels, Elephant Stone, The Horrors, and The Earlies Reveal MIEN Project
Next Drumcell Presents a Therapeutic Playlist