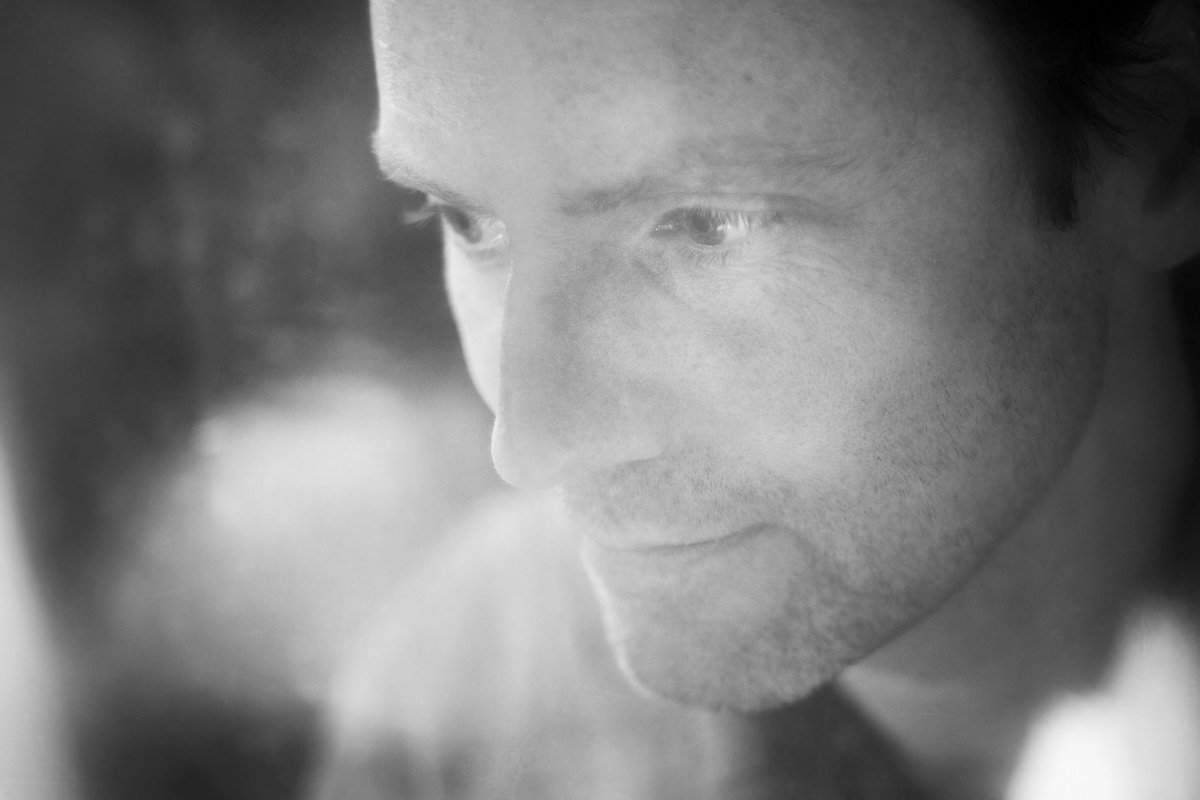 Longtime self-titled favorite Lusine returns to the Ghostly International fold once again this Friday with Sensorimotor Remixes, two welcome outside takes on the dynamic album he dropped earlier this year. We’ve got its woozy B-side streaming a few days early below. Here’s how Loscil sees it from his side of the record store aisle, followed by a complete stream of Lusine’s original LP:

I’ve been on a slight hiatus from remixes but when Jeff [McIlwain] asked if I could rework something from ‘Sensorimotor’, I couldn’t refuse. I’ve been a longtime admirer and fellow Cascadian. I chose “Tropopause” because it came with a built-in horizon. Frankly, this is my comfort zone—a textured, droney expanse within which I can float around and shape sounds. It was a dream to dirty up Jeff’s immaculate production and stretch the arc of the music to see where it could go.