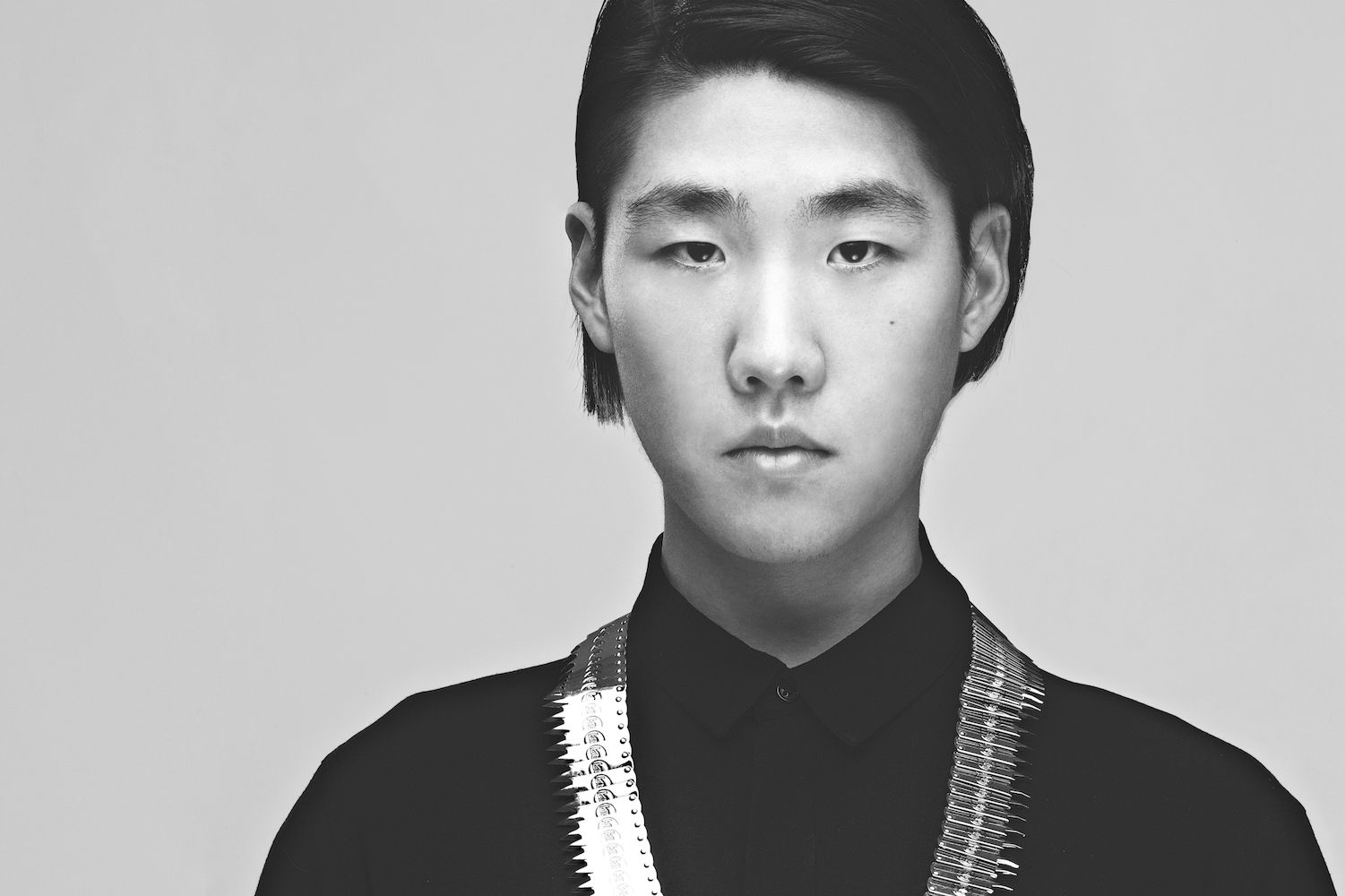 “We want sounds that drive and push us [creatively], and we want to question and feel jealous of each other’s music,” Safer At Night co-founder Luca Venezia told Complex upon its launch last year. “I want to hear a 90 BPM cinematic and ambient track and be amazed by it. I feel that what [Safer At Night] is doing keeps music alive.”

Over the past year, the New York imprint has also become Venezia’s primary outlet, as the producer’s longtime Trouble & Bass label held its final party and his Curses project took precedence over Drop the Lime.

Safer At Night’s last Curses release (The Eclipse) featured a Total Fitness collab on its A-side, serving as a tension-building reminder of the tightly edited triple packs Lawrence Lee dropped last spring and fall. Now we have Eden Remixes, the funhouse mirror foil to Total Fitness’ Halls of Eden record. Starting with the heart murmur hooks of Dubspeeka, the EP continues to pick up the pace via a vaporized Cranks version and Lee’s own “Too Far” remix of “Eden At Night,” which flips the ambient number for more adventurous dancefloors.

Stream the entire affair below, and look out for its official release tomorrow via digital outlets like Beatport and iTunes: