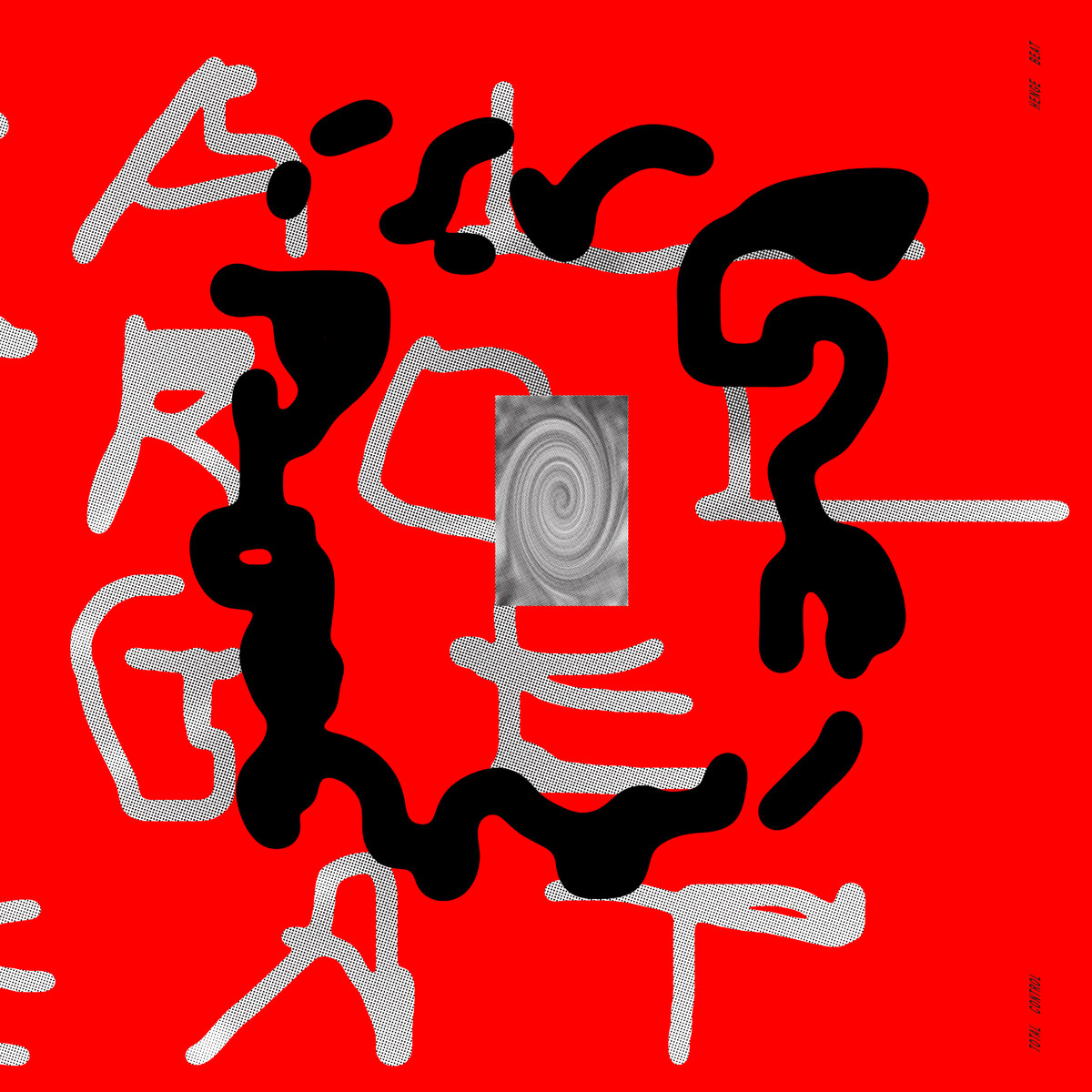 Total Control
Henge Beat
(Iron Lung, 2011)
Several labels are reportedly waging a bidding war over this Australian band; one that threatens to overshadow its restless members’ other projects, including Mikey Young’s riff-slinging role in Eddy Current Suppression Ring. Which is understandable. Unlike the bratty, stick-in-the-eye songs of Iceage–Total Control’s nearest descendants in the Punk Bands We Can All Agree On club–Henge Beat strikes a perfect balance between blustery bursts of pure vitriol (“No Bibs,” “Retiree”) and patient songs that poke and prod your speakers for minutes on end (“Carpet Rash,” “Meds II”).

The end result reminds us of why we’ve always considered Liars one of today’s most important rock bands: because they take an auteur approach to songwriting, with music that’s as sinister and scrappy as a horror movie from the ’70s. To make things even more engrossing, Total Control also pepper their tracks with junk shop synths sparingly, creating a suffocating sense of dread right from the start, as the nihilistic noise of “See More Glass” gives way to grated guitars and ragged rhythms. And just when you think they’re yet another rabid pack of pessimists, Total Control insists “these are not the last days” over the propulsive backdrop of “Love Performance.”

It’s enough to make you pick your head up and wish more bands were able to make us feel hopeful and hopeless in a way that truly reflects what it’s like living in a world that’s suffering in every way, from the economy to the environment to pop culture itself. Either way, consider us co-signers of the inevitable hype machine behind this one.