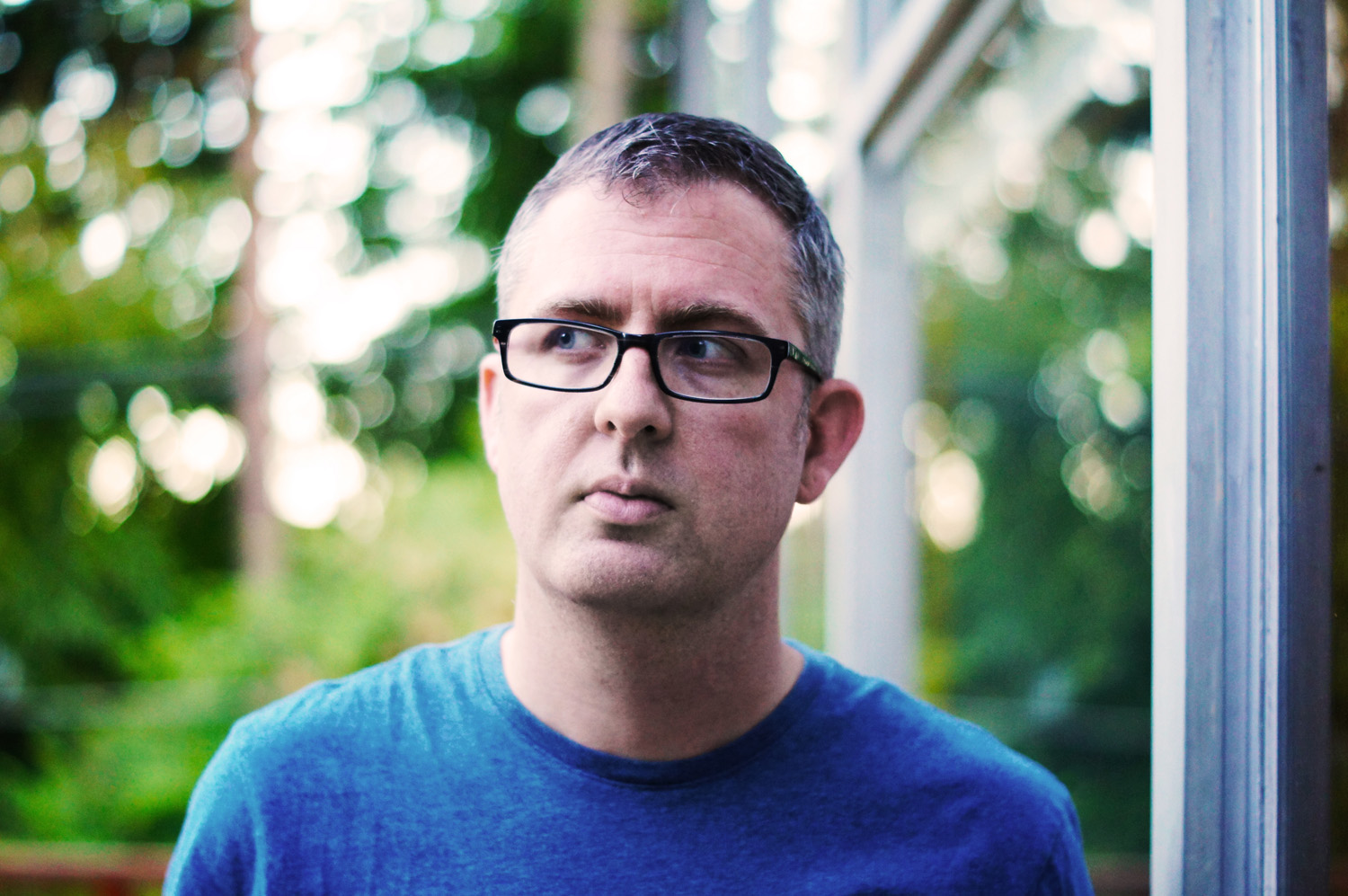 The latest scrambled transmission from Lusine is a compact one, clocking in at around 20 minutes and spread evenly across one 10”. In the following exclusive, we unveil its gleaming laptop-pop loops (a mix of macerated cellos, vapor-trailed vocals and red-blooded rhythms) alongside the producer’s track-by-track commentary…

“ARTERIAL”
This one started off with some tracks I recorded with my cello. It turned into a much more effected version of what I had, and the cellos became just one small layer in the bigger puzzle. I chose the title because it felt like the synth line is kind of flowing, but dense or congested in a way. A lot of my song titles are kind of based on the imagery that I see in the sounds.

“EYES GIVE IN”
The lyrics are kind of about getting lost inside your head. It’s kind of about understanding when someone you care about is being distant for certain reasons. I think stylistically, I was kind of tapping into my love of Aphex Twin-style production here, but giving it a bit more of an organic twist.

“QUIET DAY”
This track is kind of about missing someone, and feeling the memories of the person in the spaces they have left behind. I’ve always been influenced by these kinds of static, un-embellished vocals, and here I guess I’m trying to incorporate that into a more experimental sound.

“FORKS”
I’ve been hearing a lot of tracks in the 70-80 BPM range lately, and I thought it would be interesting to work in that area, but with a slightly off kilter chord progression, something with a bit more mystery and movement.