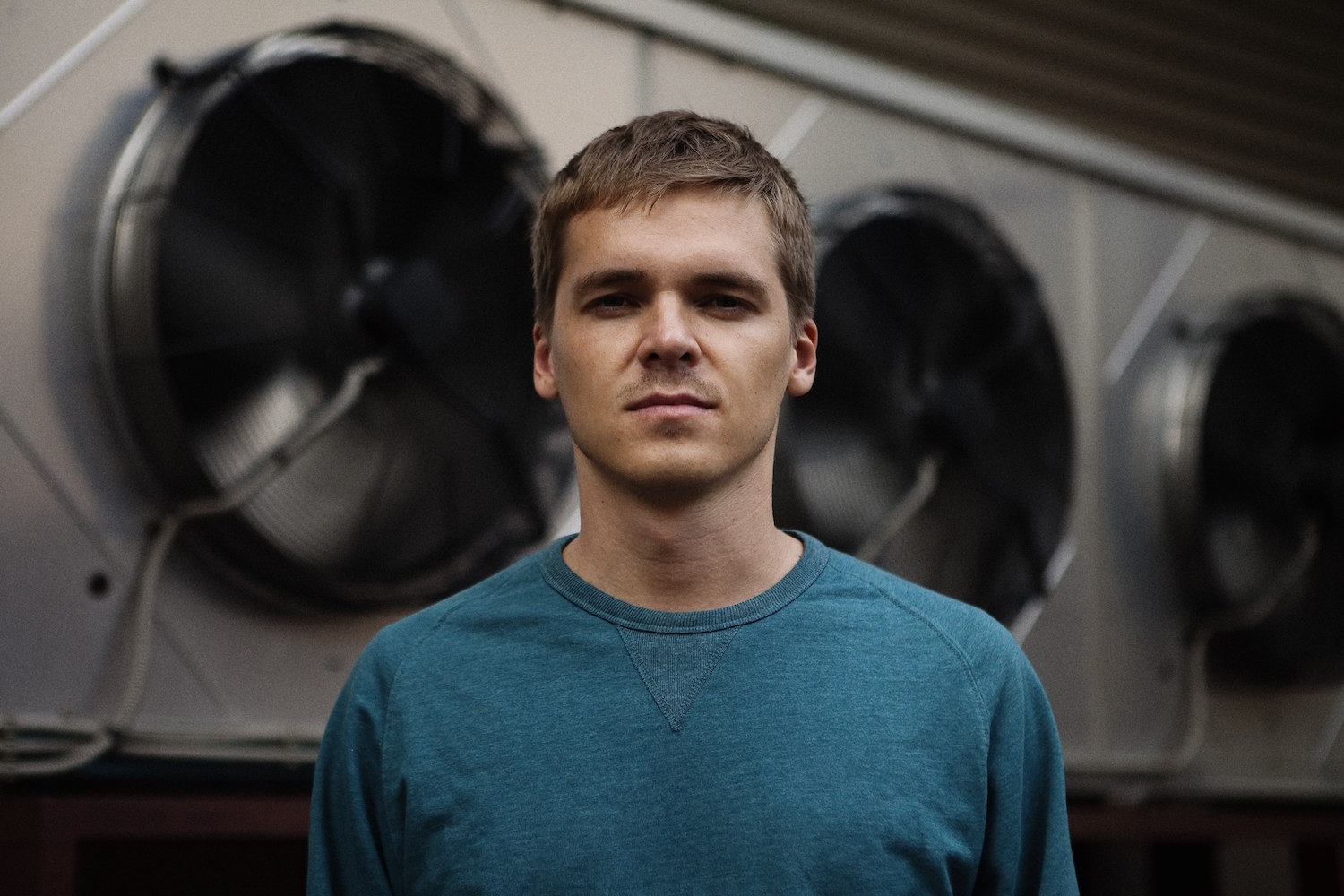 While the lead single from Monokle’s second album (“Calypt”) wandered off into the night alongside the bittersweet vocals of Russian singer Milinal, today’s #selftitledpremiere moves from a moody intro to more of a scattershot dance track. And then the vapor-trailed vocals kick in, carrying “Backwash” to its logical conclusion—music that moves you in more ways than one. Here’s what producer Vlad Kudryavtsev had to say about it:

I wrote this album for about a year. This music is probably a little different from my previous works but the overall theme as always are melancholic melodies, ambient, noise, bouncy rhythms, and beautiful vocals. Most of the album was recorded in a village in the very north of Russia. I moved here recently from St. Petersburg and decided to stay for a while and soak in the very special atmosphere of this place. On some of the tracks my good friend and collaborator Milinal helped with the production and also lent me his voice, for which I am very grateful to him.

Look out for the rest of Rings on September 4th through Ki Records.

Previous Sei A, Locked Groove, Scuba and Alex.Do Explain the Some Things Rise EP
Next Mac DeMarco On… Billy Joel’s Boldness, Kids in the Hall, and Keeping Music Weird