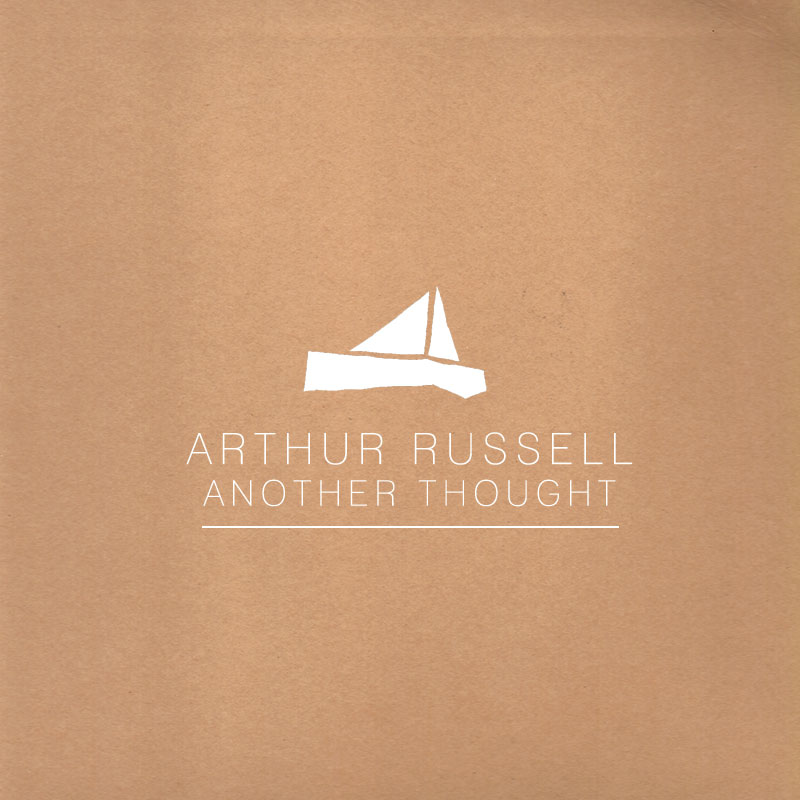 [The Quietus] Bristol’s Multiverse collective made a crucial addition to its close-knit stable this week, rounding out Pinch’s Tectonic imprint and the experimental bent of Subtext Recordings with a new reissue label called Arc Light Editions. Created in conjunction with one of The Wire’s online editors (Jennifer Lucy Allan) and Emptyset’s James Ginzburg, it launches this fall with the first vinyl pressing of Arthur Russell’s posthumous Another Thought LP. According to a press release, “The tracks date from between 1982 to around 1990, catalogued from over 800 tape reels by Mikel Rouse for Point Music, and produced by Don Christensen. While it is a collection of tracks in various stages of completion, often sparse and direct, it is perhaps the most sonically coherent album ever released of Russell’s material.”

As for future Arc Light releases, their mission statement says it all:

“Arc Light Editions presses important albums to vinyl. We do not claim to be crate diggers, nor are we interested in expensive monolithic deluxe reissues. We hope to make available on vinyl some releases which have been out of print for too long, are extortionately priced second hand, or which have never been graced with a vinyl release.”