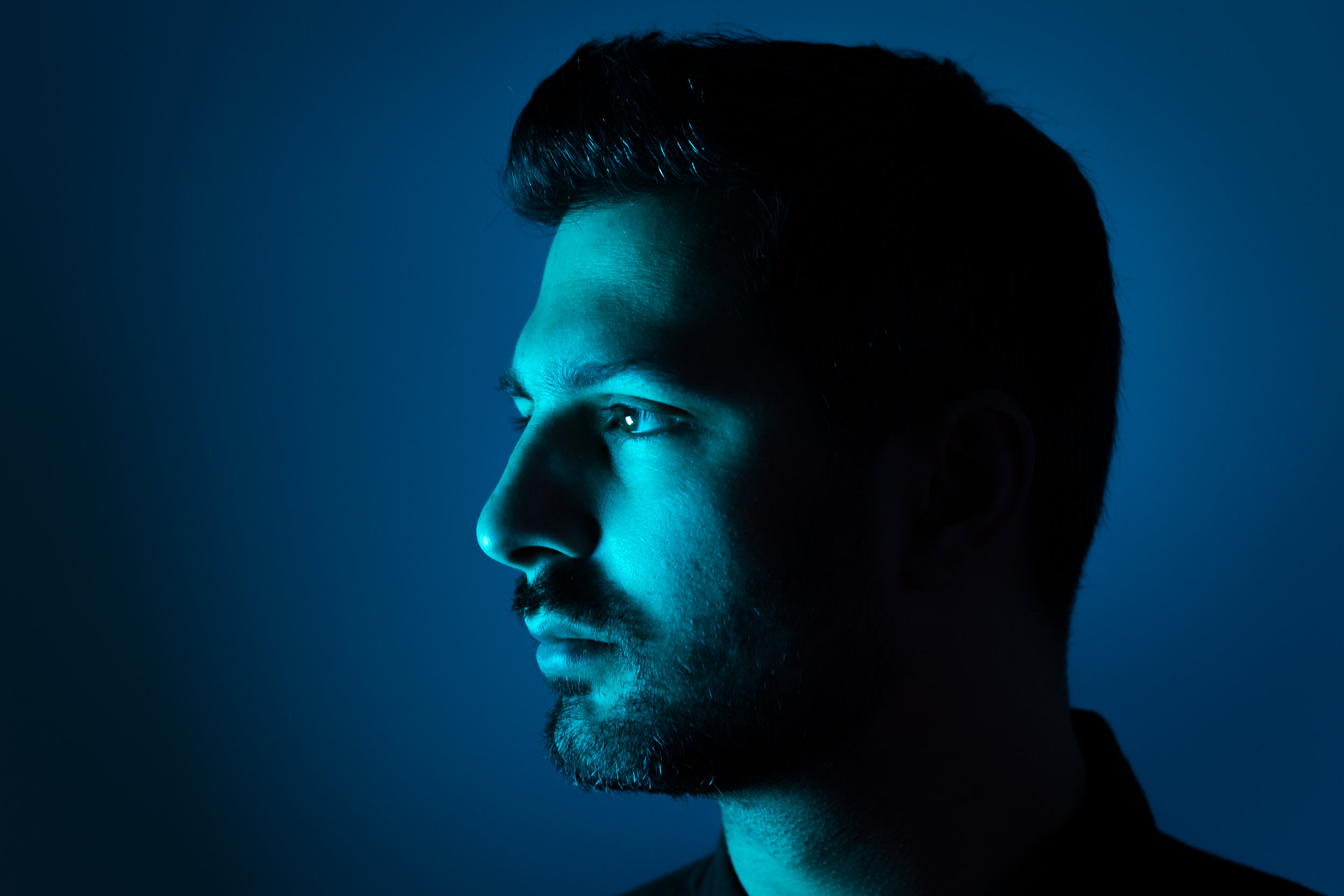 In a move that was merely a matter of time given society’s waning attention span, {int}erpret null has asked 10 different composers to contribute five pieces that meet the parameters of its “miniature music manifesto.” According to a press release, it “asks composers to (1) complete a musical thought; (2) express it in any medium; (3) reuse, reinterpret, redevelop; and (4) not exceed one minute in duration.”

“Initially it was just a concept to push me to finish compositional ideas when I had a hectic schedule,” explains label co-founder Mark McGlinchey. “It also forced me to make concise decisions, leaving more on the cutting floor. Committing to a weekly miniature piece with an accompanying video was really helpful for kickstarting my new project In Morbid Colours. After a while, the constraints can also become quite inspiring, especially when I hear what other people have done with the concept.”

“I really liked it as a concept right away,” adds Mirza Ramic, {int}erpret null’s other half (see also: Saigon Would Be Seoul, Arms and Sleepers). “It challenges you to get creative and express your musical idea in a very short amount of time, while at the same time allowing you to interpret (pun intended) that strict limitation in any way you desire. We tested the concept by releasing numerous miniature compositions along with short videos on our Instagram page, and then decided to invite other musicians to participate in the concept as part of the miniatures vol. 1 compilation. It’s been a really great and highly gratifying experience so far.”

Due out February 7th, the shape-shifting record is rounded out by robust contributions from David Allred, Peter Broderick, B. Fleischmann, Grabek, Taz Modi, A Lily, and Aidan Baker. Here’s what a few of them had to say about how they approached the project, along with a sampler that includes one song from each artist….

Peter Broderick: Since it was to be five tracks at no more than a minute each, I decided from the beginning to make it a five-part suite. I chose a palette of instruments — piano, strings and synthesizer — which would be put to use in some way in each piece. I wouldn’t say this is totally different from the way I’ve approached other projects, but the limitations of the project certainly inspired a very specific process. A minute goes by so quickly, that I found it very easy to write the music quickly. At the same time, because a minute goes by so quickly, it was a challenge to get a complete musical thought into that minute and give it time to develop.

David Allred: I’ve recently been growing more interested in exploring writing instrumental material as I am primarily a songwriter, so I decided to take this opportunity to make my contribution to the miniature music manifesto predominantly instrumental with a brief vocal number in the middle. It was certainly an enjoyable challenge to create each piece under a minute in duration; I think that limitation led to a nice result that wouldn’t have happened otherwise. My intention was to build the pieces in a way that flows as one big composition equally as much as the tracks stand alone, individually. 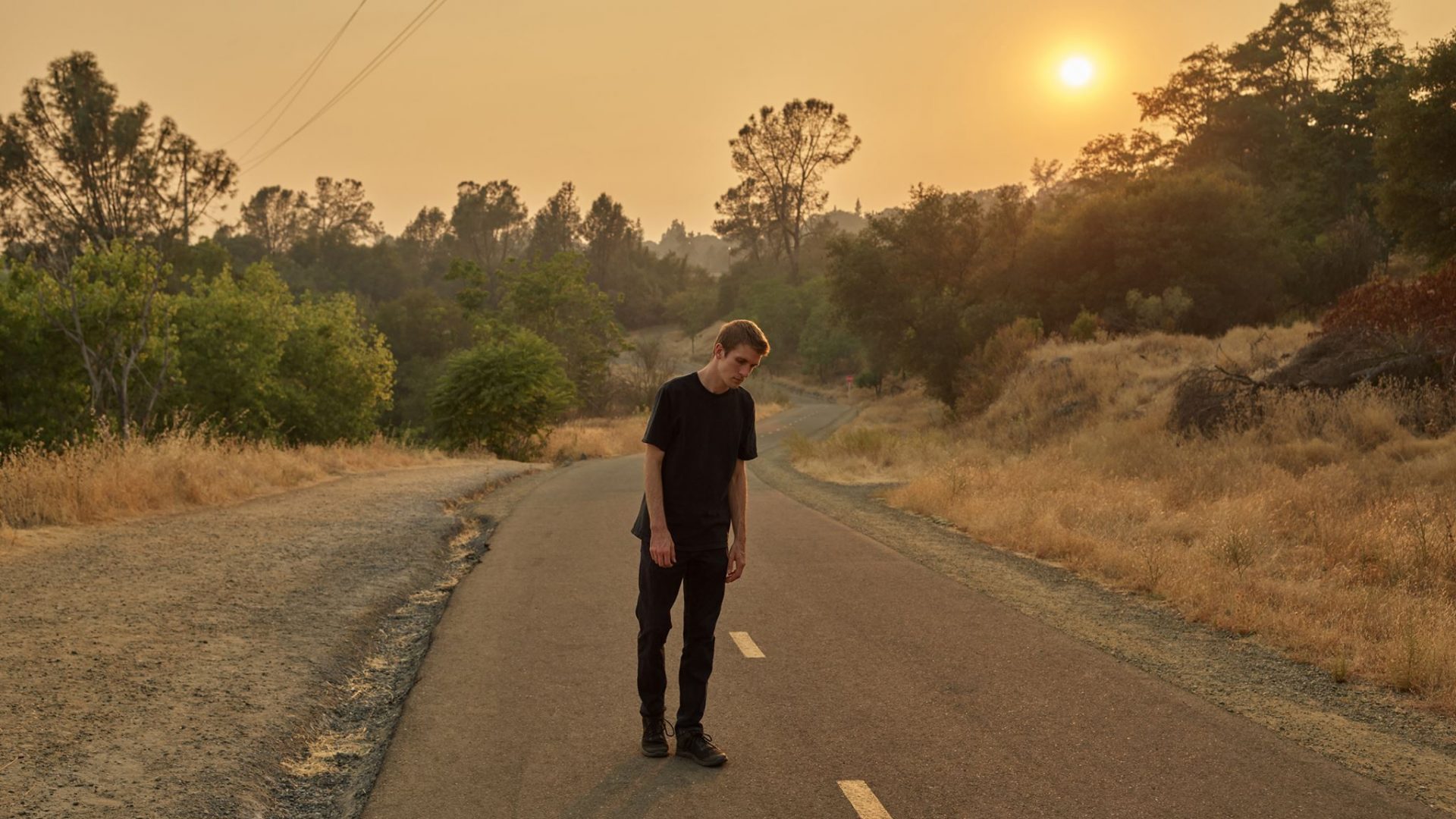 B. Fleischmann: I started with the focus that a single idea for each track is enough. Usually I start with an idea and later add and add and add… but here, I focused on the very first idea and just added some little things. So the initial melody, sound or loop stayed the main figure in the tracks and did not disappear during the working process. So basically, the first idea had to carry the track, and the other layers just became less important characters. I know that it could have been a different workflow, but the mention of “reuse, reinterpret, redevelop” is my usual working process, and I wanted it to be different here. In general, my idea was to create little soundtracks for unwritten films.

Grabek: For me this manifesto was like a brief but a brief unlike any other I had worked with previously. This was mainly because of the freedom of expression it gave me. Contrary to a ‘commercial’ brief, I didn’t have to ‘please’ anyone, so to speak. The only challenge was time – under one minute – which I thought would be difficult for me to overcome as I prefer longer formats. But the challenge turned into something very interesting; it made me deconstruct the way I think of a melody and a composition as such and – surprisingly – in the end I found the process quite liberating. It made me realize how much can be expressed under such ‘limiting’ circumstances.

Taz Modi: It’s deeply liberating to not worry about how to develop or move a track on, and to get rid of the idea of buildups and climaxes. But it’s also very challenging to say what you want to say in less than a minute – most composers and musicians tend to play and write for longer than necessary. 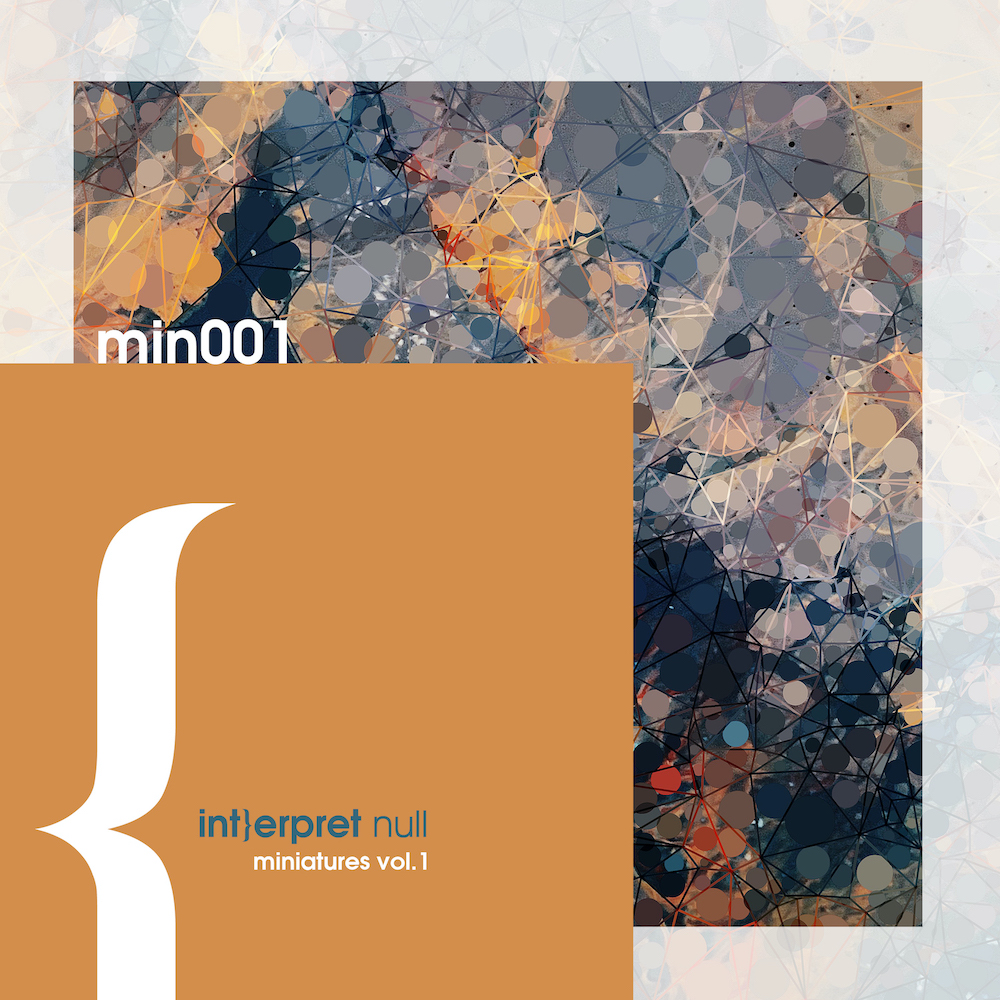