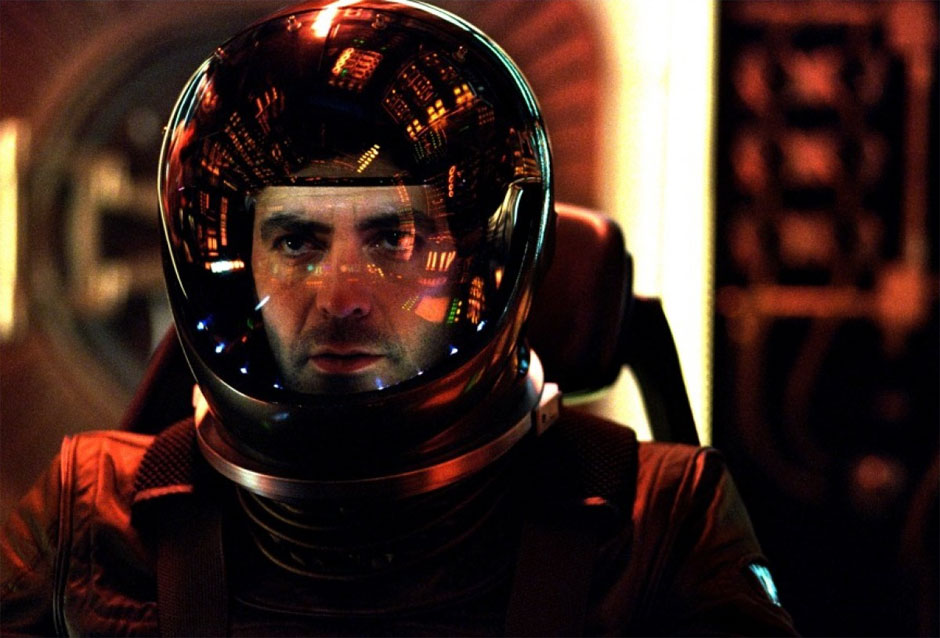 Geoff Barrow’s Invada imprint has announced its second limited reissue project with composer/one-time Red Hot Chili Peppers drummer Cliff Martinez (Drive, Only God Forgives, Spring Breakers). Due out later this year on black and white vinyl with two different covers, the Solaris soundtrack was written for Stephen Soderbergh’s 2002 remake starring George Clooney and Natascha McElhone. According to a press release, the director—who first worked with Martinez on his breakthrough film Sex, Lies, and Videotape—said the score was crucial as he developed a 21st century take on Andrei Tarkovsky’s art-house classic.

“I relied on it not only to unify the film emotionally,” explained Soderbergh, “but to import actual narrative information.”

Check out two tracks below, and head over here if you’d like to read about Ben Frost and Daniel Bjarnason’s recent reboot of the original score.