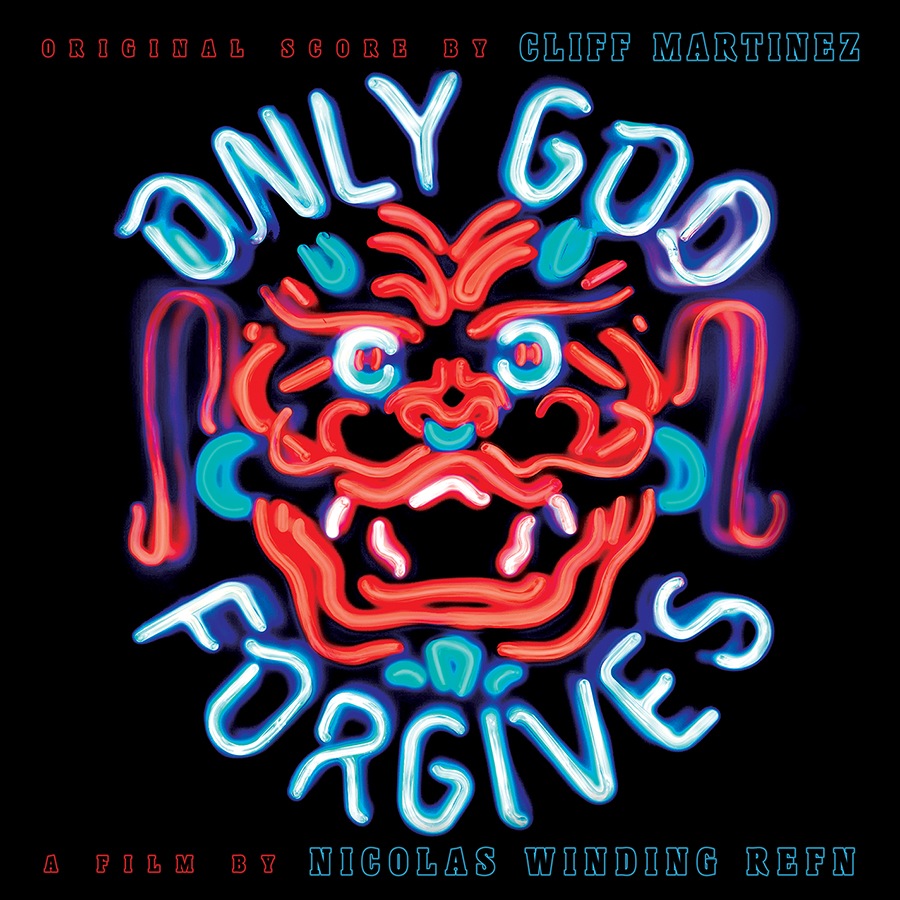 Cliff Martinez, Only God Forgives (Milan, 2013)
The sudden critical/commercial nosedive of Nicholas Winding Refn’s otherwise admirable career isn’t going to keep us from seeing his second film with Ryan Gosling, especially now that we’ve sampled its other connection to Drive — the masterful mood ring music of Cliff Martinez. Aside from its swatches of flashing neon lights, Only God Forgives is much bleaker than the blood-pumping score of Drive, leaving the midnight getaway market to that movie’s original hire (Johnny Jewel) and basking in dark-ambient diatribes like “Chang Vision” and “Ladies Close Your Eyes” instead.

Two versions of “Wanna Fight” will bring your pulse above its resting rate however, including a gothic techno take and a bonus cut that starts in the shadows and slices its way through an organ grinder by the end.