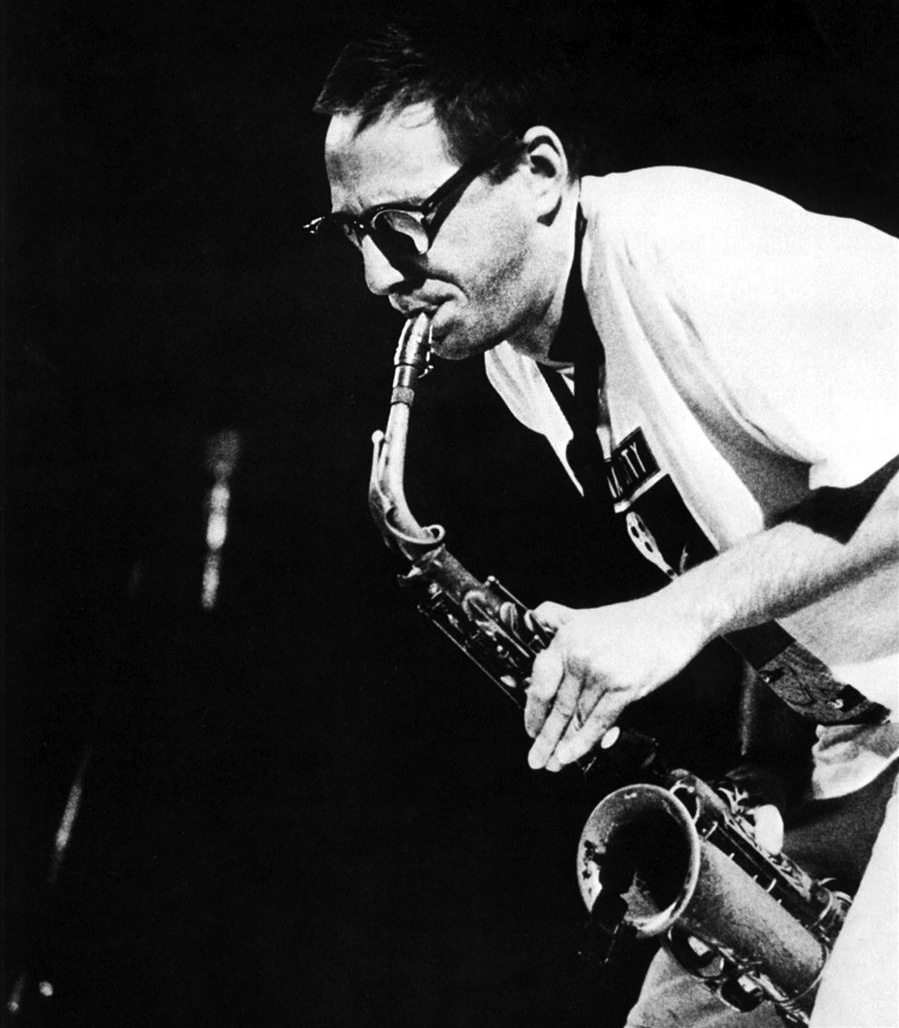 “It’s more than coincidence that John celebrates his kanreki at the same time as ours,” artistic director Yoko Shioya said in a press release. “John’s passion for Japan on all levels is profound, from the numerous artists he’s introduced through his Tzadik music label and the label’s live music concert series that he curated at Japan Society, to the hundreds of thousands of dollars that the concerts he organized for Japan around the city raised for victims of the March 11, 2011 earthquake and tsunami.”

“Placing shomyo performers in a sacred space so far from their native home,” Shioya explained, “is a perfect evocation of the enduring 60-year mission of our performing arts program: to juxtapose the arts of the East and the West in a fashion that is provocative, educational and affecting.”